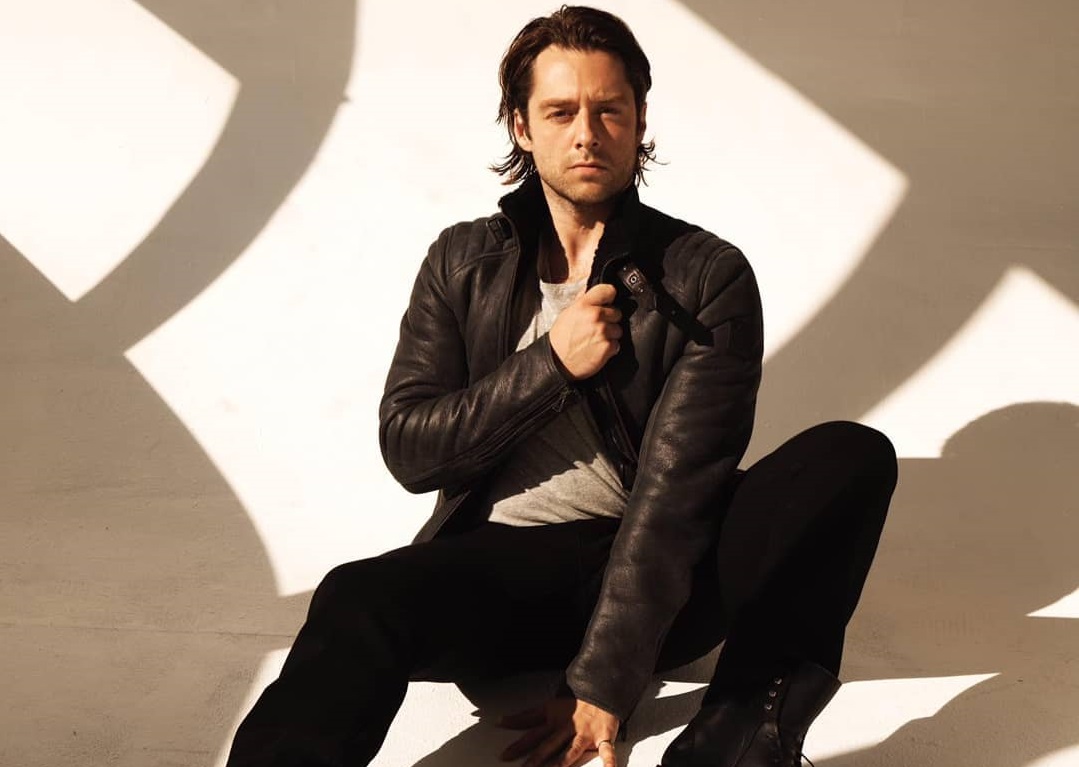 Richard Rankin is a famous Scottish actor. He made his television appearance with the computer game television show VideoGaiden in 2006. He is well-known for his performance is Scottish comedy sketch show Burnistoun. In 2008, he made his debut theatre play Mary Queen of Scots Got Her Head Chopped Off. Later he appeared in various movies, TV shows & theatre plays in his career.

Chek out some latest images of actor Richard,