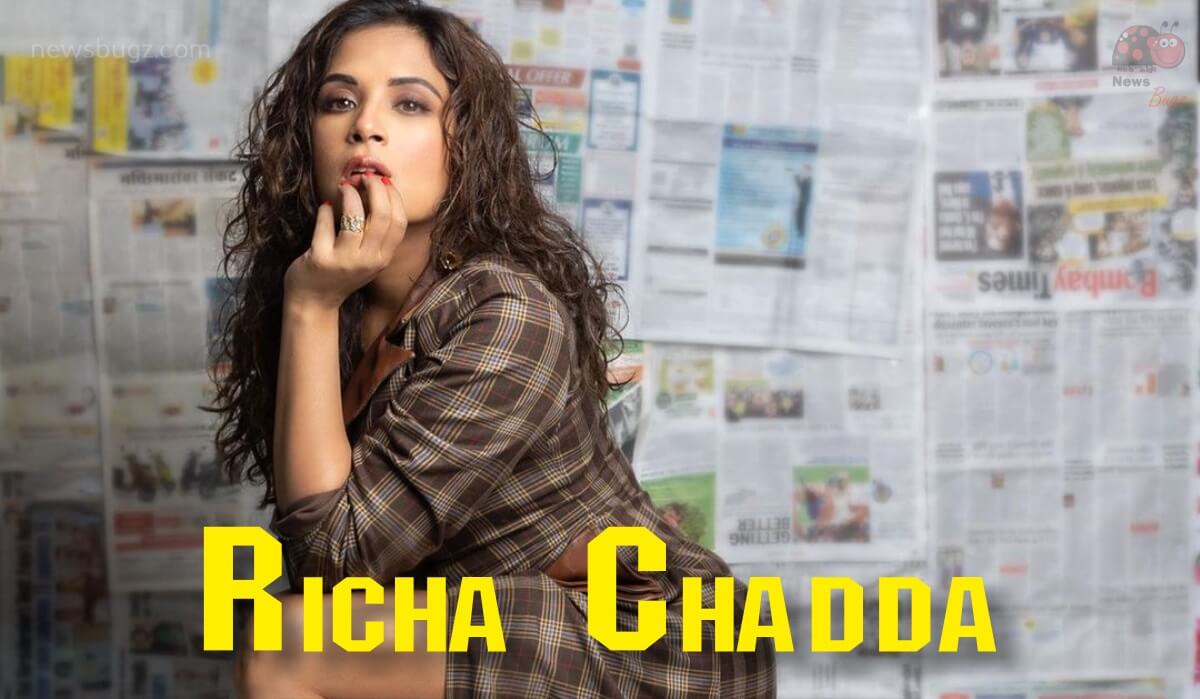 Richa Chadda is an Indian actress, who predominantly appears in Hindi films. She did her debut in the Oye Lucky! Lucky Oye! movie and played the role, of Dolly. She also appeared in several movies as a supporting actress. She got her breakthrough in the Fukrey movie. Richa also worked on the movies like Love Sonia, Cabaret, Ghoomketu, Shakeela Biopic, and Section 375. Richa Chadda became flash news after her controversial tweet about the Indian army went viral. Many actors and celebrities like Akshaya Kumar, Prakash Raj, and more slammed her on the internet for her tweet.

Then in the year 2015, she appeared for India in the 18th Marrakech International Film Festival. The representatives of the festival invited her as a Jury member along with the Hollywood filmmaker and screenwriter Francis Ford Coppola and who is the president of the Marrakech Film Festival. Moreover, she also appeared in several commercial ads like Minute Maid, Tata Sky, Archies Gallery, Virgin Mobile, and Cadbury Dairy Milk Chocolate.

Check out the latest photos of actress Richa Chadda,