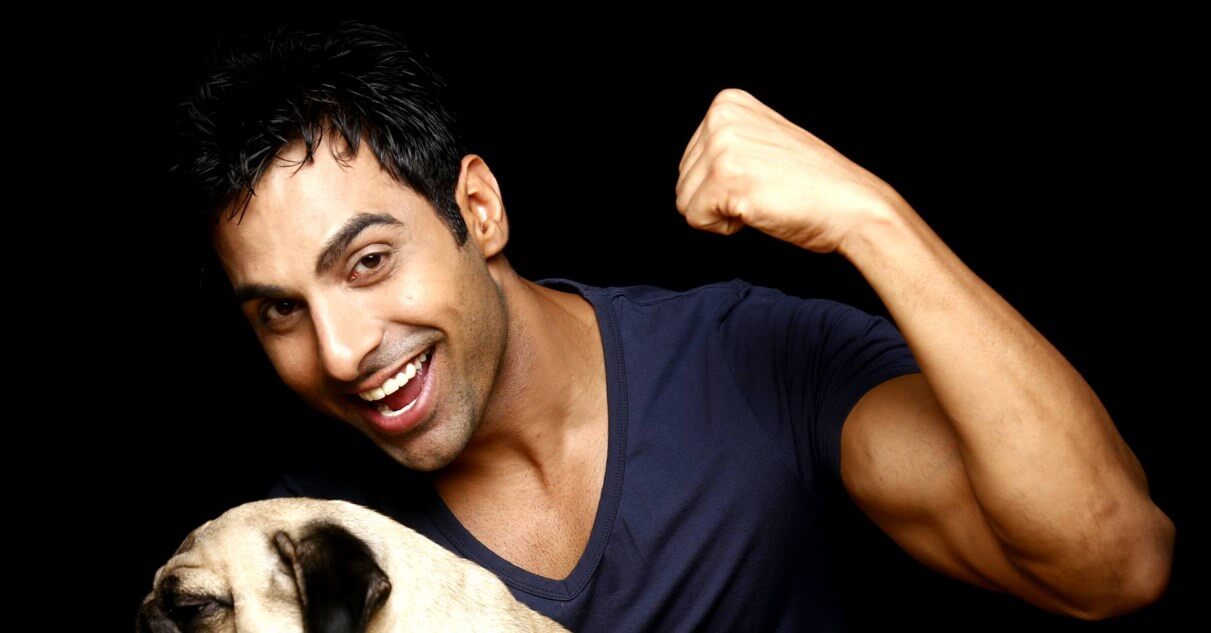 Ribbhu Mehra is an Indian television actor, model and DJ. He was featured in many TV shows, music videos and web series. He entered into television industry in the year 2015 through the TV show Rakkt that aired on Epic (TV channel). In 2017, Ribbu made her digital debut through Raah De Maa web series where he did a cameo role.

The energetic actor has gained a huge fan following after starring as Nikhil in the television show Ye Hai Mohabbatein. He also featured in a music video titled Re Piya produced by Zee Music Company. As a model, he did some TVC projects. To be noticed, he is a good DJ.