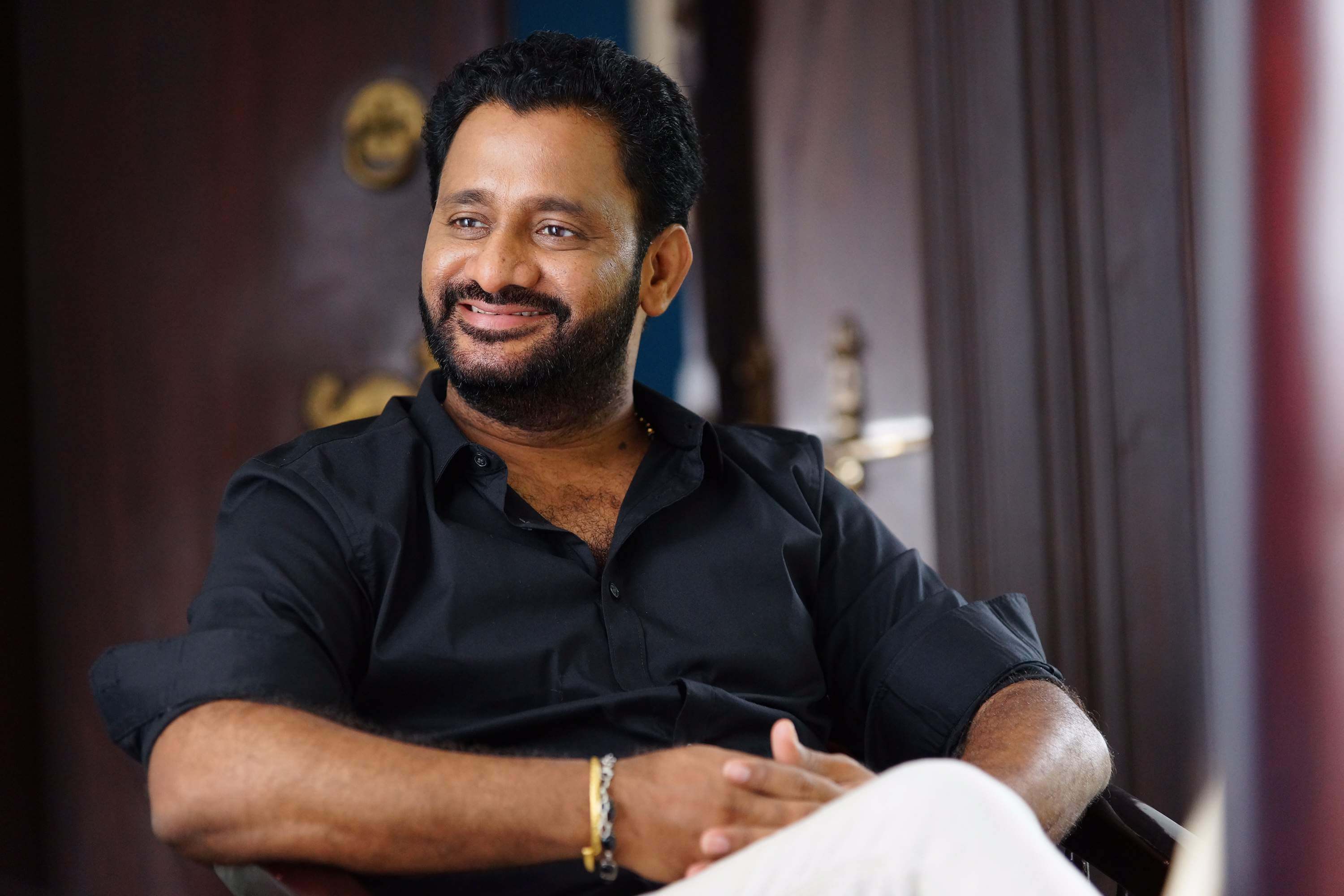 Resul Pookutty is an Indian movie sound editor, mixer and sound designer, who works in the Tamil, Malayalam, Hindi and English film industry. He made his debut in sound design with the Bollywood movie “Musafir,” directed by Sanjay Gupta in the year 2004. Check out below for Resul Pookutty Wiki, Biography, Age, Movies, Images and more. 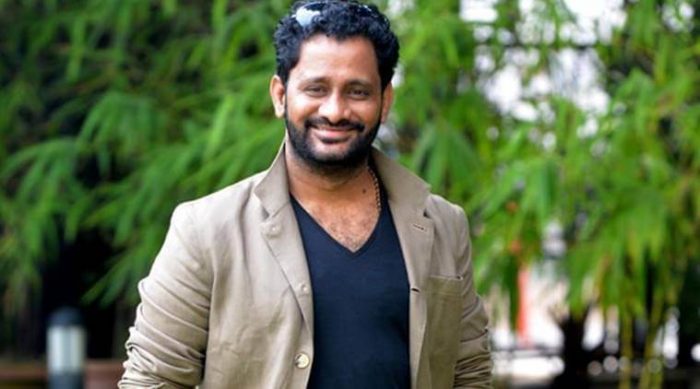 Resul Pookutty was born on 30 May 1971 in Vilakkupara, Kollam, Kerala. Resul Pookutty family and schooling details will be updated soon. He finished his graduation in physics at MSM College, Kayamkulam and completed his law at Govt. Law college Thiruvananthapuram. In the year 1995, he did a course in Film and Television Institute of India, Pune. Resul Pookutty wife name is Shadia and the couple has a son named Rayaan and a daughter named Salna. 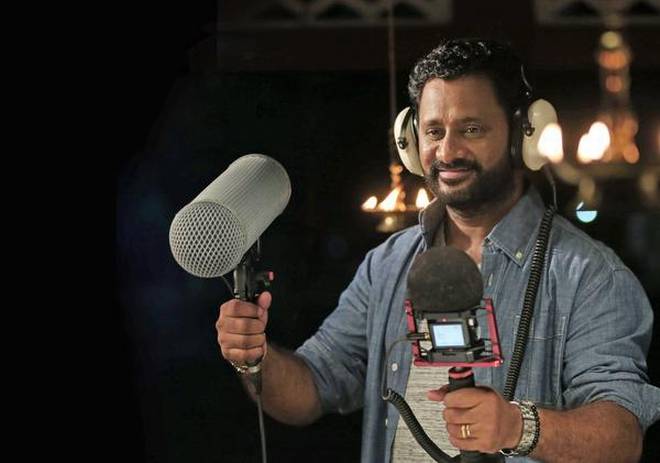 After his graduation, he moved to Mumbai to start his career in the film industry. Resul Pookutty denoted that Ninety-five per cent of the technicians of the Mumbai film industry are from FTII, Pune. He made his debut in sound design with the Bollywood movie “Private Detective: Two Plus Two Plus One,” directed by Rajat Kapoor in 1997. Resul Pookutty got a big break with the Sanjay Leela Bhansali’s movie “Black,” in 2005. He also subsequently engineered sound for major movies like Musafir, Zinda Traffic Signal, Gandhi, My Father, Saawariya, Dus Kahaniyaan, Kerala Varma Pazhassi Raja, Enthiran and more. 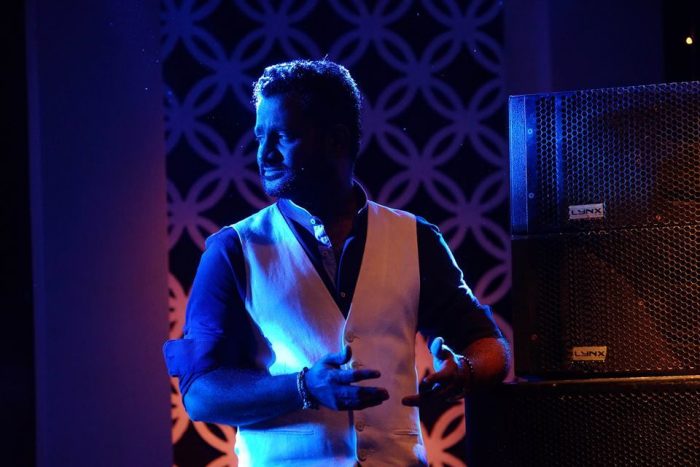 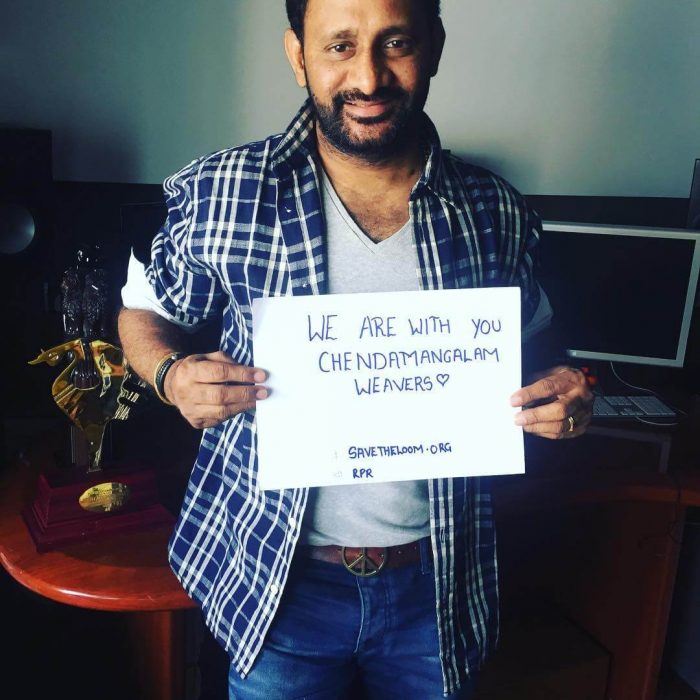 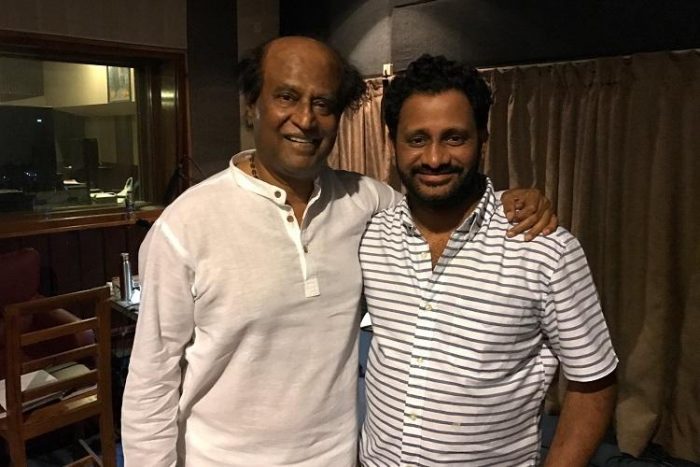 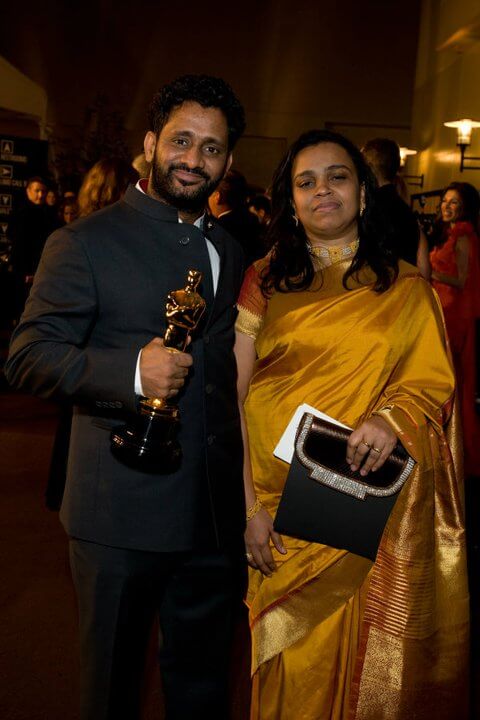 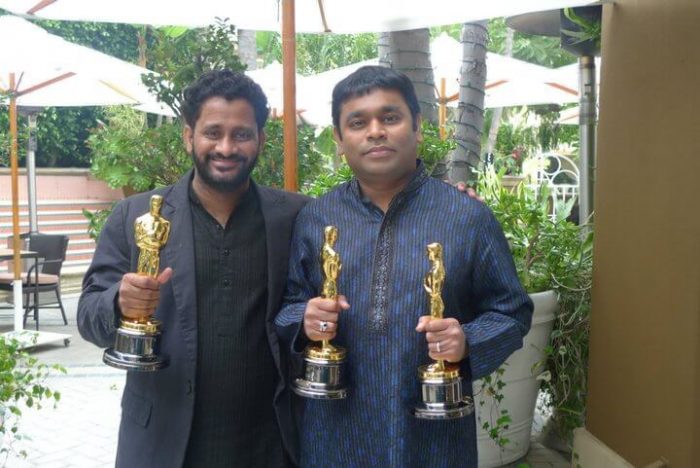 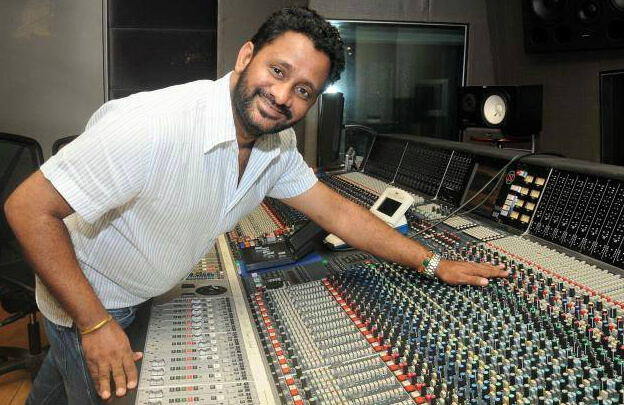 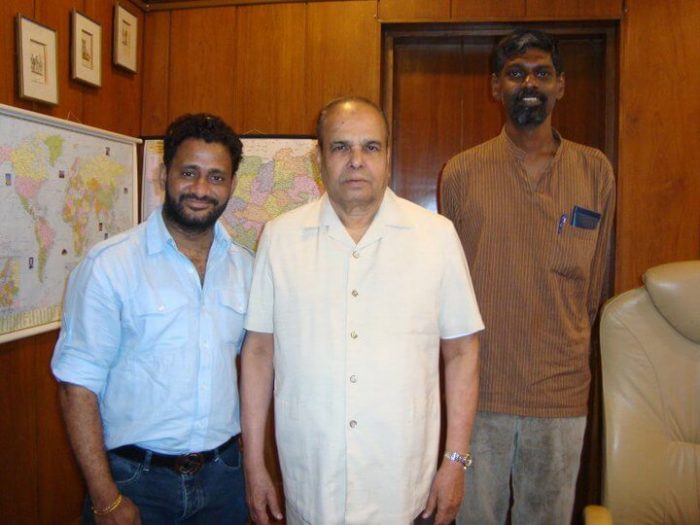 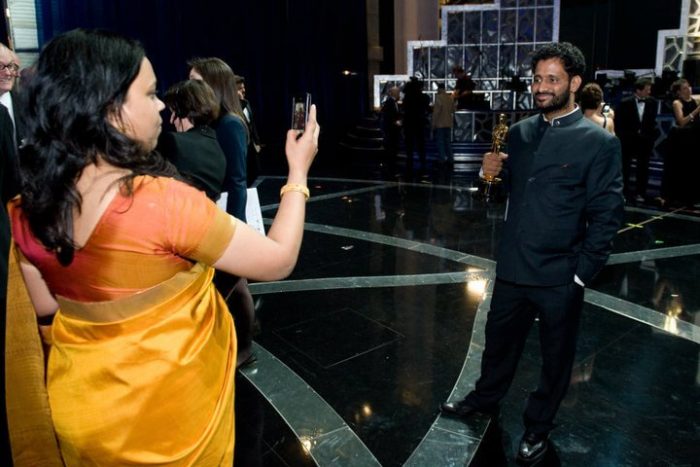