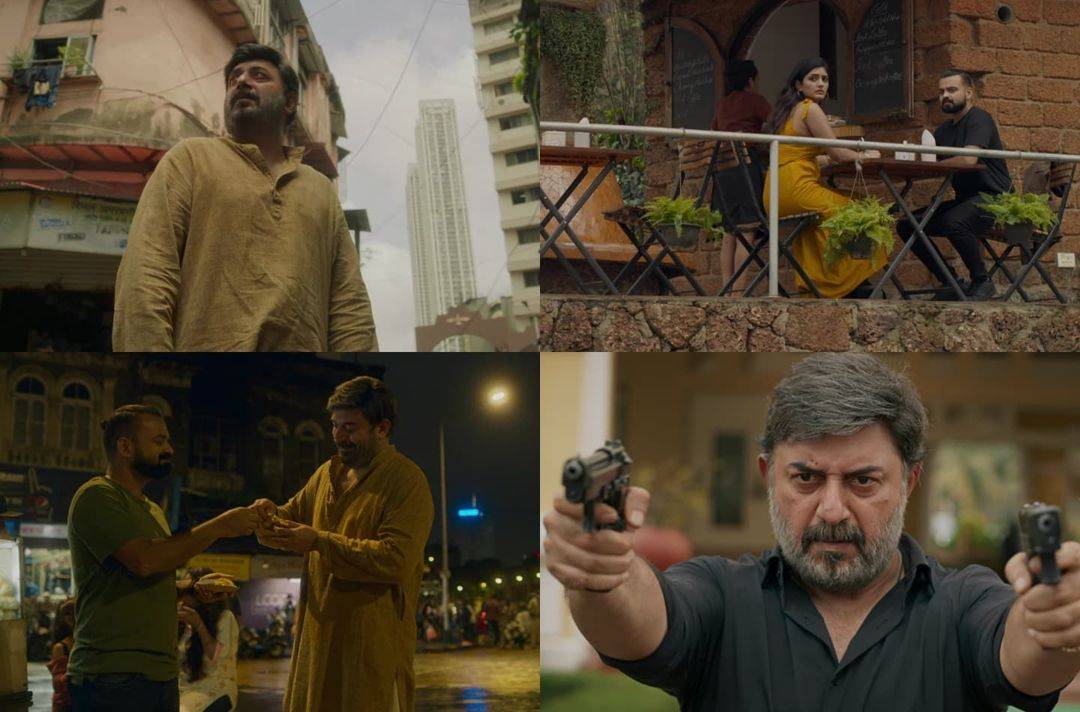 Rendagam is the most awaited thriller drama directed by filmmaker Fellini. It features Arvind Swamy, Eesha Rebba, Kunchako Boban, Jackie Shroff in prominent roles. The film is jointly produced by actor Arya, Shaji Nadesan, and Cineholix in association with August Cinemas, and Show People. The story is written by Sanjeev. A.H.Kaashif composes music and songs for the film. Cinematographer Gautham Sankar cranks the camera and editing work done by Appu N Bhattathiri. The film is touted to be an action thriller film where Arvind Samy plays a don role and grips the plot till the end. It will be released soon in theatres near you.

Here’s the complete cast list of the upcoming Rendagam movie,

The trailer for the latest Aravind Swamy featuring Rendagam movie will be updated soon,

Watcht the intense action-thriller teaser from the Rendagam movie here,