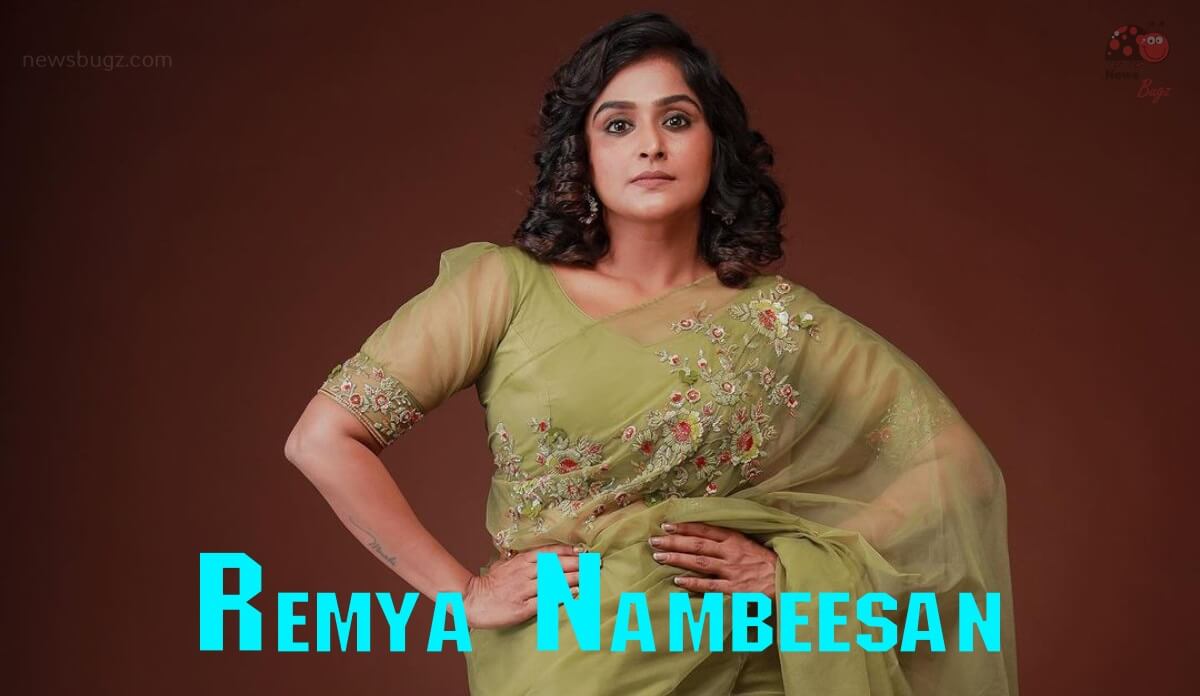 Remya Nambeesan is an Indian Actress who predominantly appears in Malayalam and Tamil Films. Remya Nambeesan made her acting debut in the year 2000 as a child artist in the Malayalam movie Sayahnam. She made her Kollywood debut in the movie Oru Naal Oru Kanavu. She made her debut as a playback singer with the song “Aande Londe” for the film Ivan Megharoopan (2012). Her song “Muthuchippi Poloru” for Thattathin Marayathu (2012) became one of the most popular songs of the year 2012. Apart from acting and singing, Remya has occasionally worked as a television presenter as well. Her upcoming movies like Thamezharsan, Ranger, Bagheera, and Ratham received great expectations.

Check out the latest photos of Remya Nambeesan,