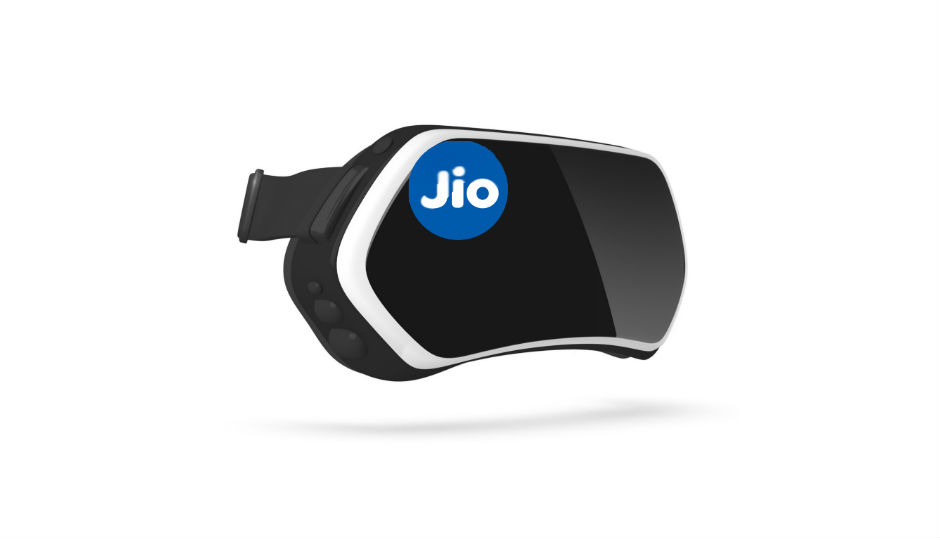 Reliance Jio being a new entrant to the telecom industry has launched a series of Smart Home Accessories and gadgets. Including Jio GigFiber, Jio GigaTV, JioGigaRouter and more smart home devices Jio VR has also been in the lineup. Jio has been planning to launch its own Virtual Reality (VR) app and VR headsets very soon. The company has joined hands with experts from Birmingham City University in England.

The Head and Creative Director of Jio Studios, Aditya Bhat and Ankit Sharma respectively had several discussions with the UK’s Department of International Trade along with Anand Bhanushali, the Founder and Managing Director of philmCGI. The Mumbai and Pune based animation studio philmCGI have around 90 artists providing computer-generated images and visual effects services for the films and television for some of the biggest studios in Europe and Asia. Also, it has plans to expand its offer in VR and Augmented Reality (AR).

The Reliance Jio is also in the process of setting up its VR lab in Mumbai. The VR lab is setup joining hands with Whistling Woods International (WWI), a film, communication and media arts institute having 150,000 sq. ft building on the 5.5-acre campus in the city of Goregaon, Mumbai. Jio wants to set up a dedicated Development Lab to VR and Augmented Reality (AR) industry. The lab is named ‘Whistling Woods Jio VR Lab‘ and is to be inaugurated by Mukesh Ambani’s son Akash Ambani. The lab will work with the Indian film and media industry in several ways and will include monthly seminars and workshops for students in the process of creating India’s first generation of VR Filmmakers.

Virtual Reality is the process of simulating a real environment by manipulating keys or the mouse so that the content of the image moves in some direction or zooms in or out. Virtual reality is primarily made to experience through two of the five senses, sight and sound.

When and Where it will be available?

There is no official announcement from the Reliance Jio as of now about the release of Jio VR Box or the Jio VR Application. We may expect these products to launch before the end of 2018.