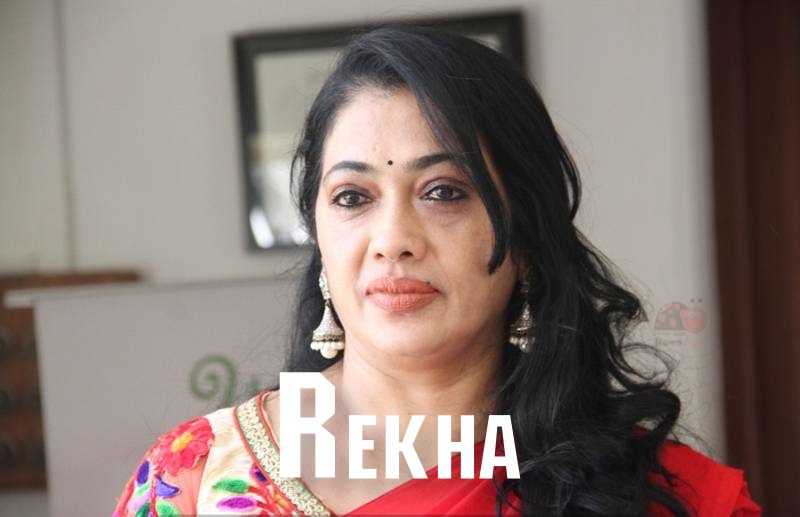 Sumathi Josephine aka Rekha is a popular actress known for her works in Tamil, Malayalam, and Telugu film industry. She also appears in a few Kannada movies. Not only on the big screen, Rekha was also seen in television serials and shows. She made a female lead role in blockbuster Tamil movie Punnagai Mannan alongside Kamal Haasan. She won Filmfare Award for Best Actress – Malayalam for her performance in the film Dasharatham. Rekha is a contestant in Star Vijay TV’s famous game show Bigg Boss Tamil season 4. She was last seen in Cooku with Comali which aired on the same channel.

Check out the latest images of tamil actress Rekha,