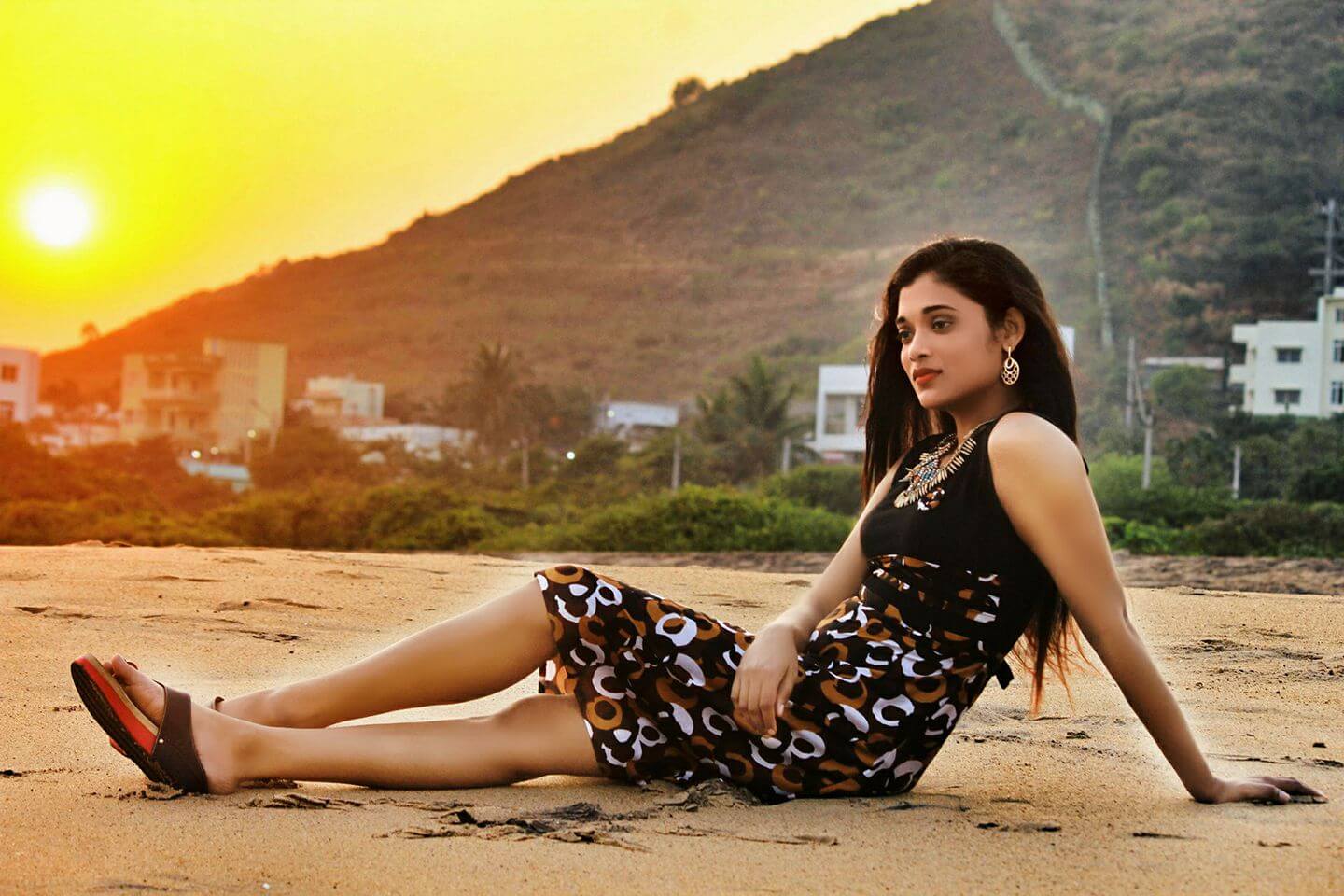 Rekha Boj is an Indian actress of Tollywood film industry. She gained fame after featuring in the short film A true love story as a lead with Shanmukh Jaswanth. During her graduation, she has appeared in various student films to come out her fear to face the camera. Later she appeared for a cover song Tanha Tanha as a glamourous actress which made her familiar among the Telugu audience.

Rekha Boj made her first feature film Damini Villaa with the popular Telugu actor Aditya Om directed by Rakesh Reddy. Even though the movie received mixed reviews, she received good reviews from the critics for her performance. Then she appeared in various movies like Rangeela (2017), Kalaya Tasmai Namaha (2016) and Love in Vizag (2015).