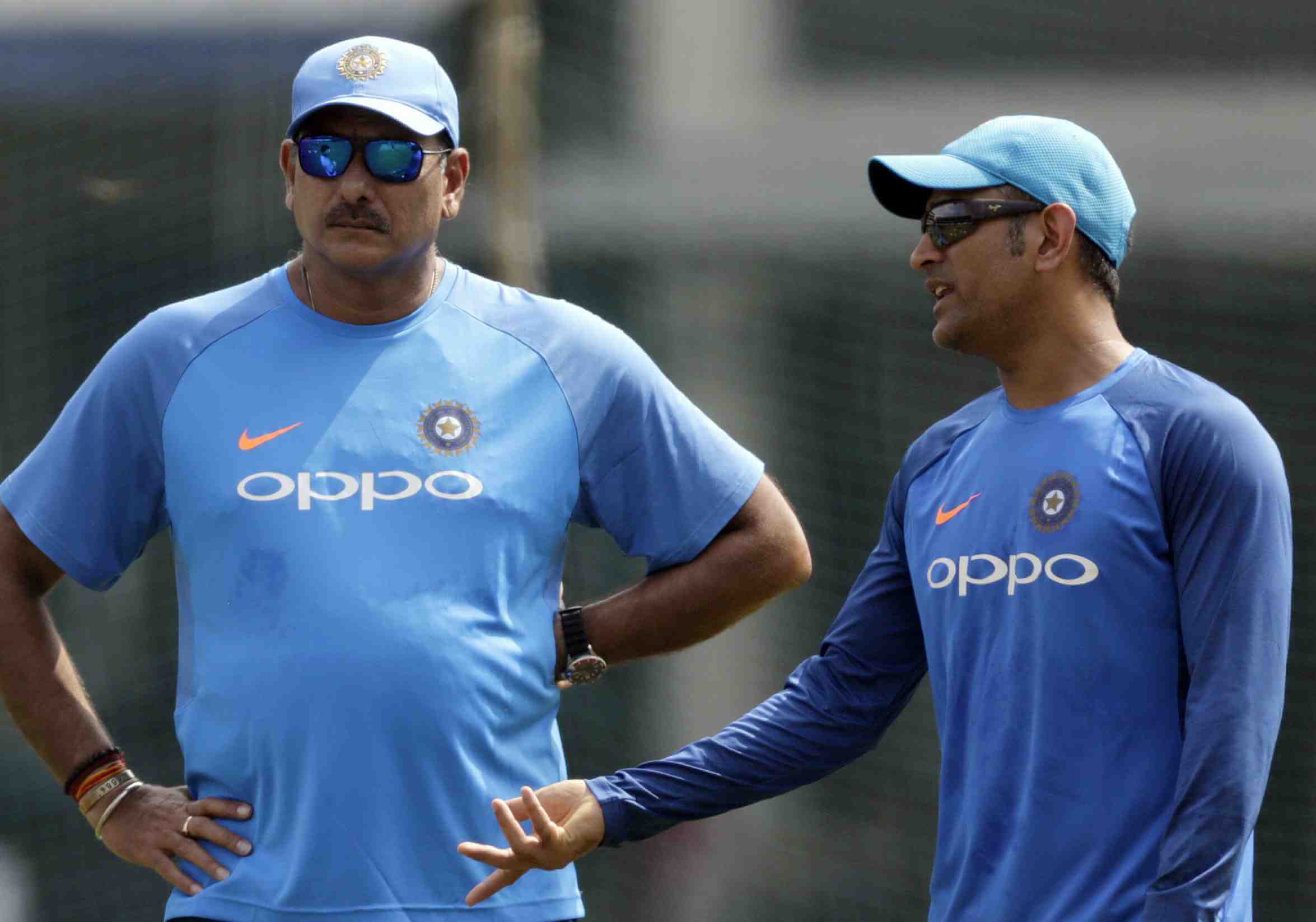 After the defeat in the 3rd ODI against England at Headingley, Indian Wicket-keeper batsman MS Dhoni has asked the match ball from on-field umpires when the teams walked back to the pavilion. The video of MS Dhoni asking the ball from the on-field umpires went viral on social media and people started wondering about the significance of MS Dhoni walking away with the match ball. It immediately led to the speculation that MS Dhoni may retire from the International limited overs format. 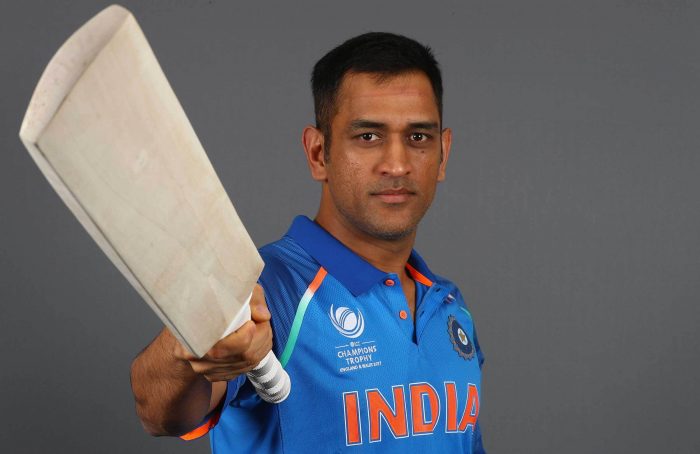 On Wednesday (July 18), head coach of the Indian national cricket team, Ravi Shastri has dismissed all the speculations on MS Dhoni’s retirement. He said, “MS Dhoni wanted to show the ball to Bharat Arun (bowling coach). He wanted to show him the wear and tear the ball had endured, to get a general idea of what the conditions were like.” Further, he stated that those speculations are rubbish and MS is not going anywhere.”