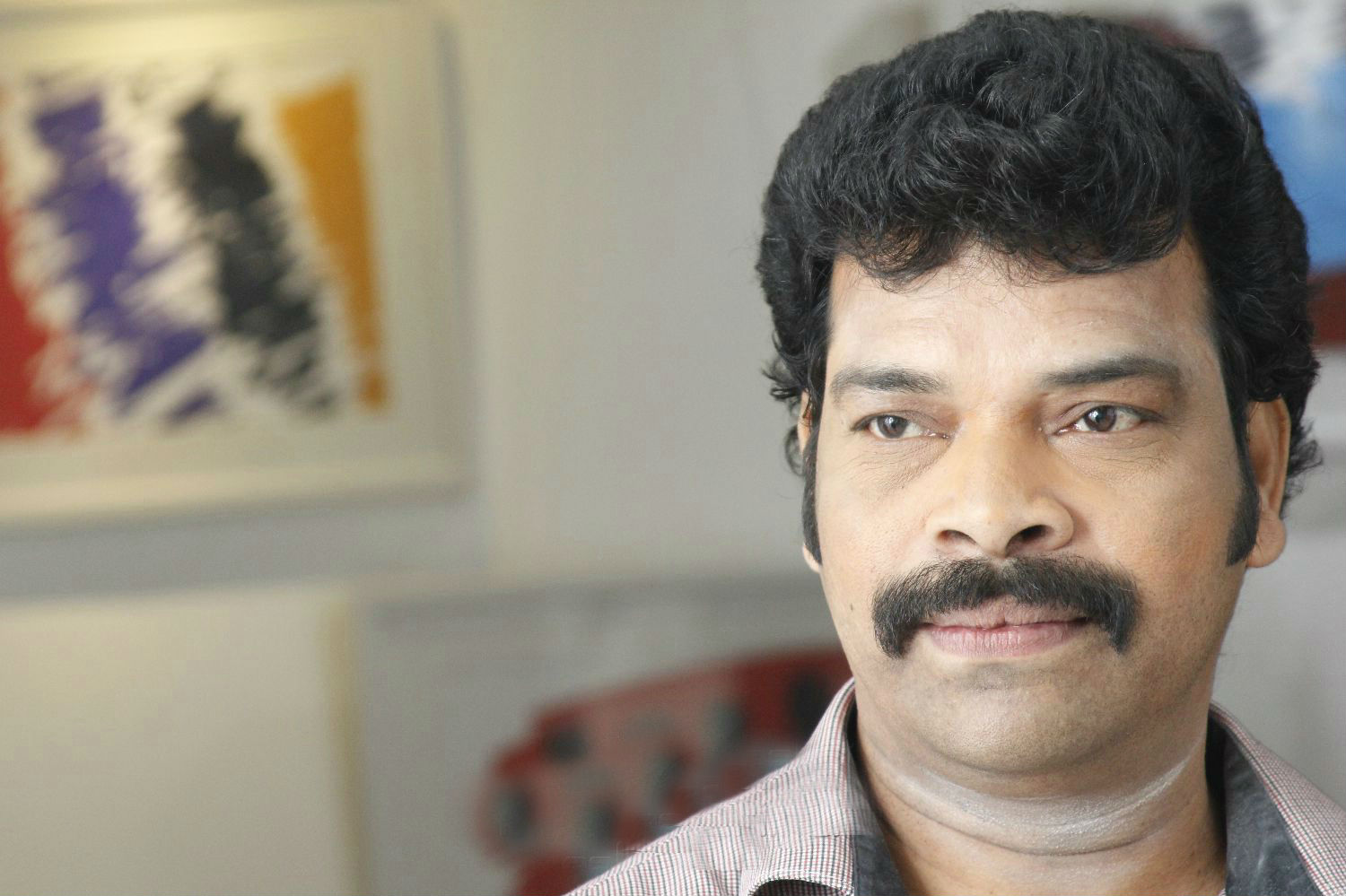 Ravi Mariya is an Indian movie actor, writer and director, who predominantly works in the Kollywood film industry. He made his acting debut with the Tamil movie “Khushi,” directed by S J Surya in 2000. His directorial debut was “Aasai Aasaiyai,” in the year 2003. Check out below for Ravi Mariya Wiki, Biography, Age, Movies, Family, Images and more. 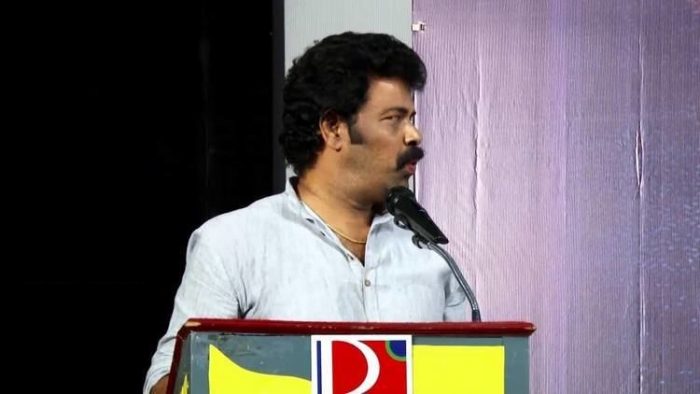 Ravi Mariya was born on 4 August 1979 in Virudhunagar, Tamil Nadu, India. Ravi Mariya family and education details will be updated soon. He started his acting career in the year 2000 with the Tamil movie “Kushi,” with Vijay and Joythika. As a director, he made his debut with the Kollywood movie “Aasai Aasaiyai,” starring  Jiiva and Sharmelee in lead roles. In the year 2007, he acted in his first Malayalam movie ” Mission 90 Days,” with Mammootty, Tulip Joshi, Lalu Alex and more. In the following years, he acted in various movies like Veyil (2006), Kurukshetra (2008), Manam Kothi Paravai (2012), Vathikuchi (2013), Desingu Raja (2013), Jilla (2014), Velainu Vandhutta Vellaikaaran (2016) and more. In 2018, Ravi Mariya worked in the movies like Pakka and Santhoshathil Kalavaram. 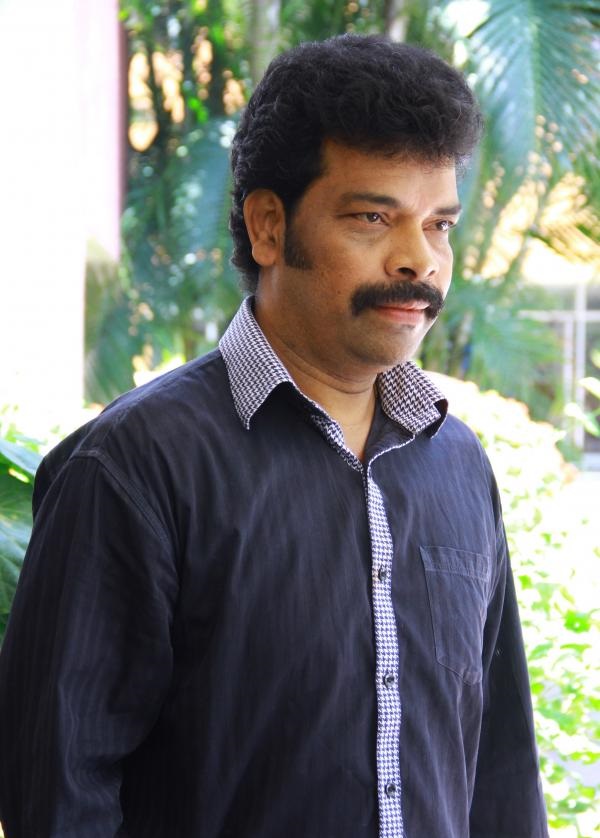 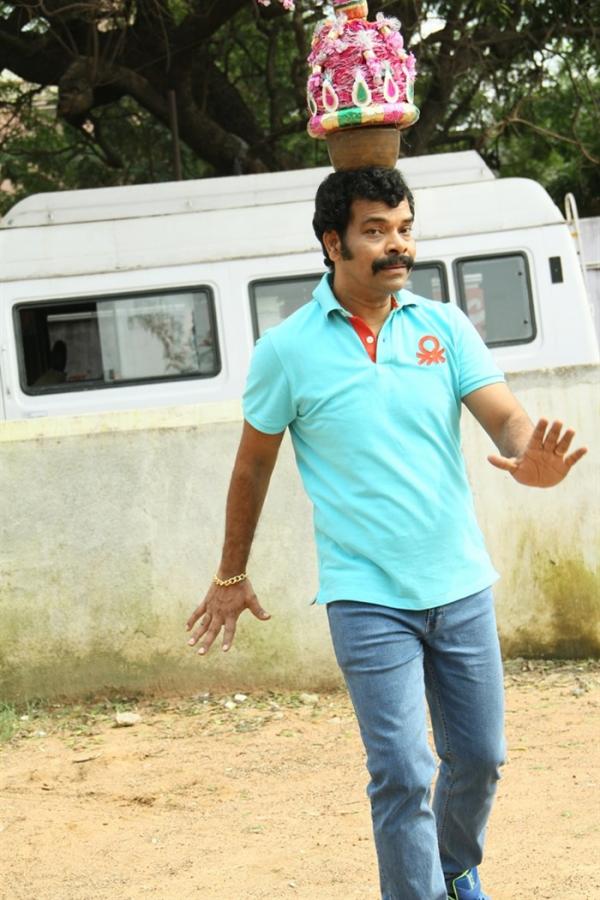 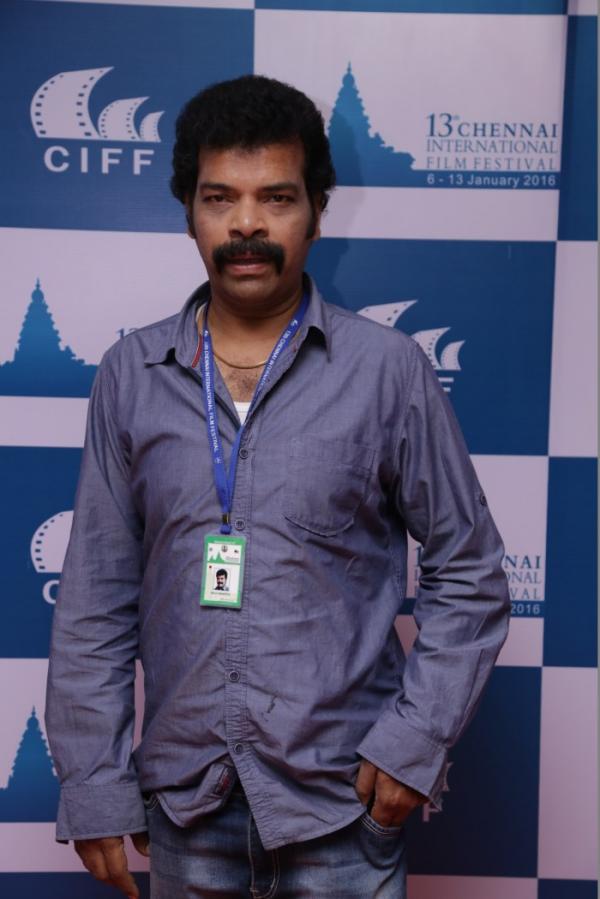 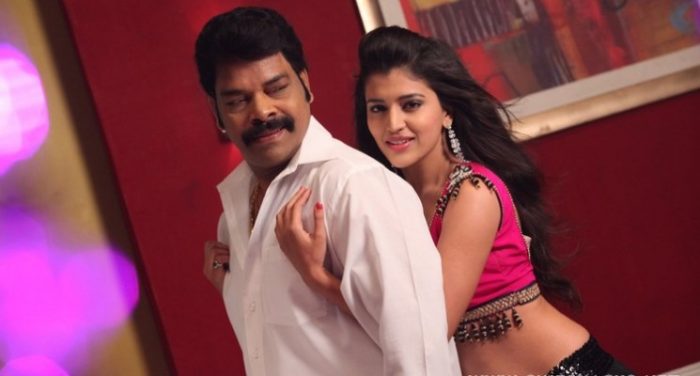 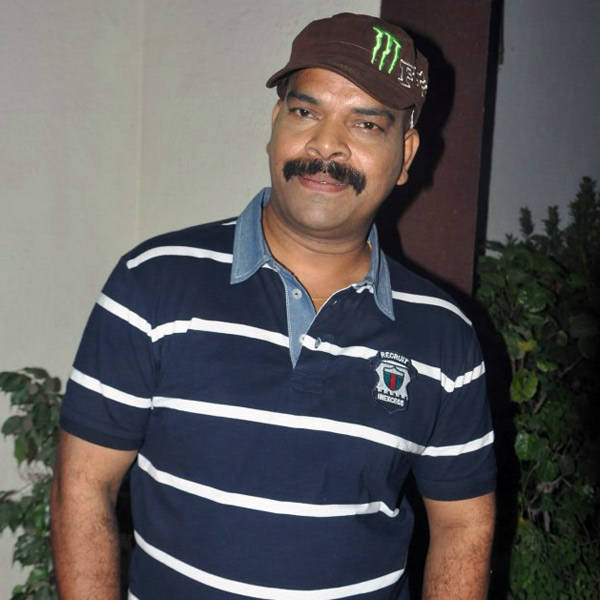 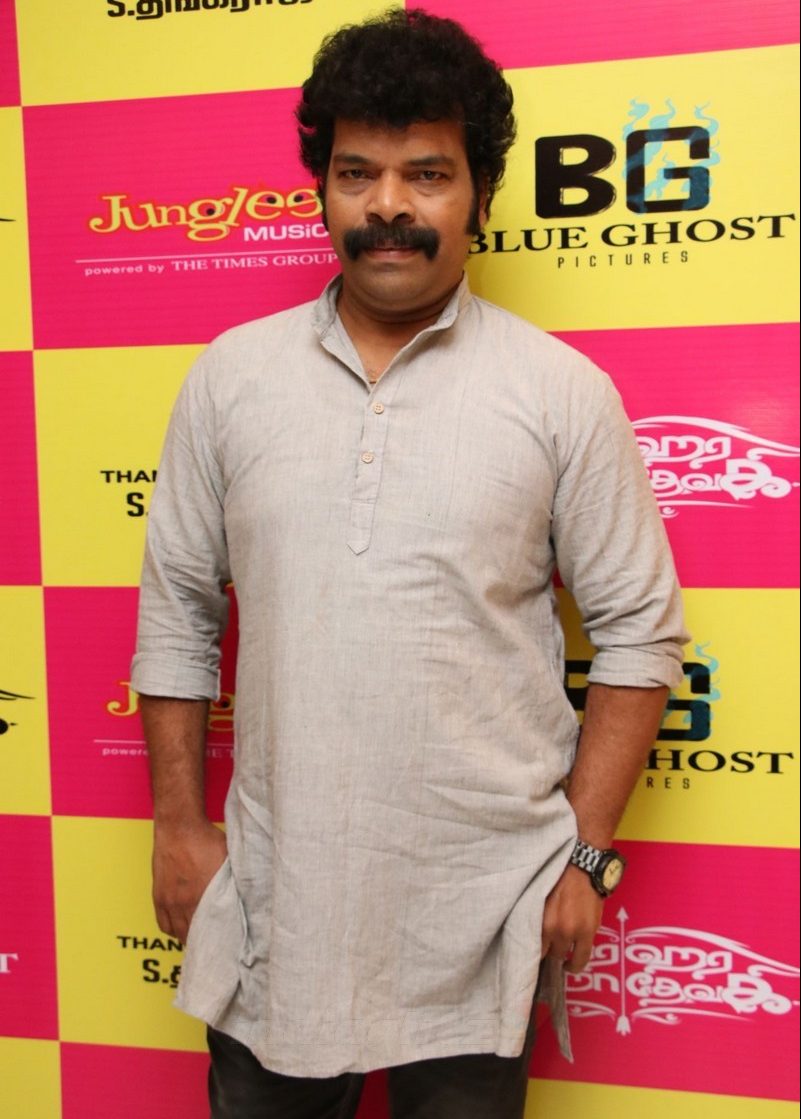 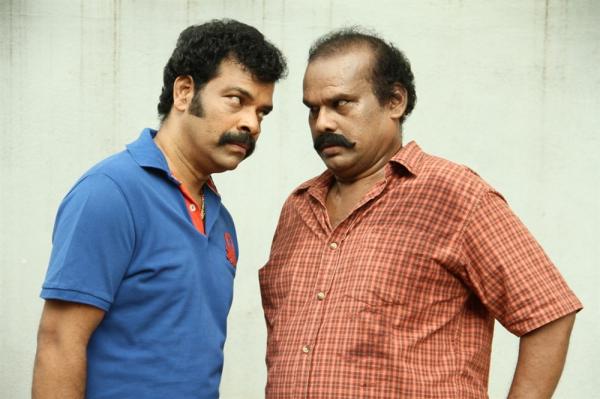 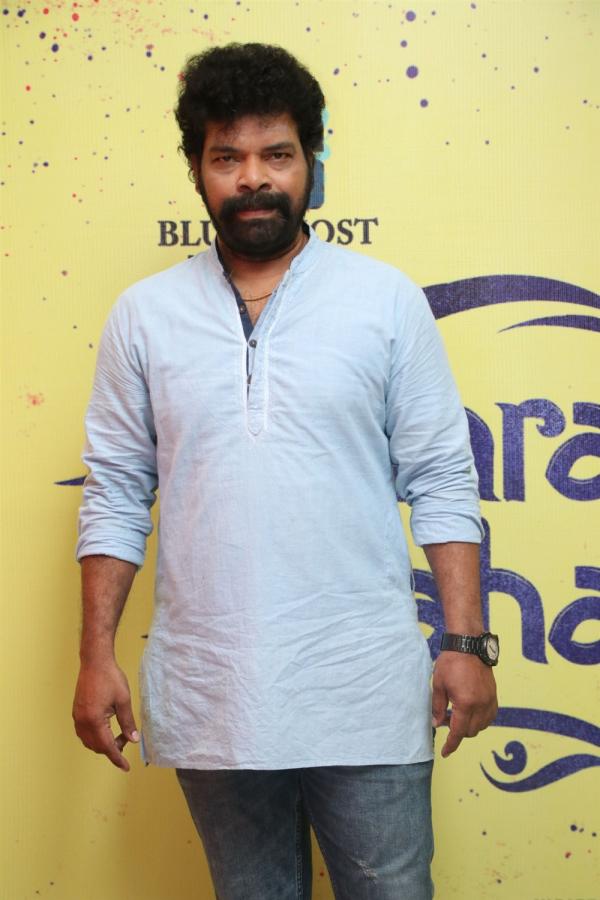 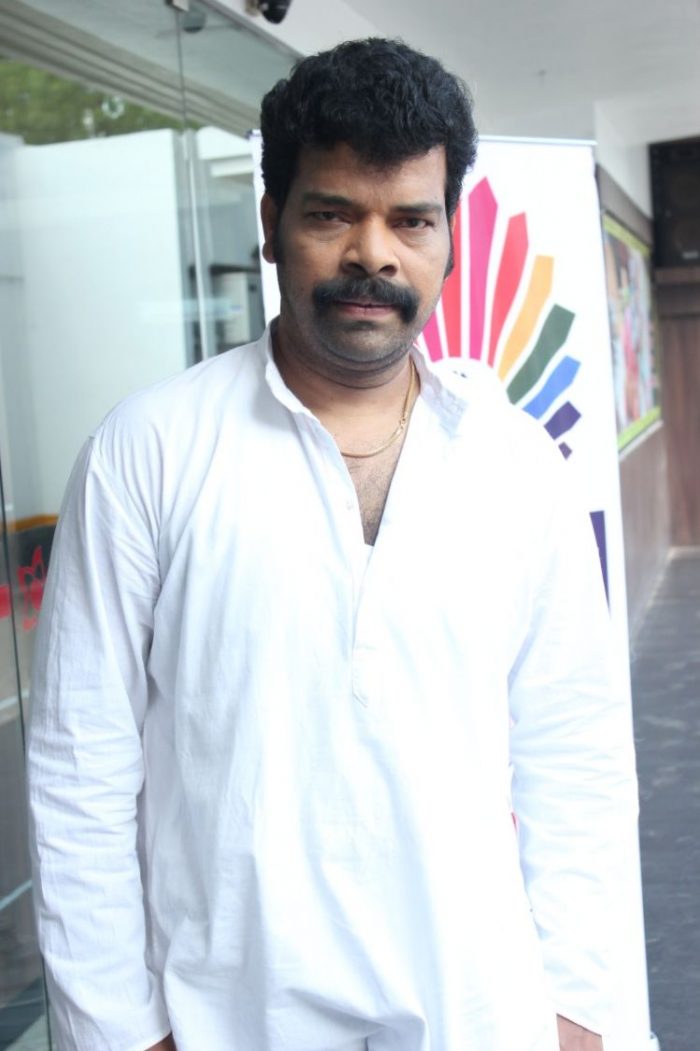