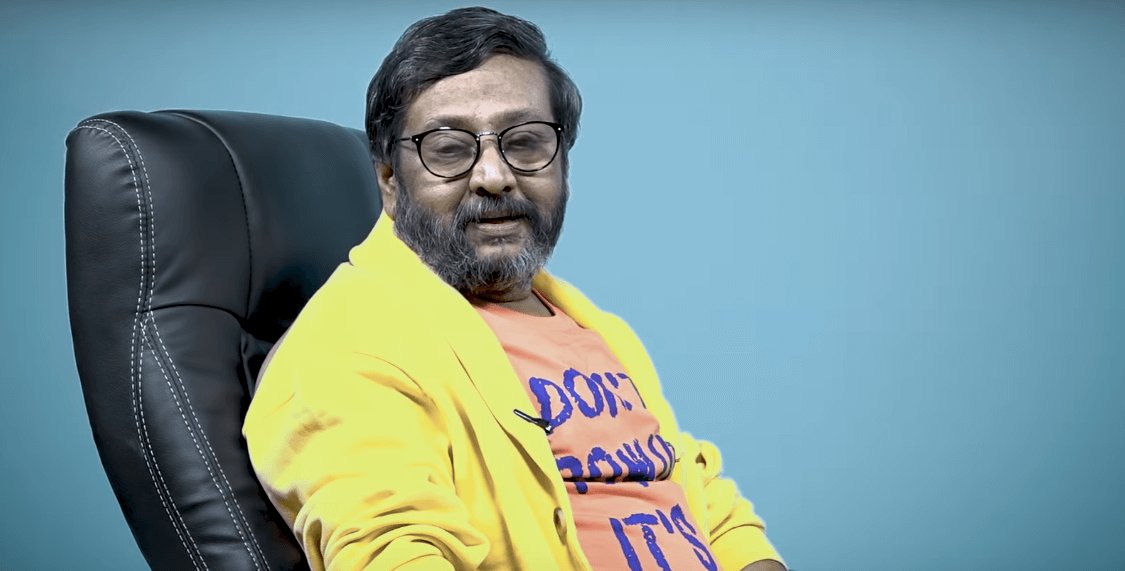 Ravi Belagere is a Bengaluru based journalist, actor and entreprenuer. He has authored several books. He is the co-founder of Hai Bangalore (1995 – Present) newspaper company and founder of O Manase magazine. As an editor, he works in Kannada tabloid and Fortnight magazine He has also worked in Kannada film industry as a producer, writer and actor. As an actor, his debut film was Ganda Hendathi, which was released in 2006.

This multi-talented man came into limelight after his participation in a grand television game show Bigg Boss Kannada season 7. It is not a first television show of him, before Bigg Boss, he worked for Crime Diary which is a Kannada television show telecasted on ETV Kannada. In March 2011, he created a Youtube channel named as Ravi Belagre in which he was a part of the show Bel Belagge Ravi Belagere.