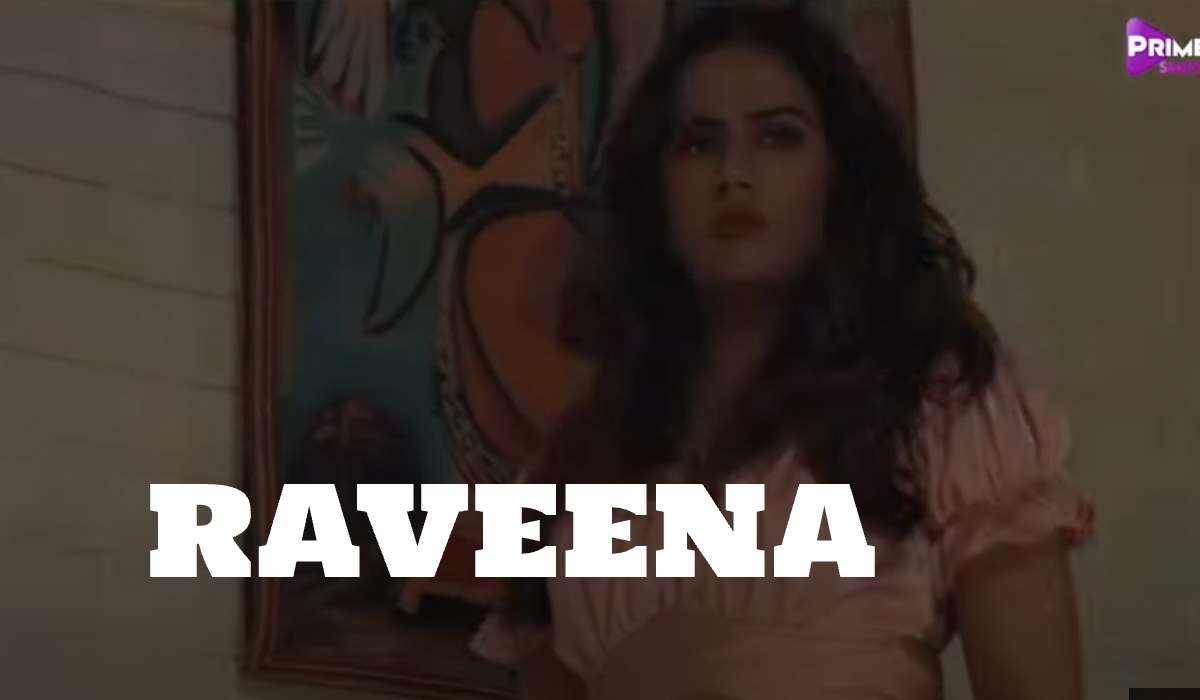 Raveena is the latest web series released on Primeshots. It features Rutuja Sawant playing the titular role in the series. The teaser for the series shows a glimpse of the trippy story that revolves around a modern girl in the city. Users can watch Raveena web series exclusively on the Primeshots app on September 20.

Raveena story revolves around a bold girl who pays visits to friend’s party in which a single game turns her life upside down moments.

According to sources, some of the illegal torrent sites have constantly leaked the Primeshots web series download links online, which is illegal. Stream or download Raveena only on official platforms.

Check out the new episodes of Raveena Primeshots series below,

Have a look at the complete details of Raveena Primeshots Web Series 2022,