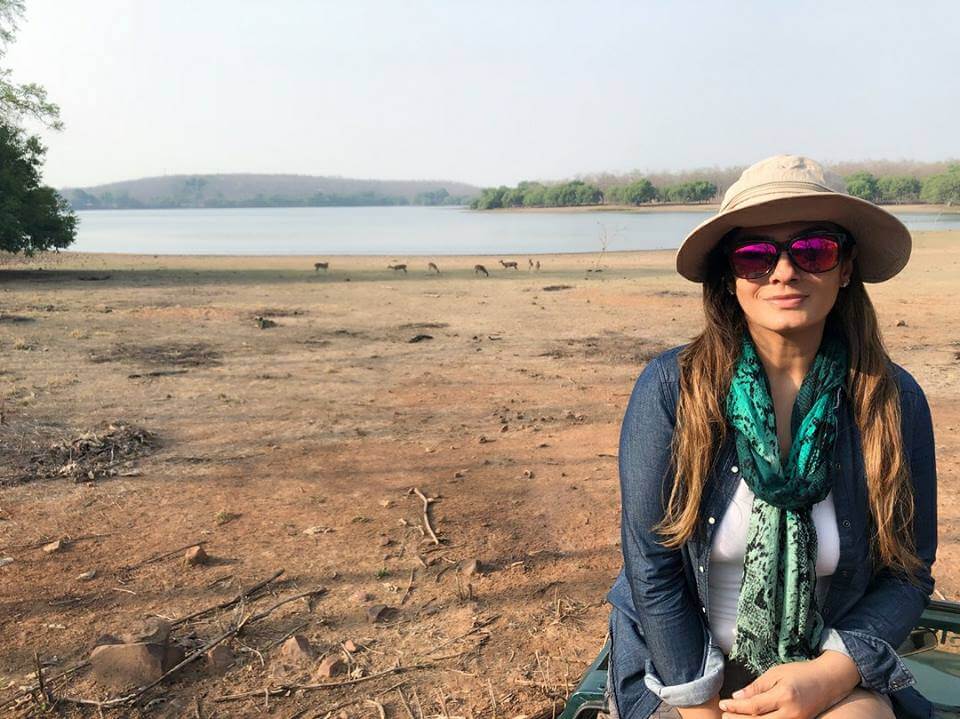 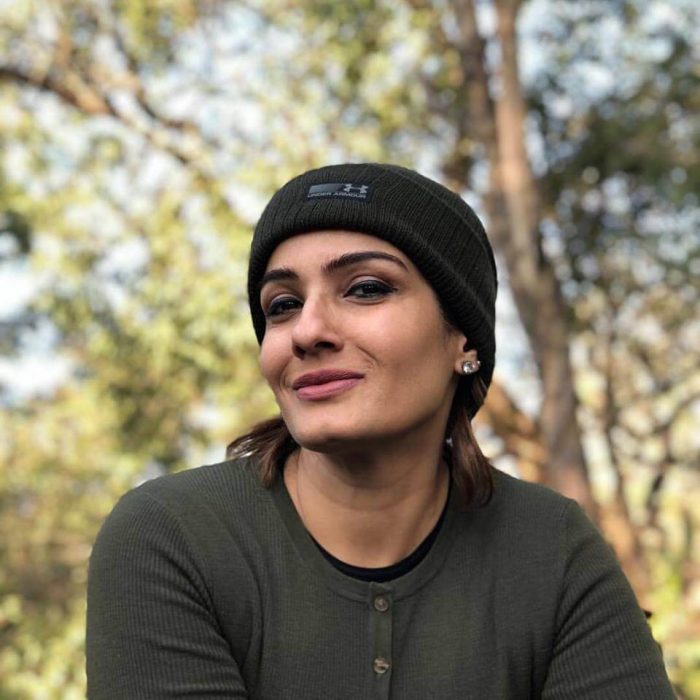 Raveena Tandon was born on 26 October 1974 in Mumbai, Maharashtra, India. Raveena Tandon family is now residing in Mumbai, Maharashtra, India and her father name is Ravi Tandon and her mother name is Veena Tandon. She did her schooling in Jamnabai Narsee School, Juhu, Mumbai and she did her graduation in Mithibai College, Mumbai. During her college days, she got her first film that offered by Shantanu Sheorey and she accepted the offer. Later she decided to drop out of the college and pursue her movie career. Raveena Tandon husband name is Anil Thadani who is a Bollywood actor they both got engaged on November 2003. On 22 February 2004 in Jag Mandir Palace in Udaipur, Rajasthan they both got married according to Punjabi traditions. Then this couple was blessed with a girl child and boy child. Girl named Rasha on 16 March 2005 and baby boy named Ranbirvardhan, on 12 July 2007. Apart from this children, she adopted two girls, Pooja and Chhaya as a single mother in 1995. 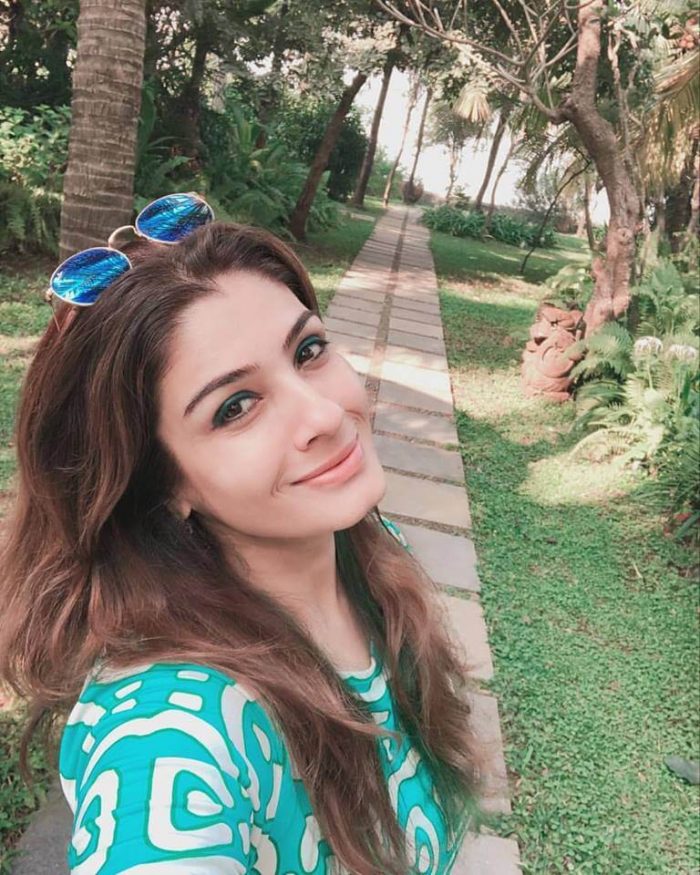 Raveena Tandon started her acting career in the year 1991 form the movie Patthar Ke Phool. After the success of this movie she consequently appears in various movies in the following years. Her movie Zamaana Deewana along with Shahrukh Khan was a failure movie in the year 1995. Then she gets back to the field from the movies Khiladiyon Ka Khiladi and Ziddi both the films were reached a great success. Then on the 2000s, she went to work on art film directors and realistic cinema. These movies were proved as good turning film for her like Shool (1999), Bulandi (2000) and Aks (2001) and it has received a huge acclaim. Later she appeared in various movies and by her acting talent, she grabbed more awards as well. 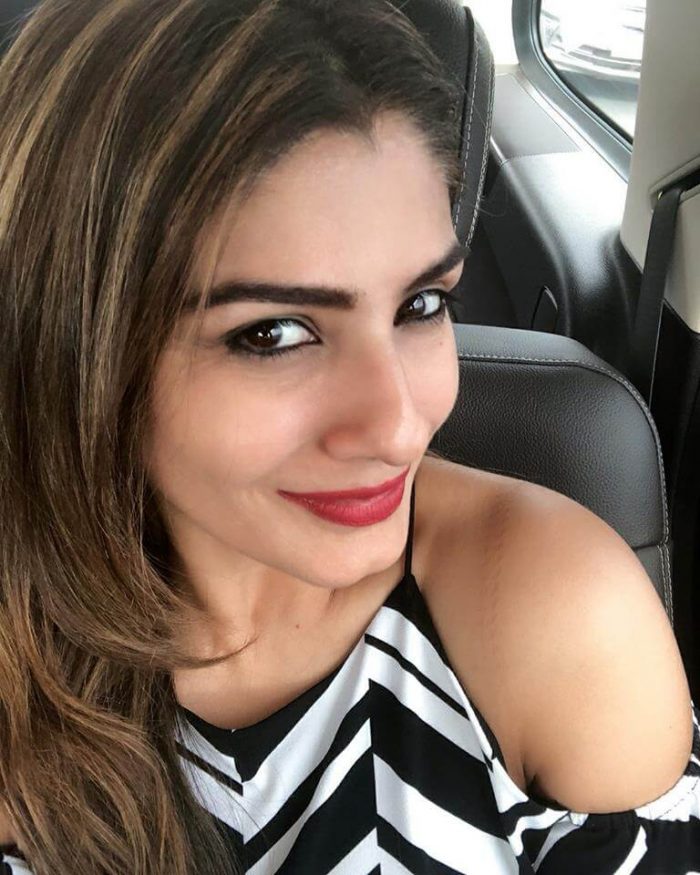 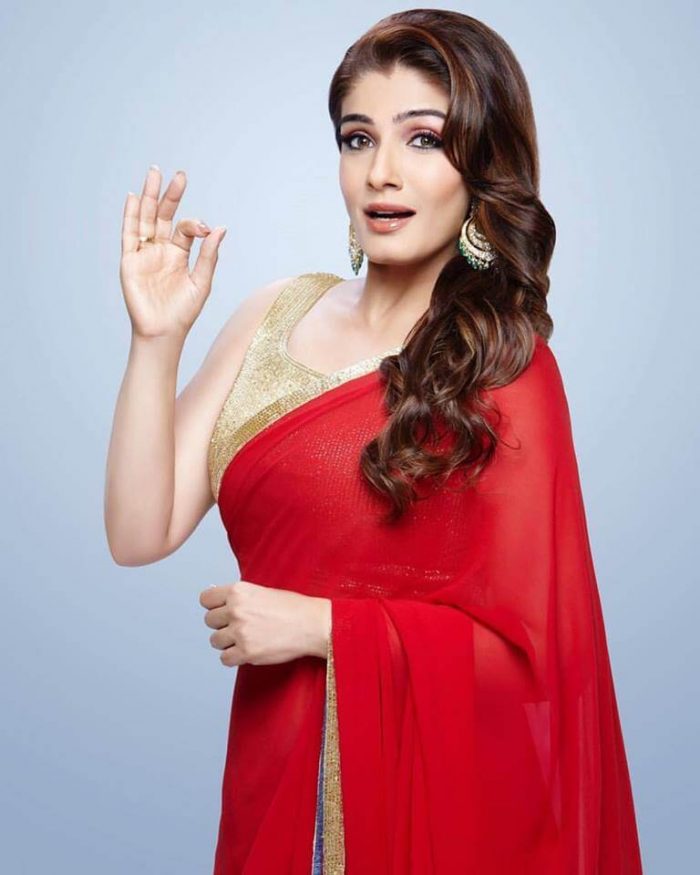 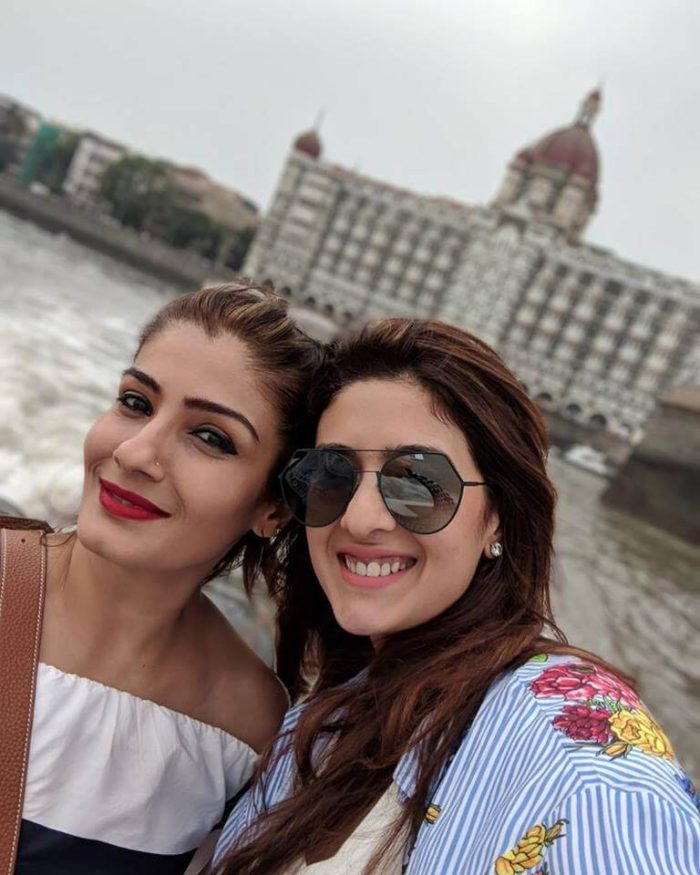 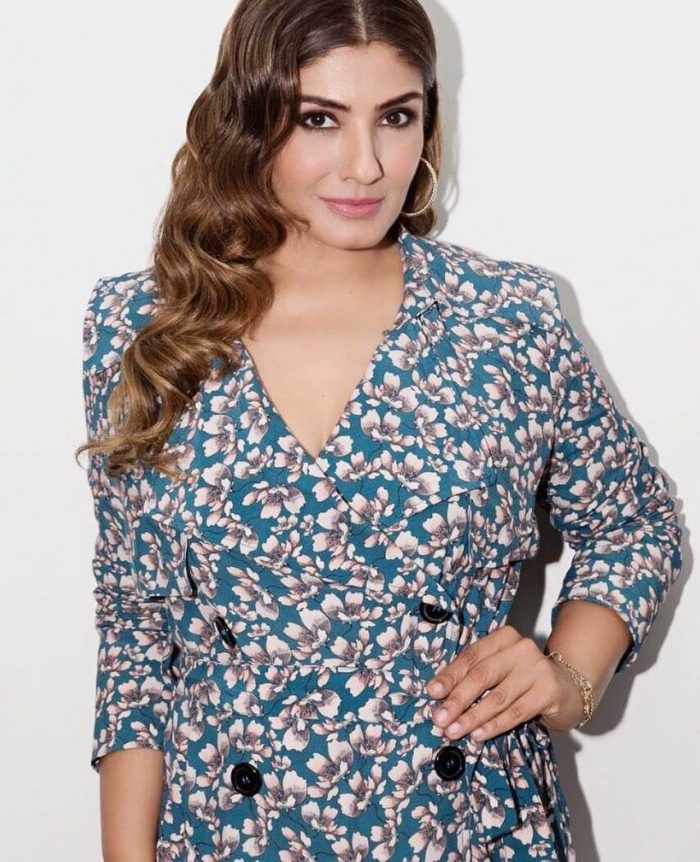 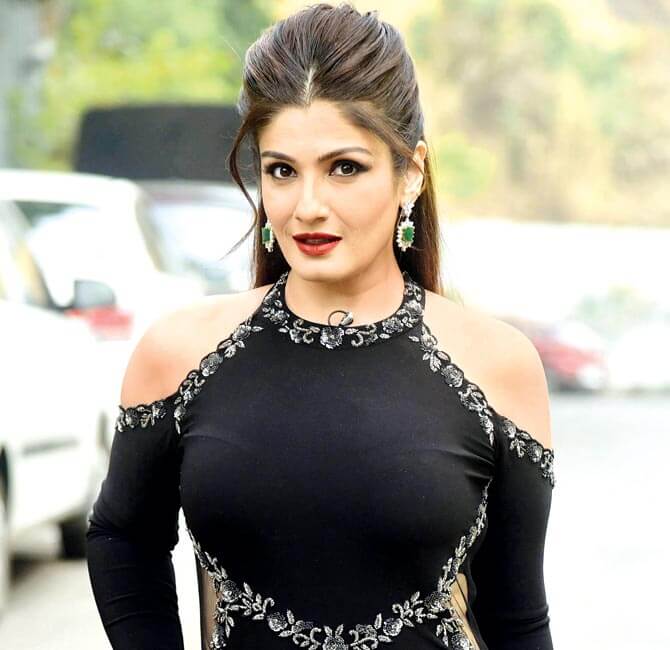 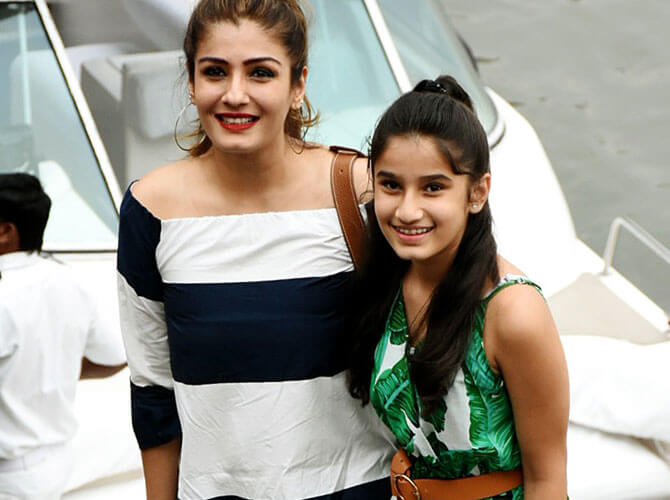 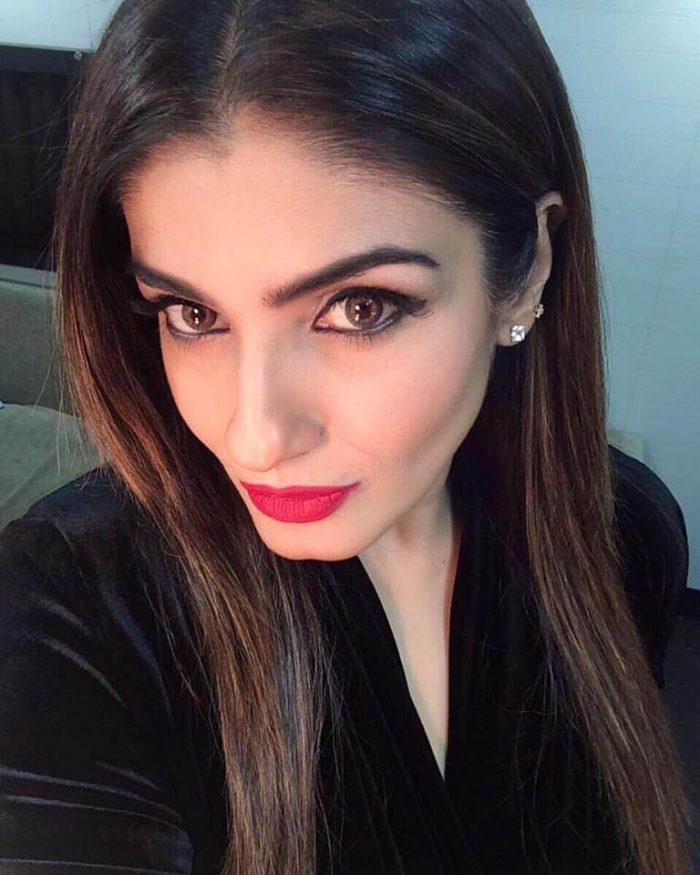 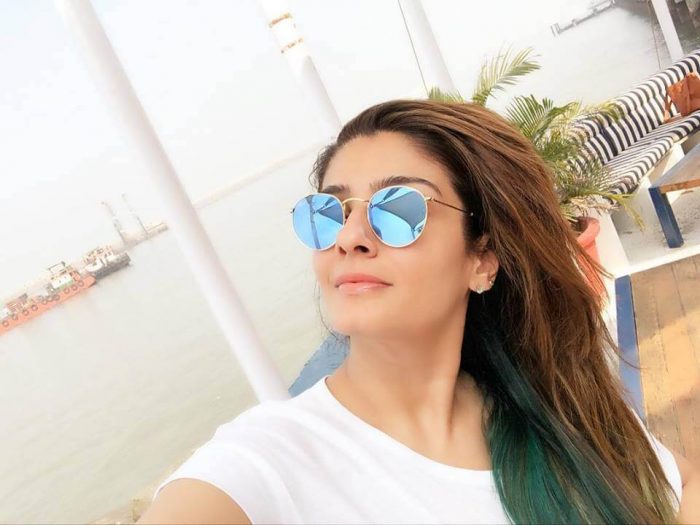 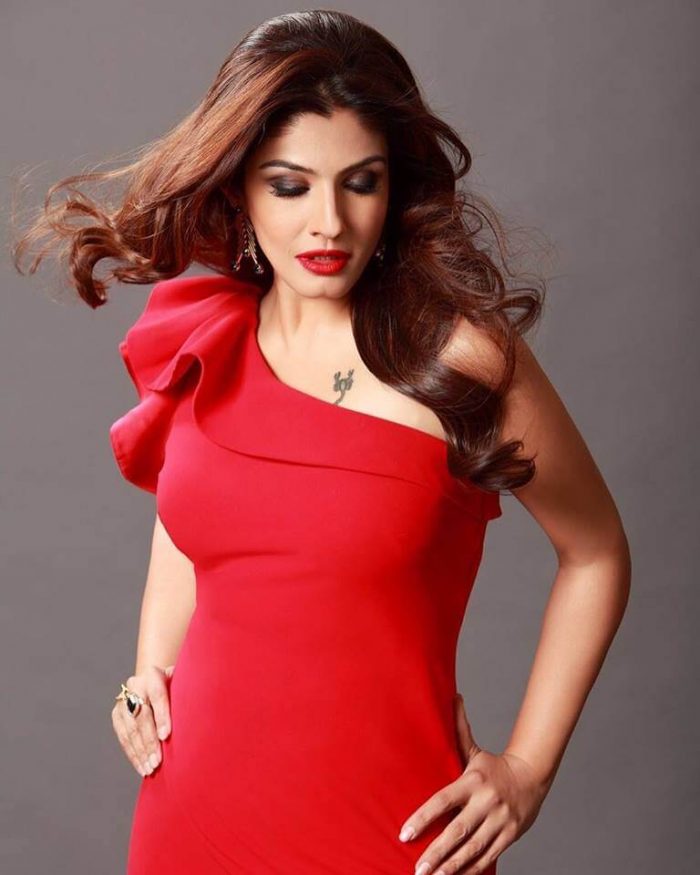