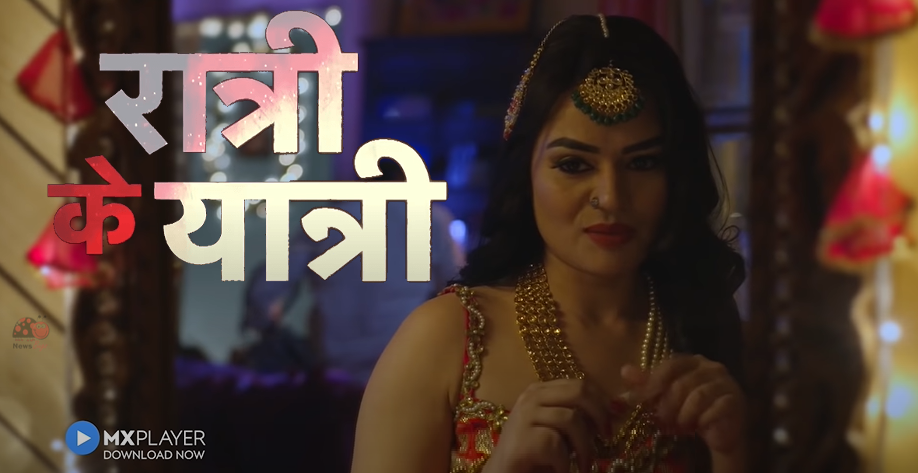 Ratri Ke Yatri is the latest web series that streams on MX player. It is an adult series starring Iqbal Khan, Mansi Srivastava, Barkha Sengupta, Avinash Mukherjee, Renee Dhyani in the lead characters. Directed by Anil V Kumar, the series has 5 unique and thought-provoking stories that take place in red-light areas. “In each story, the male character visits a brothel and eventually finds solace and wisdom in the company of sex worker that changes his life forever” according to makers.