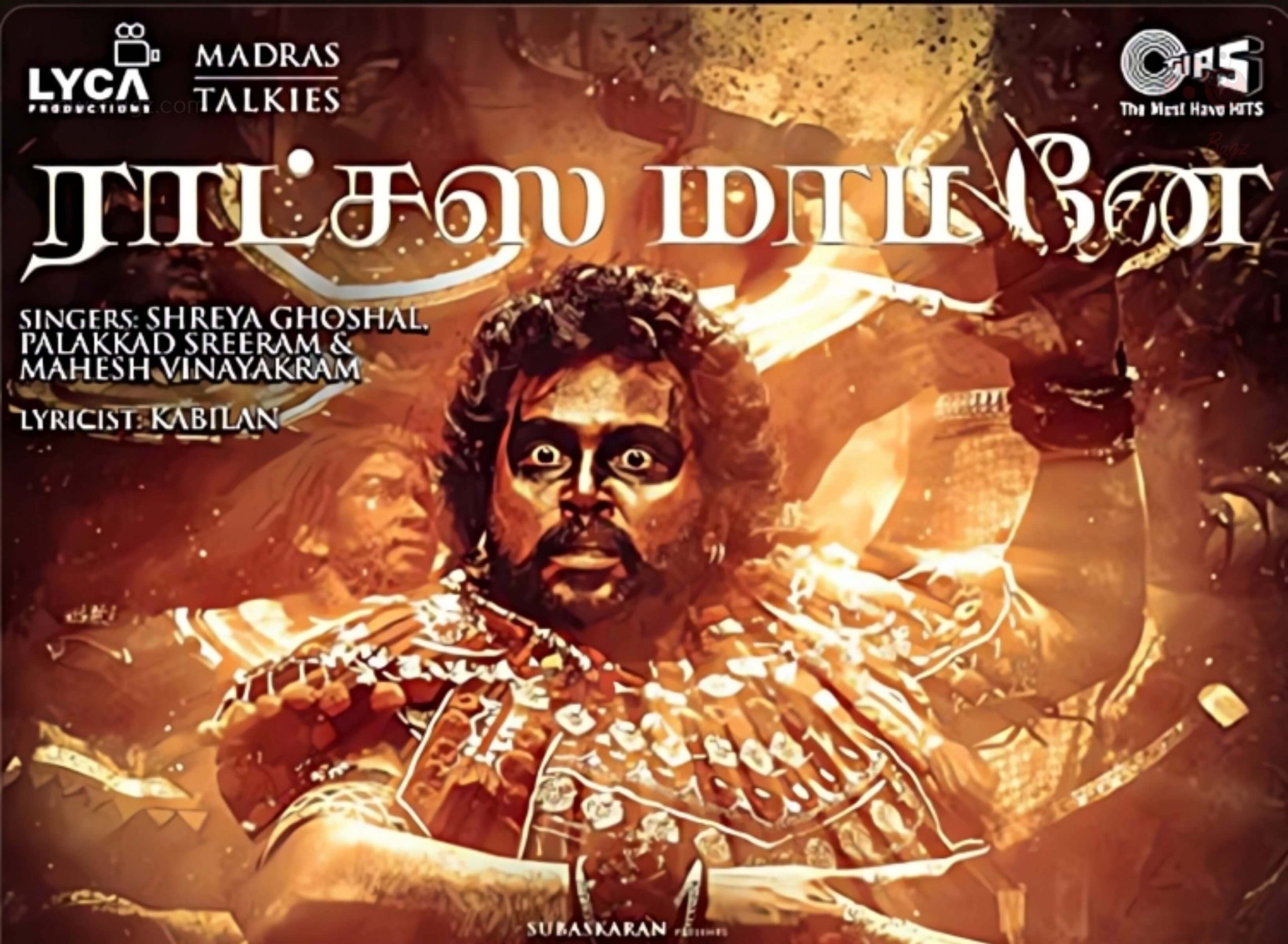 Ratchasa Maamaney is the sixth song from Ponniyin Selvan Part 1 movie. The Oscar winner AR Rahman composed soundtracks for the song while Shreya Ghoshal, Palakkad Sreeram, and Mahesh Vinayakram gave their vocals to it. Ratchasa Maamaney song lyrics are penned by Kabilan. The song features Karthi in a tribal outfit dancing for tribal folk. The song’s runtime is four minutes and eight seconds and it is streamed online on Amazon music.

The lyrics for Ratchasa Maamaney song will soon be released