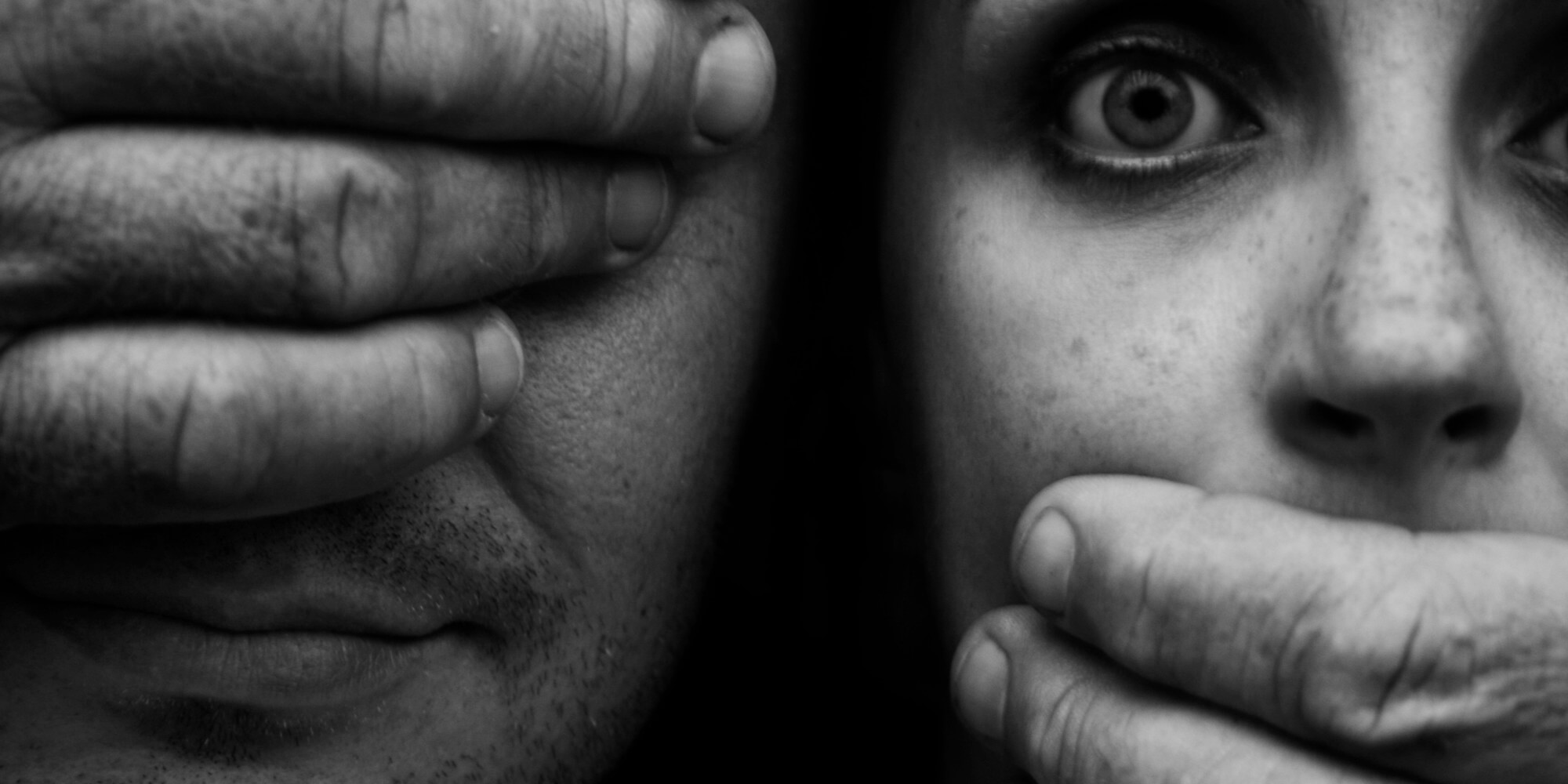 Rape in India: The fourth most common crime against women in India is Rape. According to the National Crime Records Bureau 2013 annual report, 24,923 rape cases were reported across India in 2012. Out of these, 98% of the cases that is 24,470 were committed by someone known to the victim. Just with a sample survey in India, Human Rights Watch cases are registered more than 7,200 minors that are 1.6 in 100,000 minors. They were raped each year in India. Victims who do report the crimes are alleged to suffer injury and humiliation among these survey from the police.

India has been rated as one of the

“countries with the lowest per capita rates of rape”.

A 2014 piece in The Lancet states that the

“8.5% prevalence of sexual violence in the country is among the lowest in the world.”

Records of 2012 shows, Among Indian Cities, New Delhi has the highest raw number of rape reports, while Jabalpur has the highest per capita rate of rape reports. Several rape cases in India received extensive media attention and triggered protests since 2012. So, Government of India to amend its penal code for crimes of rape and sexual assault.

Government amend the court for rape is Section 375 of the Indian Penal Code, §375. Rape. Cases under any of the six following descriptions

Explanation – Penetration is sufficient to constitute the sexual intercourse necessary to the offence of rape.

Exception – Sexual communication by a man with his wife, the wife not being under fifteen years of age, is not rape.

On 16 December 2012, The gang-rape of a 23-year-old student on a public bus. She was with a male friend who was harshly beaten with an iron rod during the incident.  This incident glittered large protests across the capital Delhi.

In Tamil Nadu, a teenage girl was Gang Raped in a private bus by the two drivers and a conductor in Salem. In this case, three of them were charged and arrested. This case reminds the 2012 incident Delhi Nirbahaya gang rape case. Those three were charged with these following sections Protection of Children from Sexual Offences Act(POCSO) and in the Prevention of SC/ST Atrocities Act and also for kidnapping the girl, intimidation and for attempt rape. Read Full News…

A 54-year-old School teacher of a private Marathi-medium school in Ulhasnagar was arrested for allegedly sexually assaulting three minor boys and two girls. Bhalchandra Bhangale is a teacher who accused of targeting students aged eight to nine and threatening them to keep quiet. A case of rape under IPC section 376 and sections of Protection Of Children from Sexual Offences was registered against the teacher. Read Full News…

Three men in Bansdeeh area had raped a 14-year-old Dalit girl allegedly, the police said. Ajay Paswan, who lives in the village at same area had taken the girl to his home, he is one, and two others allegedly raped her, they said. Paswan arrested, and FIR had been registered by the Superintendent of Police Sujata Singh. Read Full News…

Rohingya Muslims in the refugee camps in Bangladesh are experiencing horror with threats from all fronts. Mohammad Kasim, 40, allegedly witnessed his daughters’ gang-rape and killing. When he tried to stop the attackers, the Burmese military, they branded his thigh with a red-hot knife, he allegedly said. He also added that he doesn’t know his wife and other children’s are. He used to have a home in Rakhine and also a car. All gone. Daughter Gang Raped at Rohingya Camp came viral in social media. Read Full News…

A 6-year-old girl was allegedly raped by the 22-year-old housekeeping staff in a washroom of a private school in Malviya Nagar, Delhi. The incident happened yesterday, and a sweeper has been napped after his medical examination by the police. Read Full News…

In early January 2018, Asifa Bano, an 8-year-old girl was brutally raped and murdered in the northern Indian state of Jammu and Kashmir. The incident sparked violent protests in the area as the men arrested for the crime are Hindu, and the child belonged to a nomadic community of Muslim shepherds. Read Full News & Updates…

A 23-year-old woman was allegedly raped by two men after being confined to the basement of a house in the civil lines area here for around two months, the police said on Wednesday. According to Station House Officer D K Tyagi, the victim filed a complaint with the police, alleging she was kept at the location for two months and raped by an unknown man and his uncle. Read Full News…

A 12-year-old mentally challenged girl was allegedly raped by her neighbour in Rohini area, Delhi. The family of the girl came to know about the incident only after they received a Whatsapp video of their daughter being raped. Police have arrested three accused, including the neighbour who raped the girl and two others who shot the video.