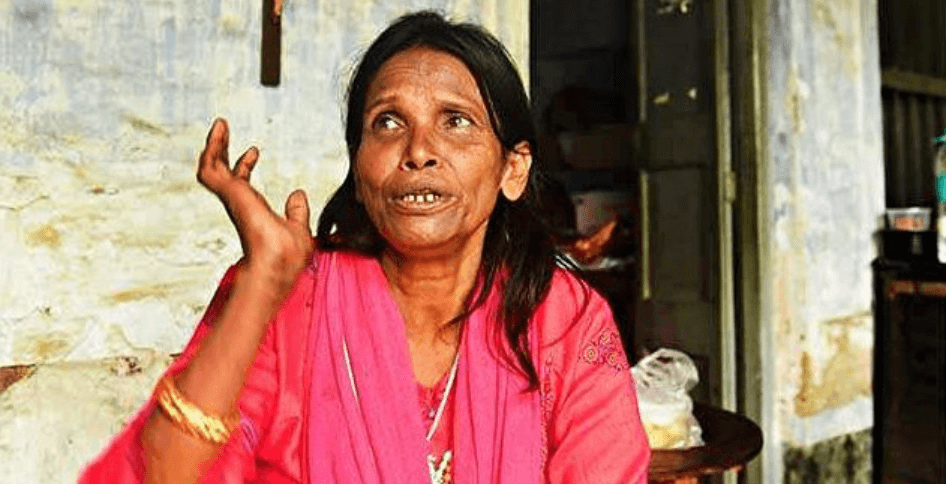 Ranu Mondal is a singer from Ranaghat City, West Bengal. She became an overnight star after her singing video went viral on social media. In July 2019, a person named Atindra Chakraborty recorded Ranu’s song Ek Pyaar Ka Nagma Hai along with Tapan das and shared on social media. Actor Himesh Reshammiya impressed by Ranu’s song and offered an opportunity to sing in his studio.

Based on Himesh’s referral, this overnight fame singer have lent her voice for Bollywood film Happy Hardy and Heer (2019) in the songs Teri Meri Kaahani, Aadat and Aashiqui Mein Teri 2.0. She is otherwise known as Ranu Roy.