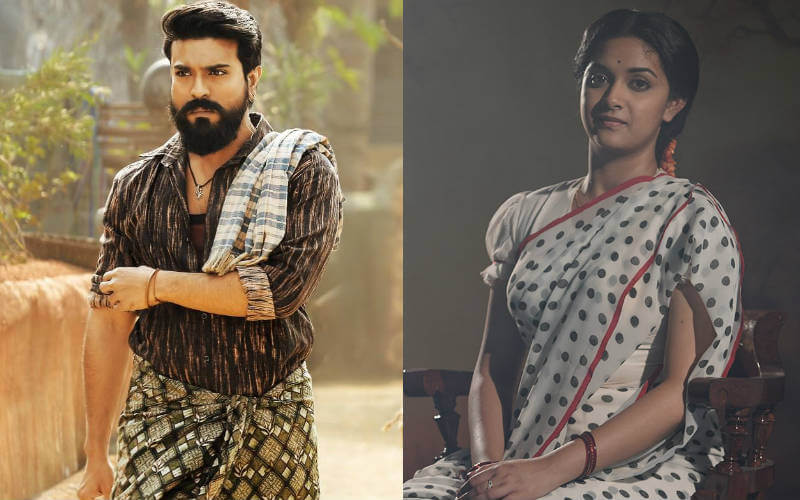 Two top films of this year will fight at the Indian Film Festival of Melbourne 2018 for the top honour. Ram Charan starrer ‘Rangasthalam‘ and Keerthy Suresh starrer ‘Mahanati‘ are the two movies that are going to be screened at the IFFM-2018. 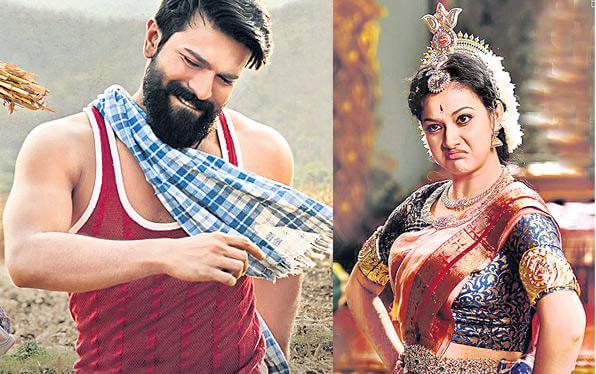 Rangasthalam & Mahanati to be honoured at Indian Film Festival of Melbourne

The event will begin on August 10 in Australia and go on till August 22. For Rangasthalam, Mega Power Star Ram Charan will be grace the occasion on August 22. For Mahanati, Director Nag-Ashwin will grace the occasion. Mahanati actress Keerthy Suresh has been nominated in the best actress category, while Samantha Akkineni has been nominated for the best-supporting actress.