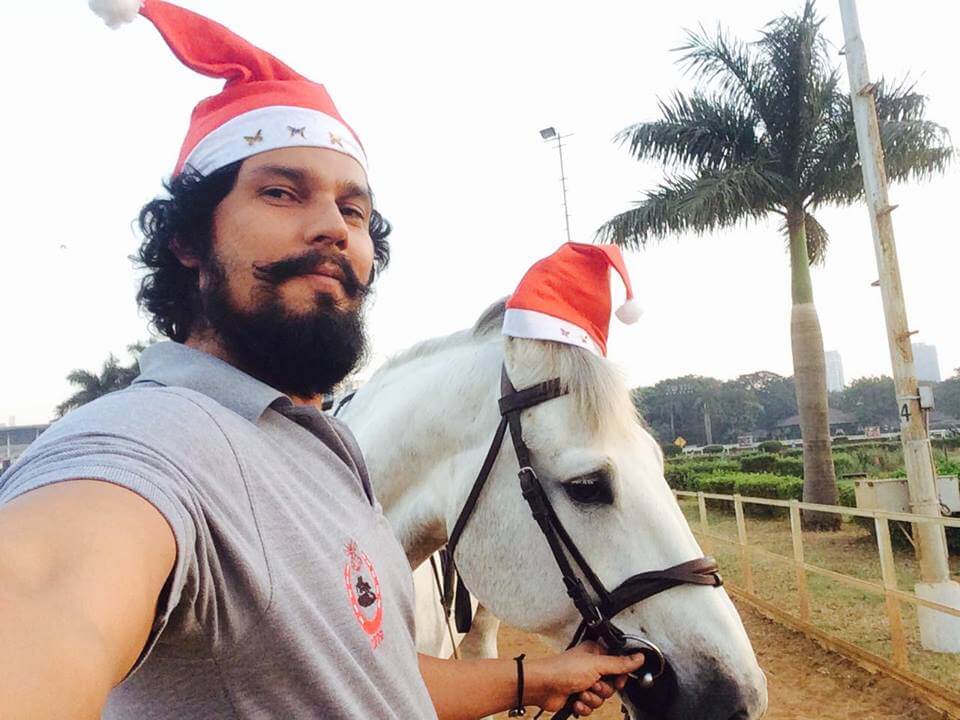 Randeep Hooda is an Indian movie actor, who primarily works in the Bollywood film industry. He made his acting debut with the Bollywood movie “Monsoon Wedding,” directed by Mira Nair in the year 2001. Moreover, he has received two Stardust Awards as well. He was also nominated for the Filmfare and the International Indian Film Academy Awards. Check out below for Randeep Hooda Wiki, Biography, Age, Movies List, Images and more.

Randeep Hooda was born on 20 August 1976 in Rohtak, Haryana, India. Randeep Hooda family is now residing in Rohtak, Haryana, India. Her father name is Ranbir Hooda, a medical surgeon and her mother name is Asha Hooda, a social worker. He has two siblings named Anjali Hooda Sangwan an MBBS, MD doctor trained in India and in the United States of America. His younger brother named  Sandeep Hooda is a Software Engineer working in Singapore. He completed his schooling in Motilal Nehru School of Sports (MNSS) in Rai, Sonepat & Delhi Public School, R.K. Puram and finished his graduation in Human Resource Management and Marketing (MBA) at a college in Melbourne, Australia. While pursuing his graduation, he worked in a Chinese restaurant as a waiter, as a car washer, and as a taxi driver for two years. In 2000, he got back to India and worked in the marketing department of an airline. Simultaneously, he started his modeling career and also worked in some amateur theatres in Delhi. While rehearsing for his theatre play To Teach His Own, director Mira Nair approached Randeep Hooda for her upcoming film.

Randeep Hooda started his acting career in the year 2001 with the Bollywood movie “Monsoon Wedding,” along with Naseeruddin Shah, Lillete Dubey, Shefali Shah and more. Then for his second project, he waited for four years, meanwhile, he worked in theatres and appeared in television commercials. Later he also attended and assisted an imagination and improvisation workshop, which was conducted by Naseeruddin Shah at National School of Drama in New Delhi. In the year 2005, he acted in the Ram Gopal Varma’s movie “D,” in the lead role with Chunky Pandey and Rukhsar Rehman. After the movie “D,” he starred in the series of critically and commercially unsuccessful movies like Darna Zaroori Hai (2006), Risk (2007), Ru Ba Ru (2008), and Love Khichdi (2009).

In 2010, Randeep Hooda acted in Milan Luthria’s period action movie “Once Upon a Time in Mumbaai,” which is the breakthrough movie in his acting career. In this movie, he starred with Ajay Devgan, Emraan Hashmi, Kangana Ranaut and Prachi Desai. His performance in the movie was praised by the critics. Then he acted in the romantic thriller movie “Saheb Biwi Aur Gangster,” directed by Tigmanshu Dhulia in the year 2011. In following years he acted in various movies like Jannat 2, Cocktail, Jism 2, Heroine, Murder 3, Bombay Talkies, John Day, Highway, Kick, Rang Rasiya and more. In the year 2018, he acted in the movies like Baaghi 2 and Battle of Saragarhi. Apart from acting in movies, he starred in numerous stage plays, where he made his debut theatre play with the adaptation of Lee Blessing’s  “A Walk in the Woods.” Moreover, he is the professional equestrian user to participate regularly in the polo, show jumping and dressage events. Randeep Hooda also won the silver medal at the open dressage event in New Delhi, which was organized by the Equestrian Federation of India.