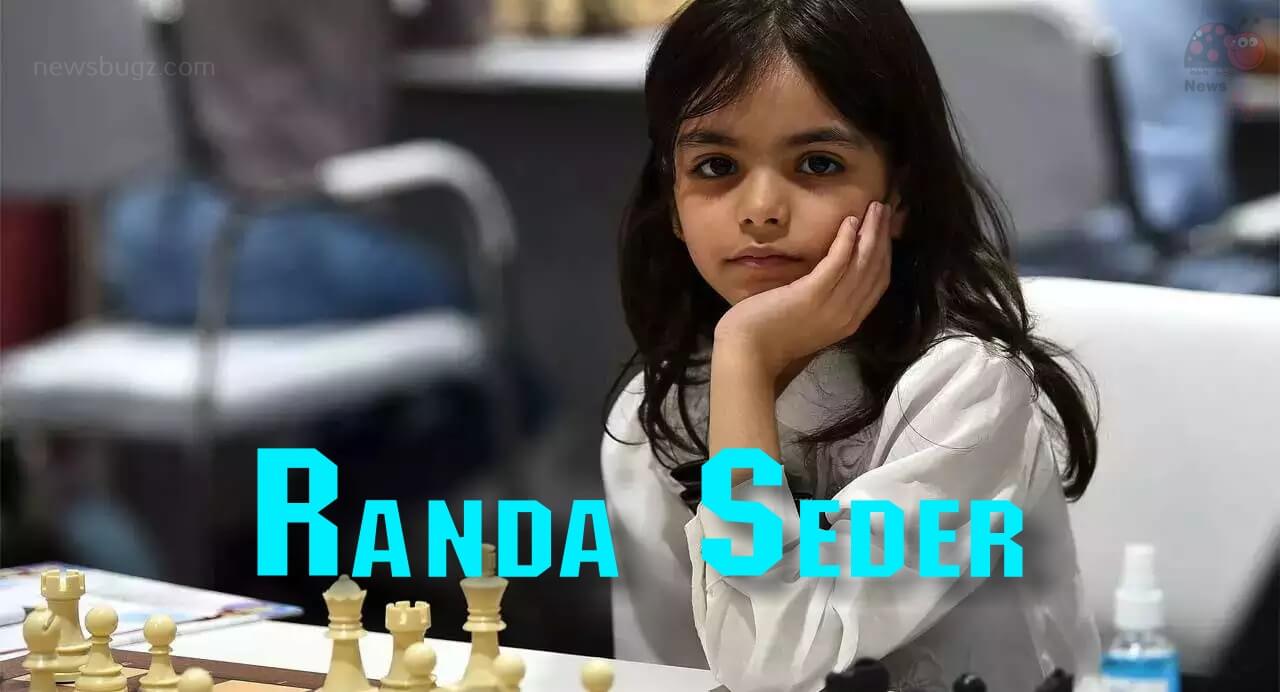 Ranada Seder is a chess prodigy who is best known as the youngest chess player in the 44th Chess Olympiad held in Chennai, India. She defeated Comoros’ Fahima Ali Mohamed in 39 Moves. Randa and her team members are from Palestine.

In an interview, Randa told that “she is playing chess since she was 5 years old and her father is the one who trained her first. She won a silver medal in the women’s championships held in Palestine. Her brother Mohammed Seder is also a chess player who is playing for the men’s team. He became a FIDE Master at the age of 13.”

Here are some cute photos of Randa Seder,