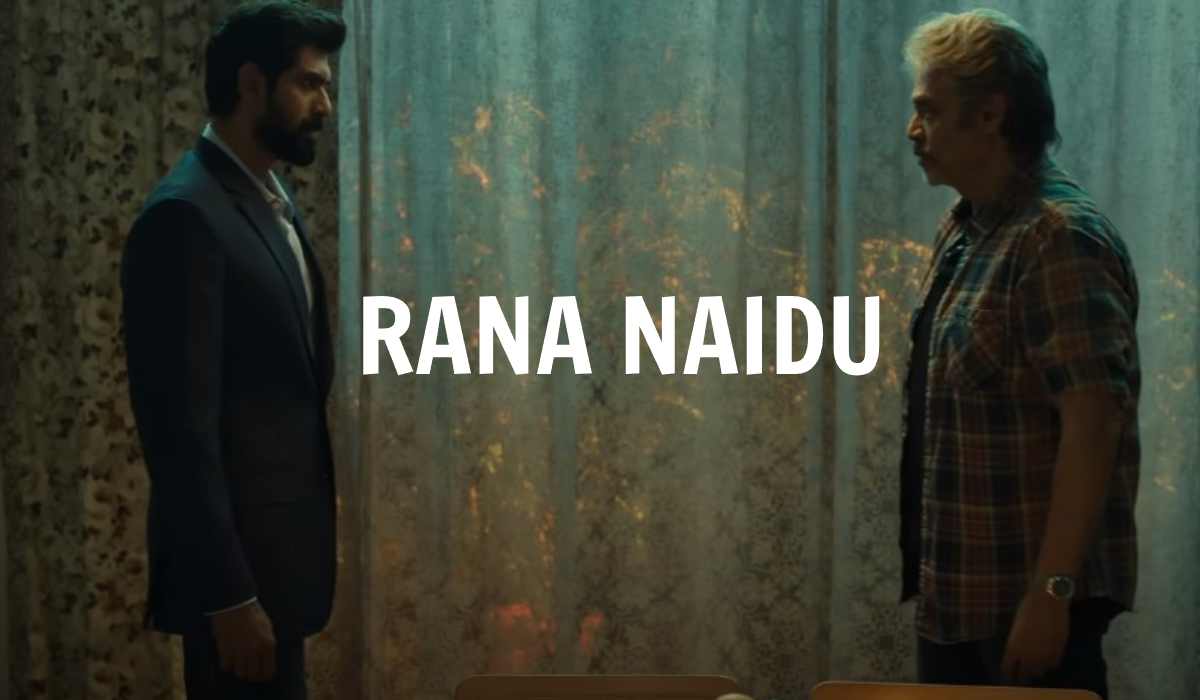 Rana Naidu Series Online (2023): Daggubati Venkatesh, and Rana Daggubati featuring latest Netflix series Rana Naidu will be available soon on their platform. It is an official adaptation of the popular American TV show Ray Donovan. Rana Naidu is directed by Karan Anshuman and Suparn Verma. This show is bankrolled by Aaron Sunder of Locomotive Global Inc in collaboration with ViacomCBS Global Distribution Group. Netflix has bagged the digital streaming rights for the series and the official streaming release will be announced soon.

The show explores the city’s influential fixer who is superlative in their works from sportspersons, business makers, celebrities, and rich people. Netflix will stream the latest episodes of the show. The subscribers can stream or download Rana Naidu show full episodes on Netflix.

Take a look at the important cast of the upcoming Rana Naidu web series 2022,

The trailer for the latest Rana Naidu web series will be updated here,

When is the Release Date of Rana Naidu?

According to sources, Rana Naidu series comes with 8 episodes for the first season. The makers were dropped the new teaser for the series and they are yet to finalize the official release date. It is touted that Rana Naidu will be available in early 2023.

How Many Episodes Does The Rana Naidu Series Have?

According to reports, Rana Naidu (Netflix series) has a total of eight episodes with a duration of 60 minutes (run time).