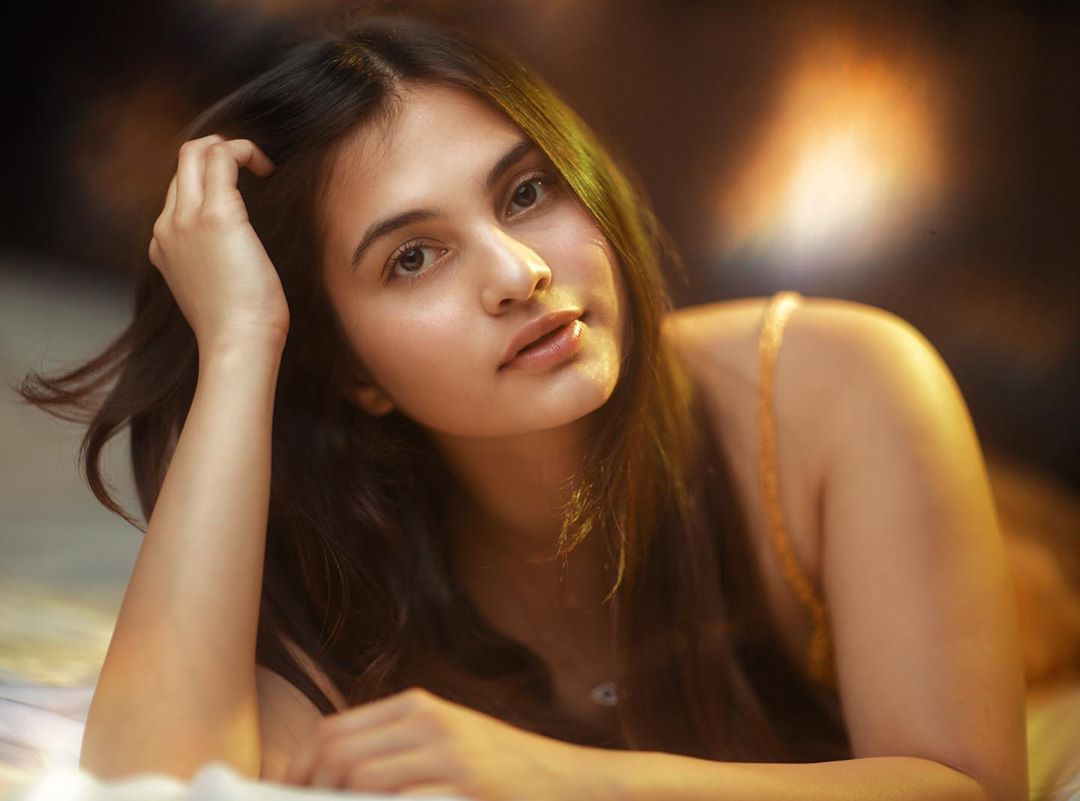 Ramya Pasupuleti is an actress, fashion blogger, and youtube freak. She is a cute, adorable, and charming girl who became a social media sensation with her dazzling pics and videos. She has more than 165k followers on her Instagram account. She made her acting debut in the ‘Hushaaru’ Telugu movie which was released in 2018. She has also acted in a movie called Panchakshari and also featured in a few advertisements. She will be seen in Commitment Telugu movie along with Tejaswi Madivada, Amit Tiwari, Simar Singh, and Anveshi Jain. She became an internet sensation because of her upcoming web series BFF featuring Siri Hanumanth in the lead.

Ramya Pasupuleti was born and brought up in Hyderabad, India. In an interview, she stated that her goal is to become a doctor and will do blogging as a side business.

Check out the latest photos of Ramya Pasupuleti,