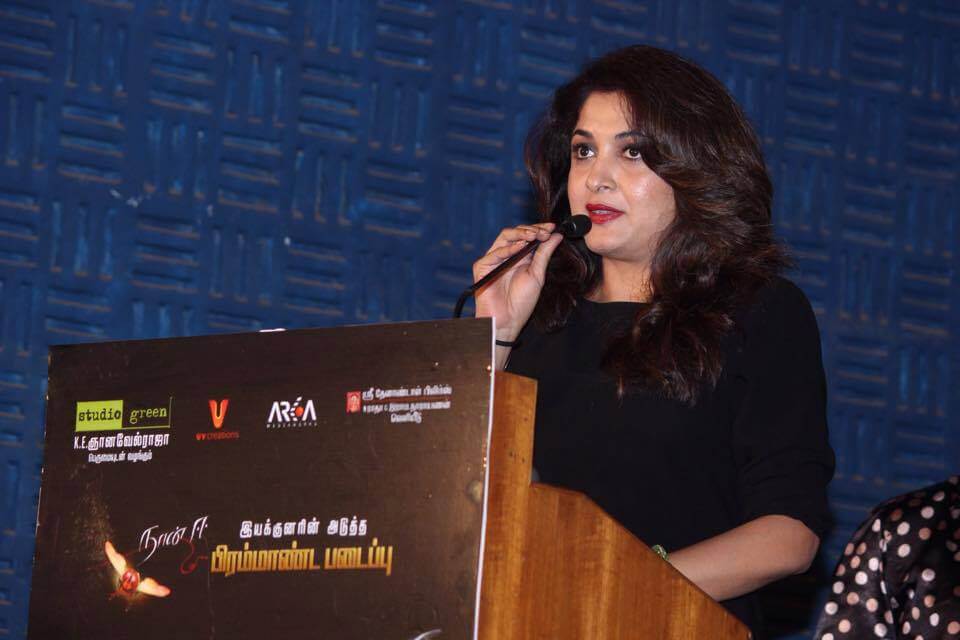 Ramya Krishnan is also known as Ramya Krishna, is an Indian film actress. She has acted in more than 200 films in five languages, including Telugu, Malayalam, Tamil, Kannada and Hindi. Ramya has won four Four Filmfare Awards, three Nandi Awards and a Tamil Nadu State Film Award. Ramya Krishnan has gained popularity through her acclaimed role Neelambari in Padayappa, by which she also won Filmfare Award for Best Actress. She also won Awards for the Best Supporting Actress – Telugu for 2009 dramedy Konchem Ishtam Konchem Kashtam. Check out below for Ramya Krishnan Wiki, Biography, Age, Family, Movies, Images and More. 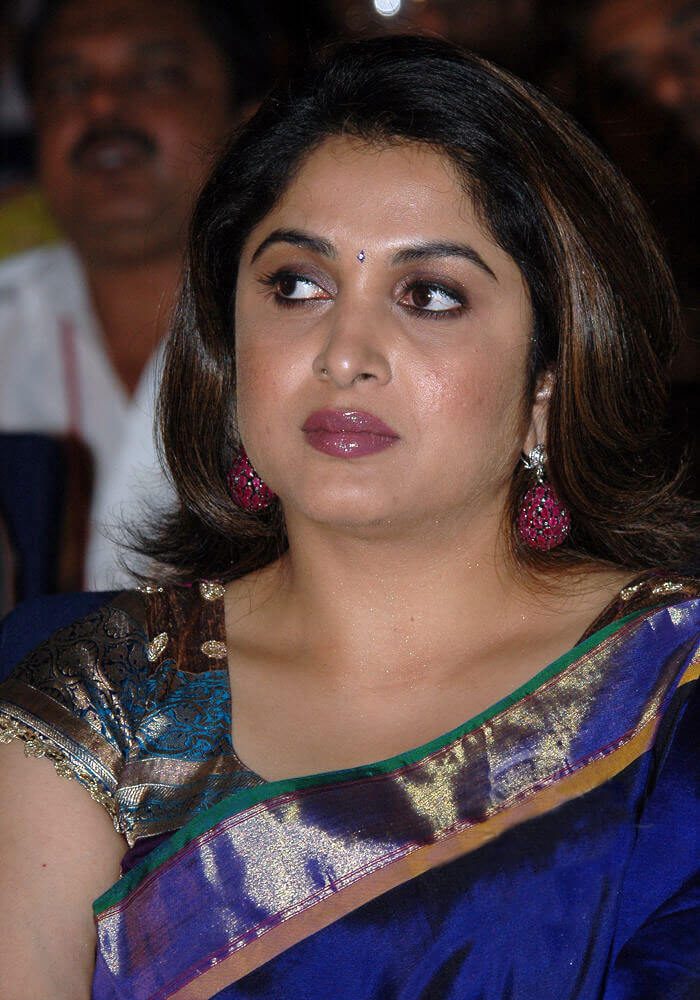 Ramya Krishnan was born on 15 September 1970. She is the daughter of Krishnan and Mother Maya. She is the niece of veteran Comedian (Tamil), Cho Ramaswamy. She received the initial training in Bharathanatyam, Kuchipudi and Western dance forms and has given many stage performances. She began her acting career in 1984 at the age of 13 in the Tamil film Vellai Manasu. Ramya Krishnan’s first Telugu film was Bhale Mithrulu (1986). She gained fame through Kasinadhuni Viswanath’s Sutradharulu in 1989. 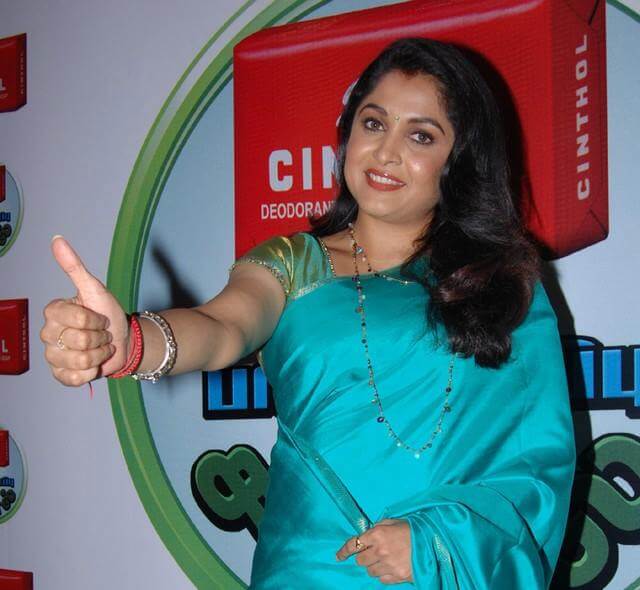 Ramya Krishnan rose as a leading actress in the Telugu film industry alongside Soundarya, Roja, Meena, and Nagma in the 1990s. As her breakthrough came from K. Raghavendra Rao directorial movies where she emerged as the commercial romantic diva of the season, due to the successful movies such as Alludugaru (1990), Allari Mogudu(1992), Major Chandrakanth (1993) along with Mohan Babu, and Allari Priyudu (1993) along with Rajasekhar. She played the role of the devoted wife of Sri Annamacharya, which was played by Nagarjuna in the blockbuster film Annamayya (1997). She then acted in various films, her most recent films are Baahubali: The Beginning, where she played the Shivagami, the Queen mother and Soggade Chinni Nayana, where she played the role of Satyabhama and she also played a very important role in Allari Naresh’s movie Mama Manchu Alludu Kanchu. She got critical acclaim for her performance as Rajamatha Sivagami in Baahubali: The Conclusion. 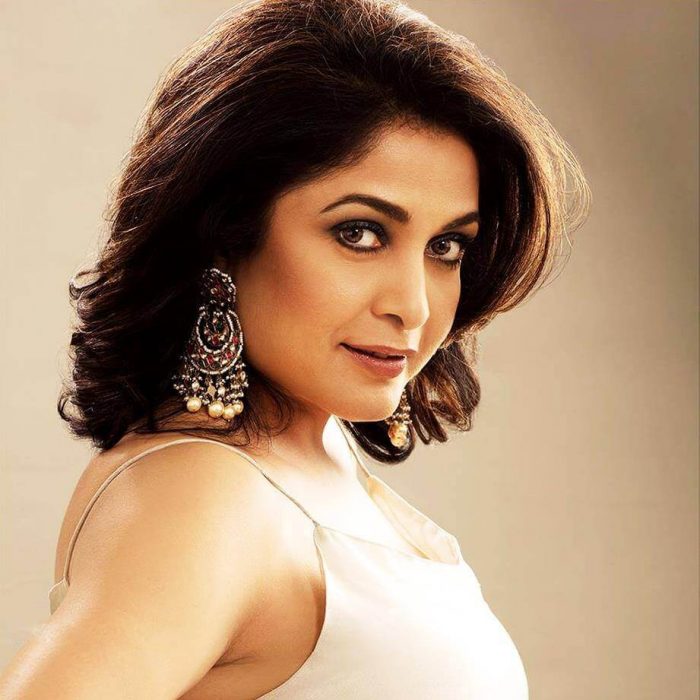 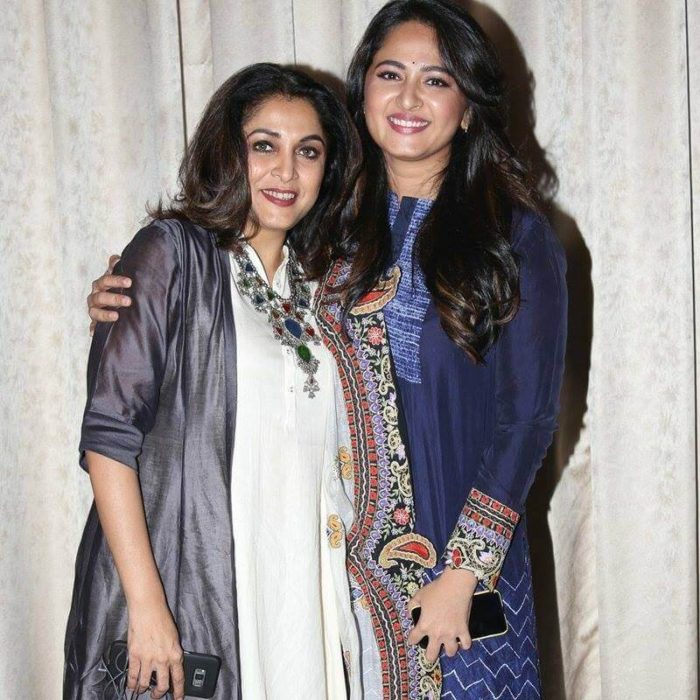 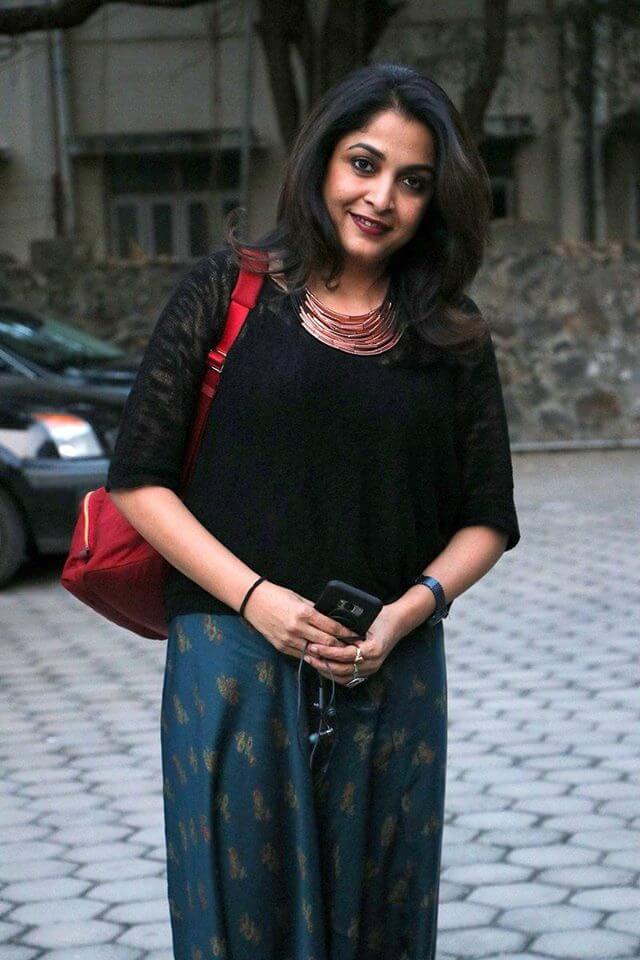 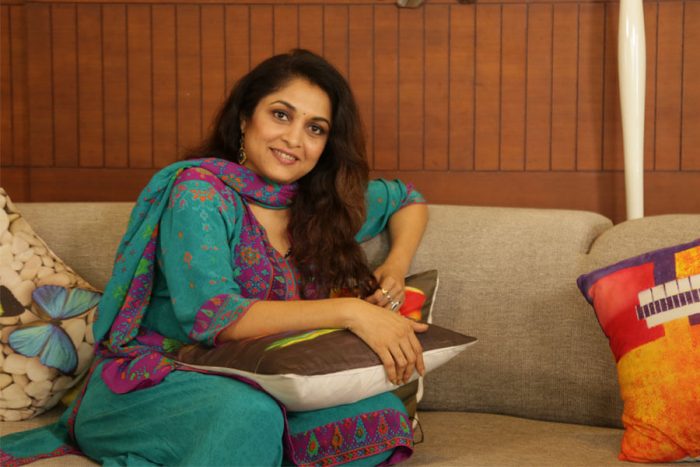 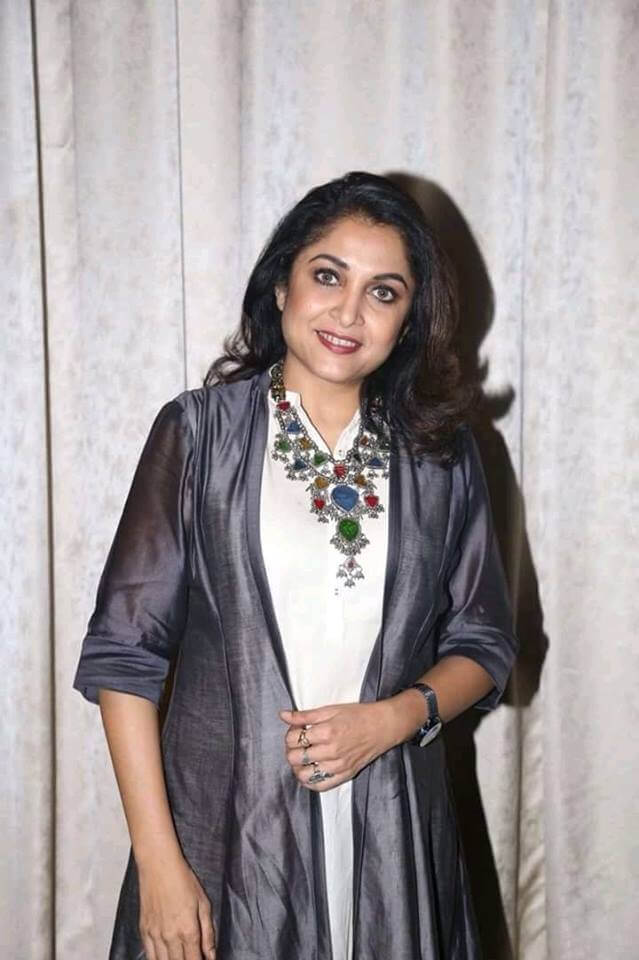 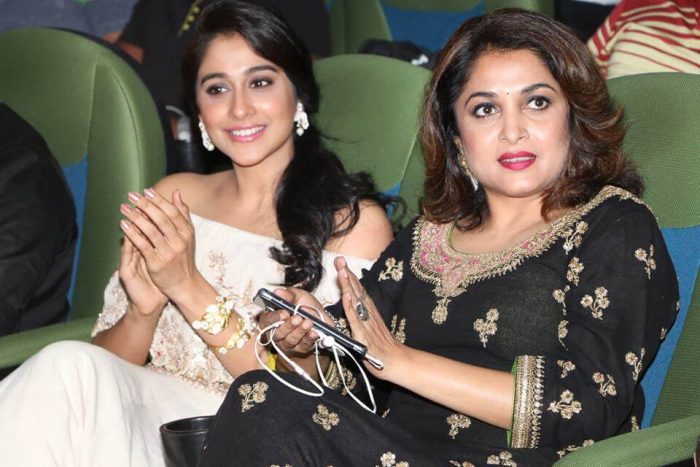 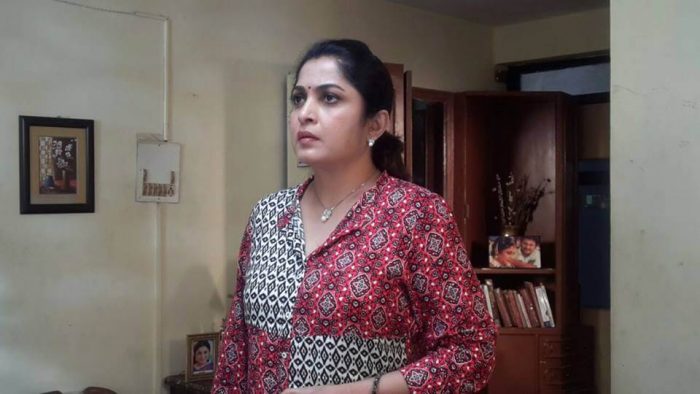 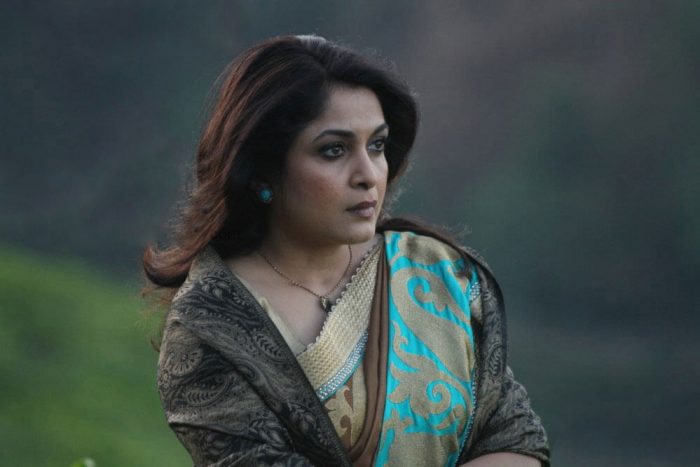 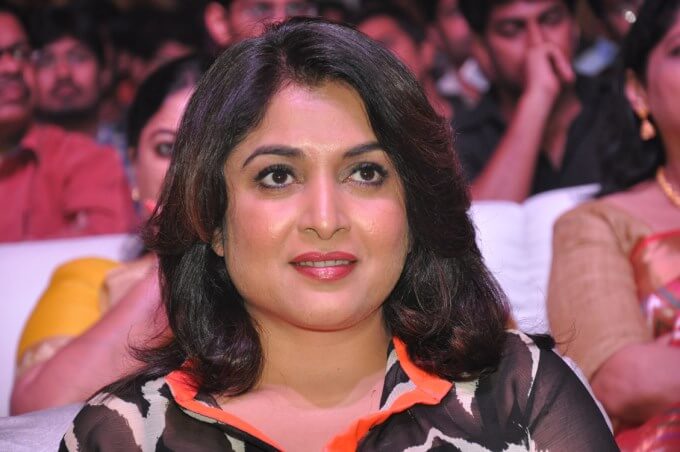 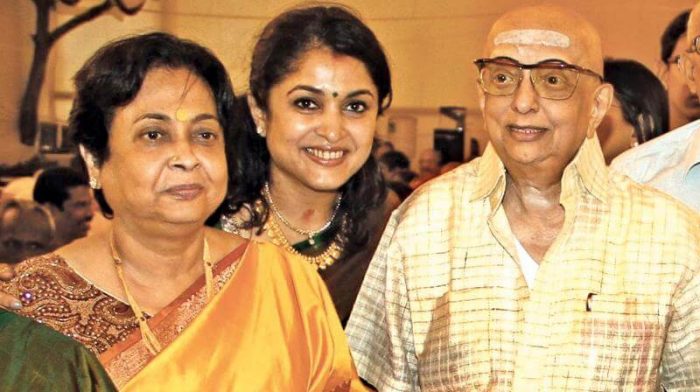 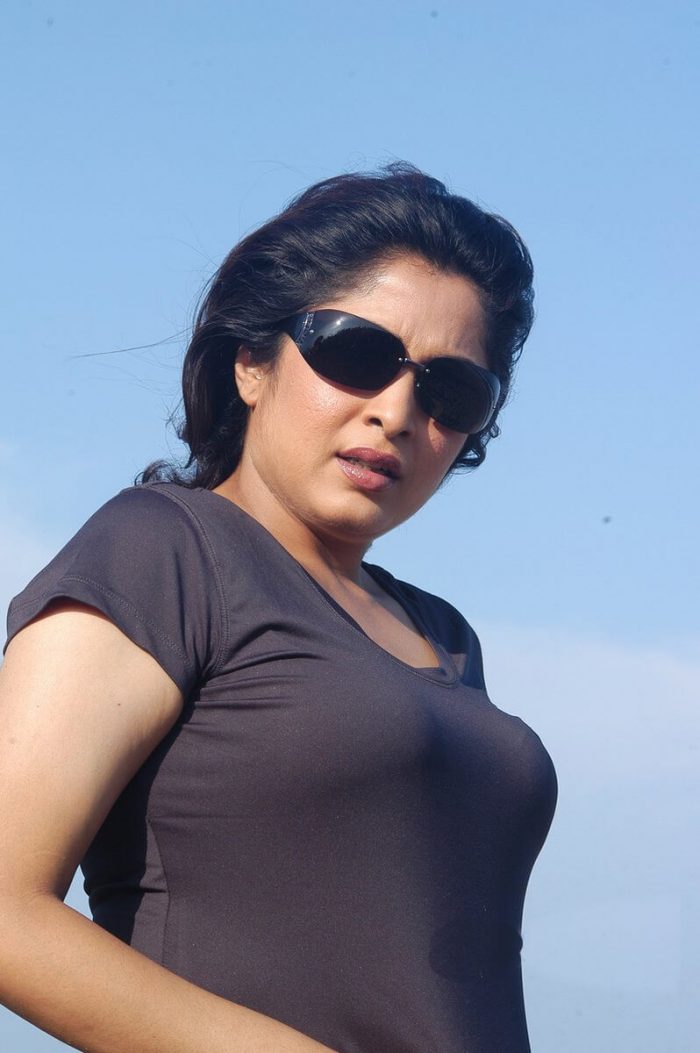 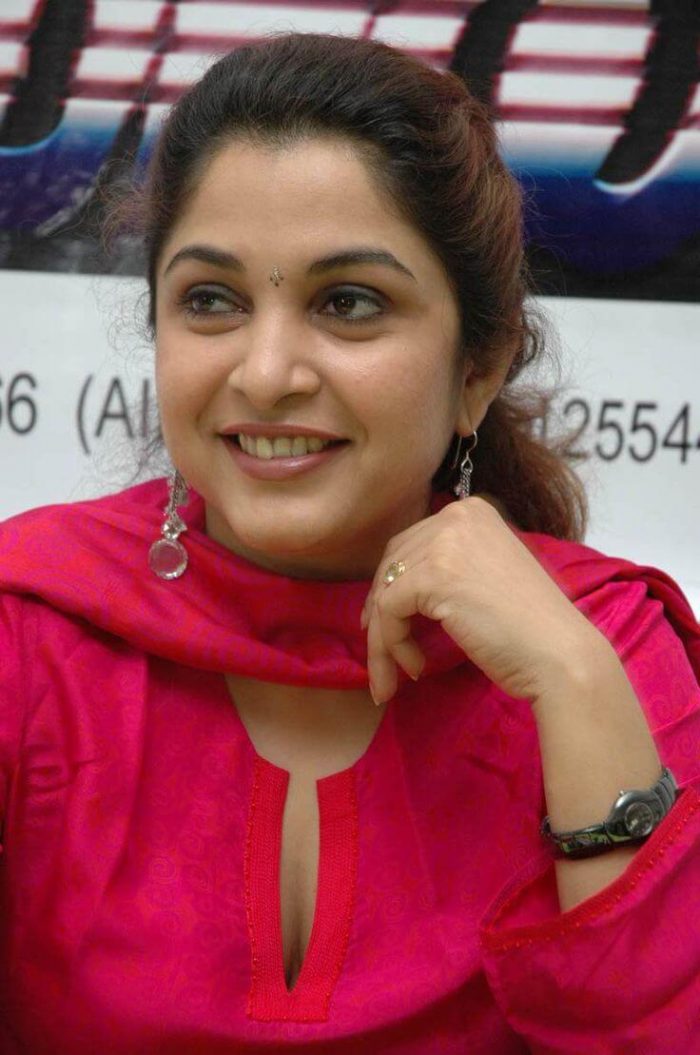