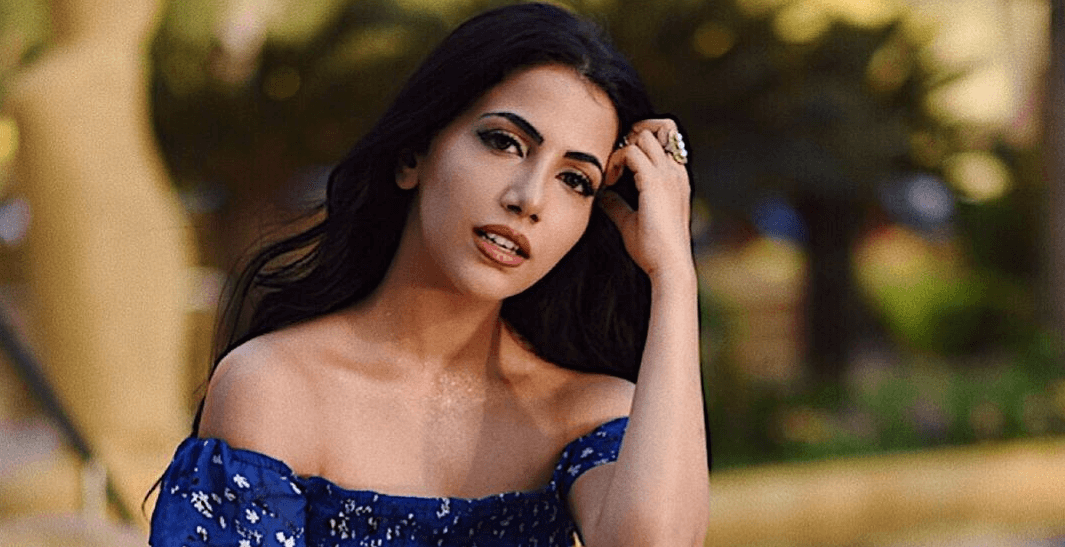 Rameet Sandhu is a British Asian actress, dancer, singer and model. She made her acting debut through Punjabi film Mahi NRI which was released in the year 2017 under the directional credits of Gaurav Bavdankar. Harry is her debut English film. She has also worked in some TV series and albums. Her first TV series was Half Moon Investigations (2009) and album song was Dil Milde (2005).