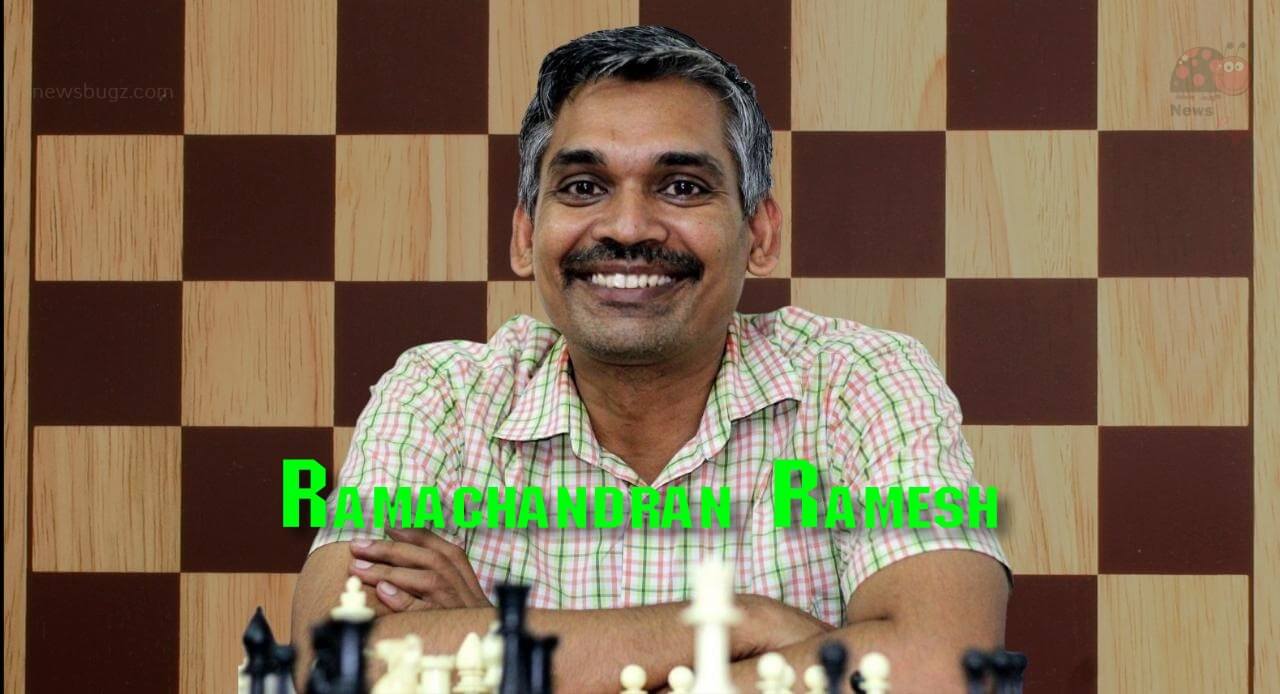 Ramachandran Ramesh aka RB Ramesh is an Indian Chess Grandmaster from Chennai, Tamil Nadu. He won the British Championship in 2002 and Commonwealth Championship in 2007. He married Women Grandmaster Arthie Ramaswamy which made them the first grandmaster couple in India. They both started Chess Gurukul (a chess academy) in 2008, where India’s many finest chess players are trained. Bharath Subramaniyam is one of the Chess Gurukul student who became an International master at the age of 11 in 2019. RB Ramesh is the coach for the young chess prodigy GM Praggnanandhaa.

Check out the latest photos of RB Ramesh,