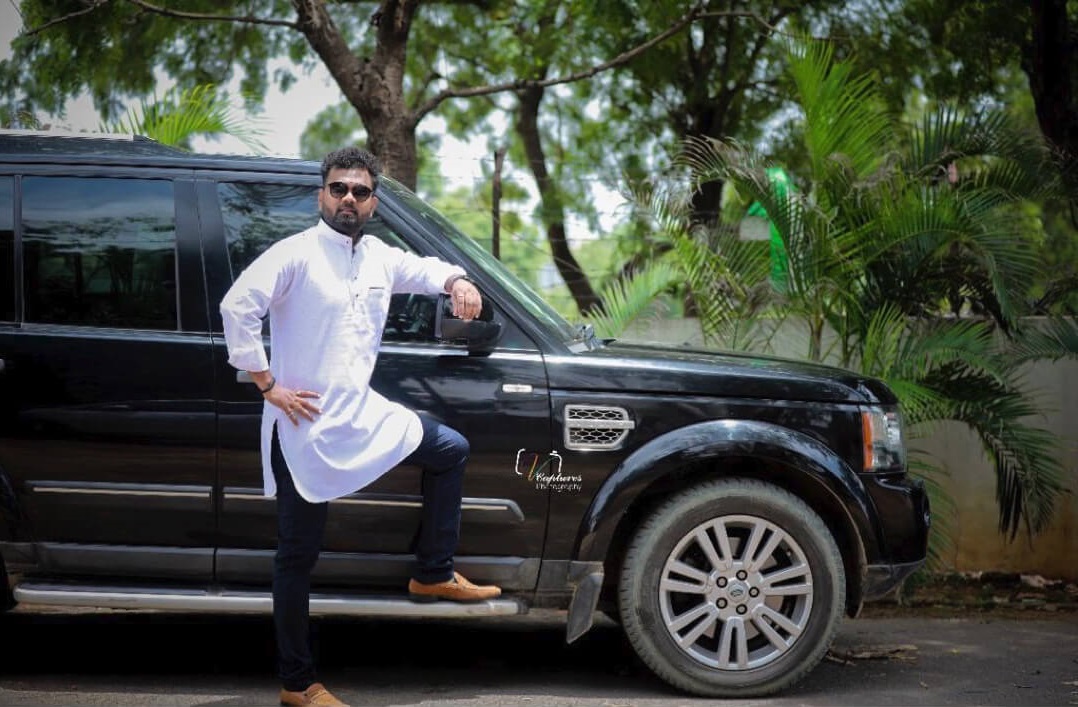 Auto Ram Prasad (aka) Ram Prasad is an actor, stand-up comedian and scriptwriter of Telugu film and television industry. He is well-known for his comedy in the TV shows Jabardasth and Extra Jabardasth. In the year 2009, He made his acting debut with the Telugu movie Josh along with Naga Chaitanya.

After a log gap, in 2012 he got a chance to appeared in the ETV’s comedy reality show Extra Jabardasth as one of four main artists in Sudigali Sudheer’s team. By seeing his spontaneity in the show and uniqueness, he became familiar among the Telugu audience and got chance to act in various movies. In 2019, he appeared in a comedy horror movie 3 Monkeys along with his team mates Sudigali Sudheer & Getup Srinu.