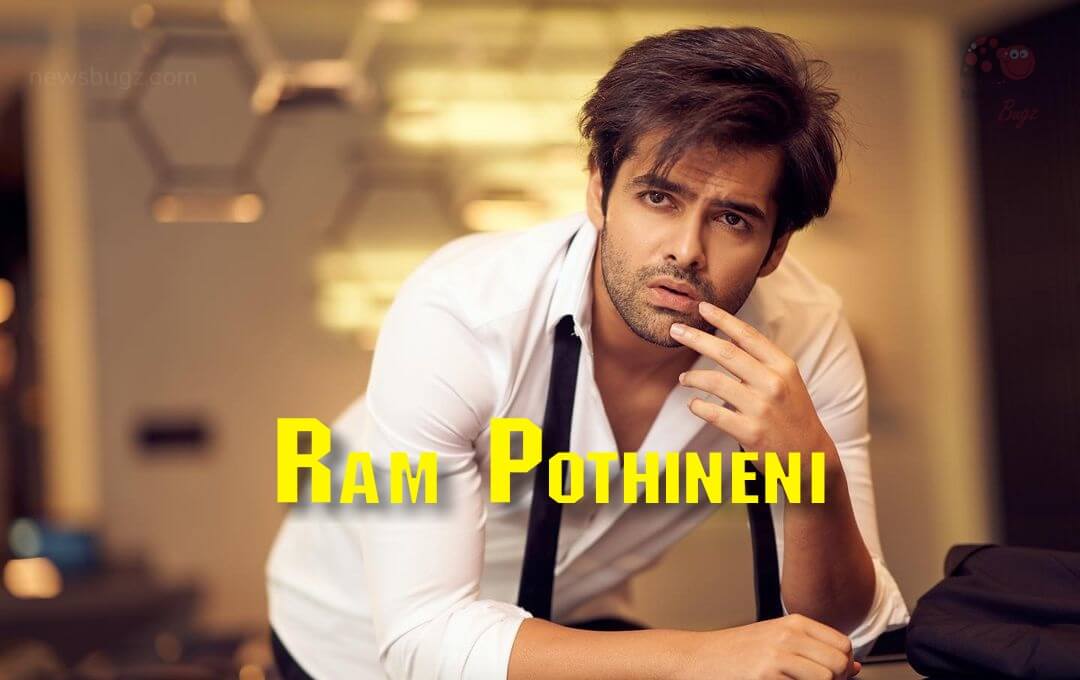 Ram Pothineni is an Indian movie actor, who predominantly works in the Telugu film industry. He made his debut movie Adaylam as a student which is a Tamil short film in the year 2002 and for this movie, he won the Best Actor award at the European movies festival. Then he made his debut Telugu movie titled Devadasu as Devdas which is directed by YVS Chowdary in 2006. His latest movie The Warriorr starring Krithi Shetty as the female lead received a great response from the audience.

He started his acting career in the year 2002, with the movie Adayalam which is a Tamil short film for this movie he won the Best Actor in the European movies festival, and the producer and Director were awarded Notable film at New Jersey Art Film Festival. In the year 2006, he made his debut movie titled Devadasu as Devdas, which is a blockbuster movie it runs for 175 days as well directed by YVS Chowdary. His second movie is Jagadam directed by Sukumar but the movie was not good at the box office. Then he featured in the movie Ready with Genelia D’Souza which is directed by Srinu Vaitla and it was a hugely successful movie. In the year 2009, he has two movies, Maska and Ganesh Just Ganesh it was not much good at the box office. In 2010, he appeared in Srivaas’s movie Rama Rama Krishna Krishna and he was featured in the movie Endhukante Premanta with Tamannaah directed by Karunakaran. Then in the following years, he was featured in various movies by various directors and received huge acclaim among the people.

Take a look at the cool new photos of Ram Pothineni,