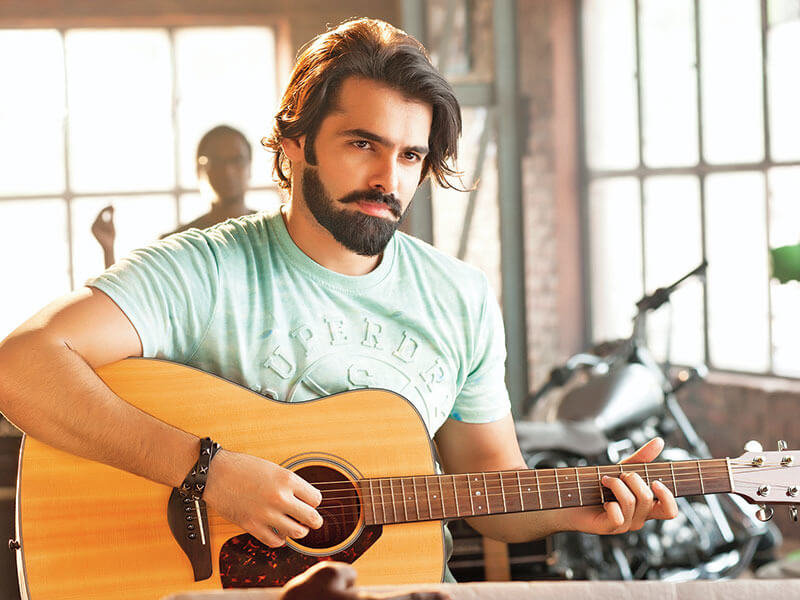 Ram Pothineni is an Indian movie actor, who predominantly works in Telugu film industry. He made his debut movie Adaylam as a student which is a Tamil short film in the year 2002 and for this movie, he won the Best Actor award in European movies festival. Then he made his debut Telugu movie titled Devadasu as Devdas which is directed by YVS Chowdary in 2006. Check out below Ram Pothineni Wiki, Biography, Age, Movies List, Family, Images and more.

Ram Pothineni was born on 15 May 1988 in Hyderabad, Andhra Pradesh, India. Ram Pothineni family is now residing in Chennai, Tamil Nadu, India, His father name is Muralimohan Pothineni and his mother name is Padmasree. Then he has two siblings named Krishna Chaitanya Pothineni and Madhu Smitha Pothineni, with that, he is the nephew of Sravanthi Ravi Kishore. He did his schooling in Chettinad Vidyashram, Chennai, Tamil Nadu, India and his graduation details will be updated soon.

He started his acting career in the year 2002, from the movie Adayalam which is a Tamil short film and for this movie he won the Best actor in European movies festival, and the producer and Director were awarded Notable film in New Jersey Art Film Festival. In the year 2006, he made his debut movie titled Devadasu as Devdas, which is a blockbuster movie and it runs for 175 days as well directed by YVS Chowdary. His second movie is Jagadam directed by Sukumar but the movie was not good at the box office. Then he featured in the movie Ready with Genelia D’Souza which is directed by Srinu Vaitla and it was a hugely successful movie. In the year 2009, he has two movies, Maska and Ganesh Just Ganesh it not much good at the box office. In 2010, he appeared in Srivaas’s movie Rama Rama Krishna Krishna and he featured in the movie Endhukante Premanta with Tamannaah directed by Karunakaran. Then in the following years, he featured in various movies of various directors and received a huge acclaim among the people.