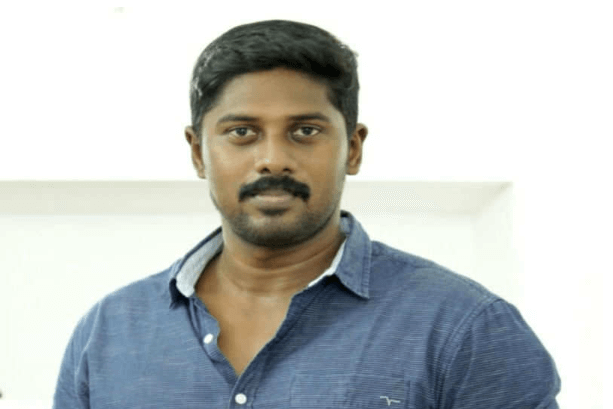 Ram Arun Castro is an Indian film actor. He made his acting debut in the Kollywood film Oattathoodhuvan-1854 and its directional credits goes to Ra. Mu. Chidambaram. In 2019, he got a chance to act in another Tamil film V1 Murder Case where he plays the role of a forensic officer who is suffering from night fear. Actress Vishnupriya shares screen space with him as a lead. Apart from acting career, Ram runs his own business since May 2012.