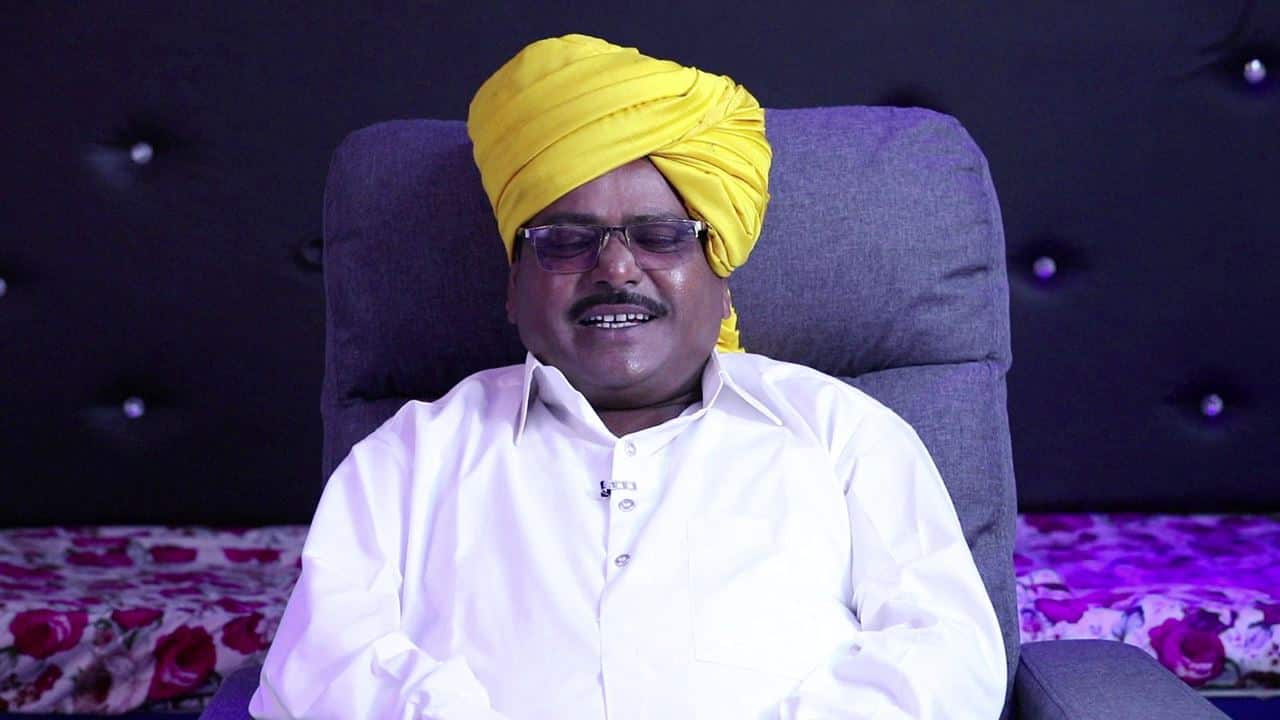 Raju Talikote is a theatre and movie actor, who primarily appears in supporting roles in Kannada film industry. He is well-known for his comical perfromance in the Sandalwood movies and dramas. During his childhood days, he used to perform with local drama troop in his village and learned acting in various theatres.

While acting in dramas, he got an opportunity to appear in silver screen with the Kannada movie Manasare. After the success of this movie, he appeared in some popular movies like Pancharangi, Jackie, Topiwala, Bahaddur and Cinema My Darling. In 2019, he appeared as a contestant of India’s famous TV reality show Bigg Boss Kannada 7 hosted by Sudeep. The show telecasted on Colors TV and Voot.