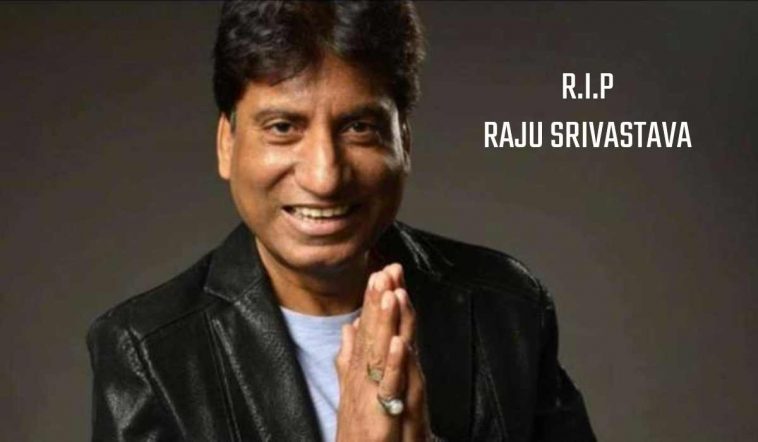 Raju Srivastava aka Gajodhar is a stand-up comedian, politician, and actor. He is best known for participating in the Bollywood TV series The Great Indian laughter Challenge. He finished as the second runner-up in the show. Raju also took part in The Great Indian Laughter Challenge – Champions and won the title of “The King of Comedy”. He contested in the popular reality show Bigg Boss Hindi Season 3. On August 2022, he suffered from a cardiac arrest and was admitted to AIIMS hospital, Delhi. He succumbed to death on September 21. Media persons and comedians Pratap Faujdar and Ahsaan Qureshi mourn the loss and gave condolence to his family. He was 58.

Take a look at the latest photos of comedian Raju Srivastava,