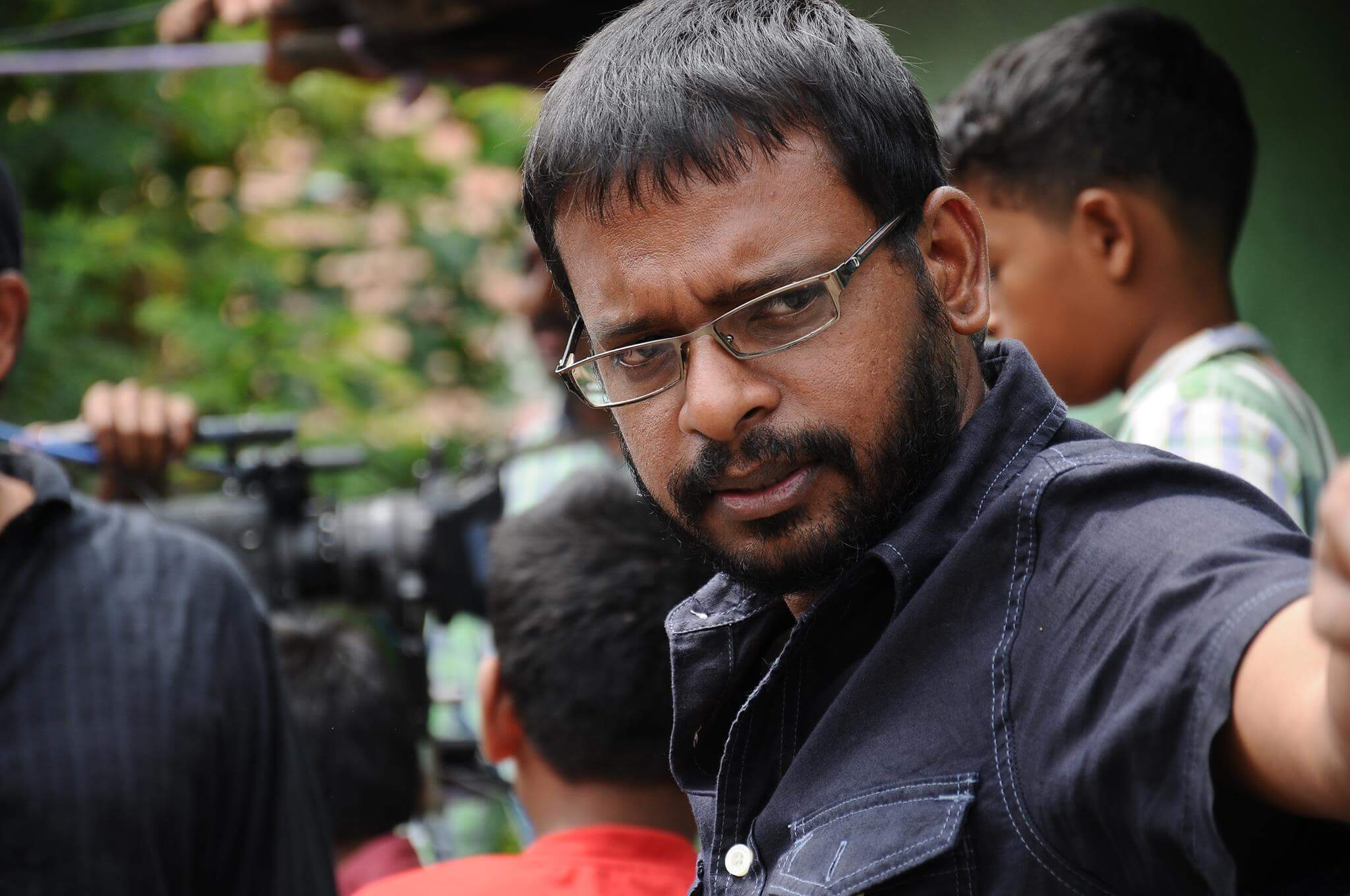 Raju Murugan is an Indian journalist and writer turned filmmaker, who works in the Kollywood film industry. As a writer, he wrote books under various topics like Vatiyum Muthalum, Ondru and Jipsy, which all are get published in Ananda Vikatan.

Raju Murugan was born in Abivirutheeswaram, Kodavasal, Thiruvarur, TamilNadu, India. His family and education details will be updated soon. He started his career as a journalist and writer in Ananda Vikatan. Then he has also written the books like Vatiyum Muthalum, Ondru and Jipsy. In the year 2014, he made his directorial debut with the Tamil movie “Cuckoo,” features Dinesh Ravi and Malavika Nair in the lead role. Following the success of the movie Cuckoo, Raju Murugan wrote dialogues for the movie Thola in the year 2016. In the same year, he has also directed the critically acclaimed movie “Jocker,” featuring Guru Somasundaram and the movie has won the Filmfare Award for Best Film and National Film Award for Best Feature Film in Tamil. In the year 2018, he directed the movies like Gypsy, Varma and Mehndi Circus.