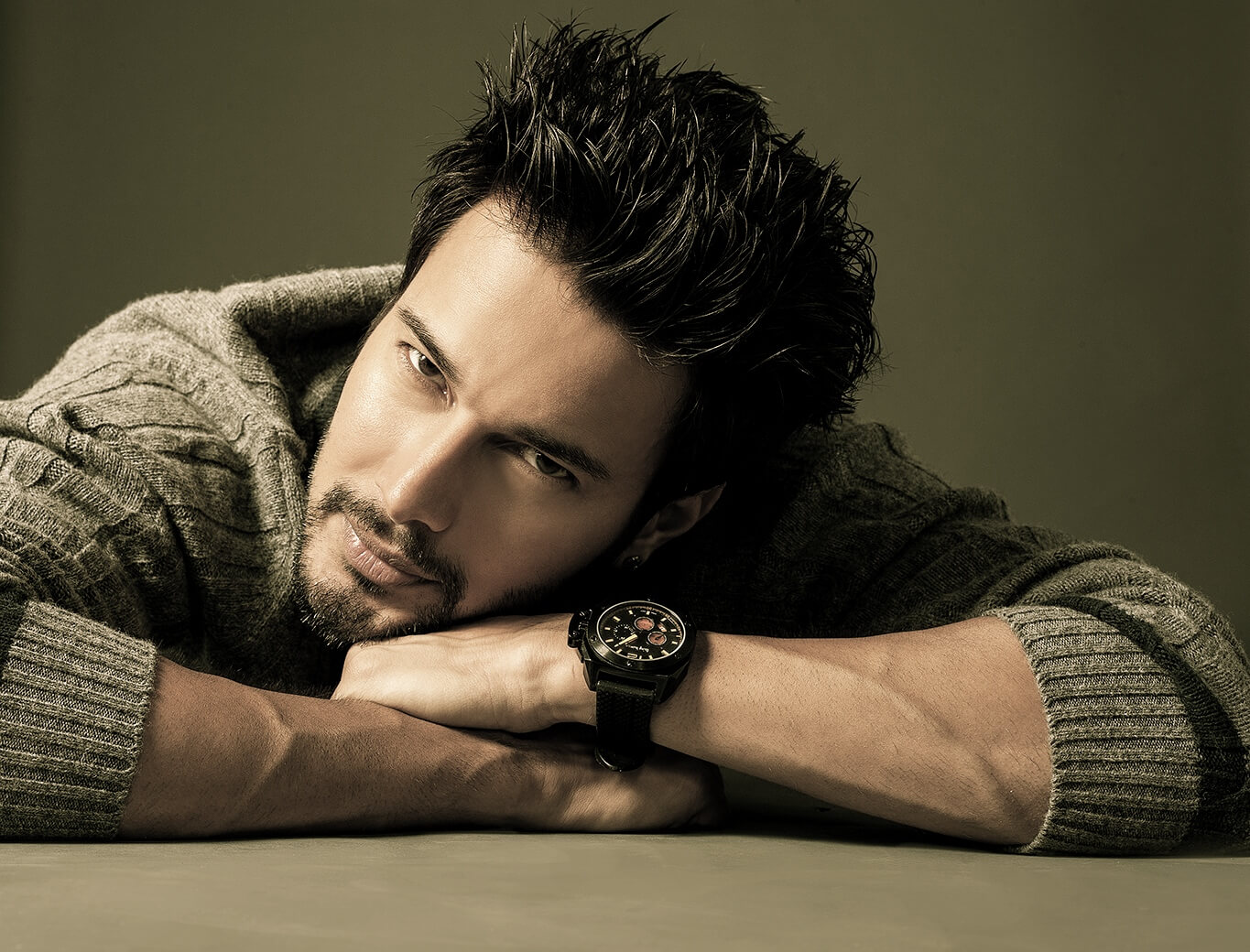 Rajniesh Duggall is an Indian film actor and a former model. He competed in the Grasim Mr India 2003 and won the title and after winning that he has sent to represent India at the Mr International 2003 and was declared as the runner-up. He has also won the Kingfisher Model of the year award in 2005. In May 2014, he won the reality stunt show Khatron Ke Khiladi 5. He made his Bollywood debut with the Vikram Bhatt’s super-hit horror thriller 1920. He is currently appearing in the television series Aarambh, which marks his television debut. Check out below for Rajniesh Duggall Wiki, Biography, Age, Family, Movies, Images and More.

Rajneesh Duggal was born on 19 November 1979. He began his career as a Model, by winning the prestigious title of Mister India World. He also performed in several TV commercials, and even in the ad campaigns like KitKat, Monte Carlo, Raymond Suitings, Wagon R, Videocon, Yamaha, and Clinic All Clear. Rajneesh made his acting debut with Vikram Bhatt’s thriller movie 1920. Alongside Adah Sharma, where he played the lead role of Arjun Rathod, who vows to protect his possessed wife. The film was critically, and commercially successful in 2008. In 2011, Duggal appeared in the next horror thriller Phhir, and he collaborated with the Vikram Bhatt, and Adah Sharma for the second time. He portrayed a role of Kabir Malhotra, a doctor who is in search of his wife.