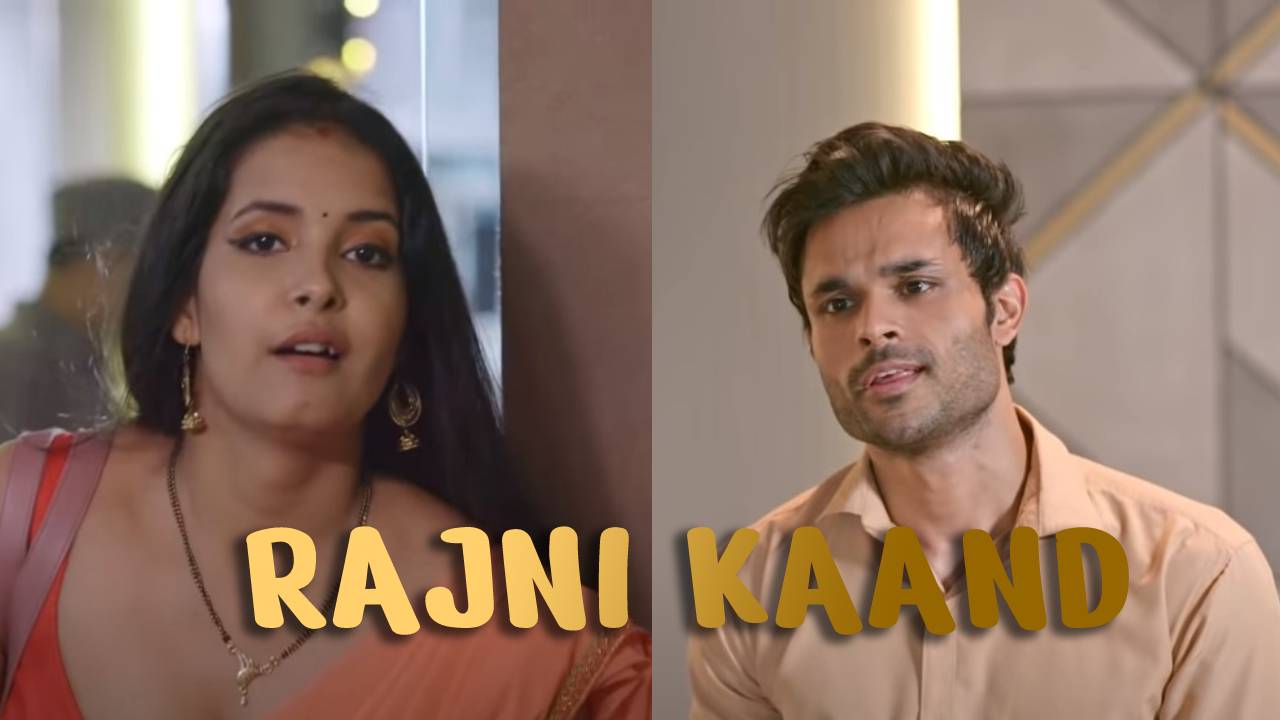 Rajni Kaand is the latest web series that will stream online on the Cineprime app. It stars Ridhima Tiwari in a lead role who is recently well known for Jalebi Bai Ullu series. The series centers around the relationship between the manager and staff in an office which leads to the romantic melodrama of sequences. Watch all the latest episodes of Rajni Kaand Web Series on Cine Prime and the official release date will be announced soon.

CinePrime brings all new latest series to the audience. It is popular for streaming romantic drama and age-restricted series to the users. It also covers the genres like thriller, drama, comedy, horror, crime, action, and more. Cine Prime subscribers can watch and download Rajni Kaand series episodes online. CinePrime is available for both Android and iOS apps.