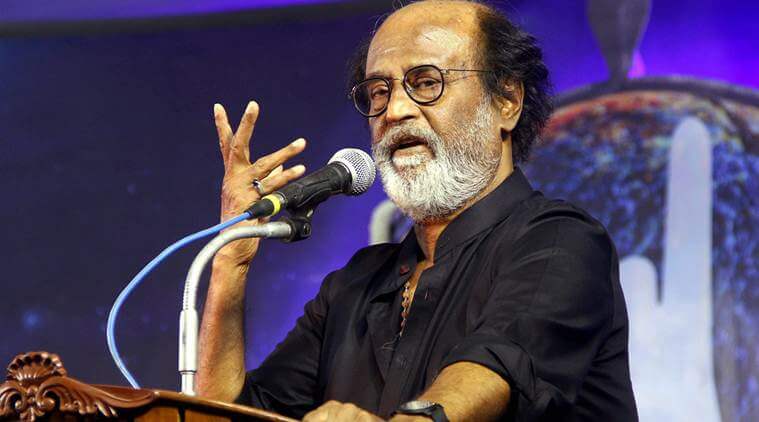 According to the sources close to the Rajinikanth, Rajinikanth is likely to reveal his political entry in a particular manner when he meets his fans in August. The actor who is currently shooting for the movie named Kaala had recently told his fans “get ready for war when it comes to them.”

As per the sources close to the actor, he had been talking about entering into politics for a long time, and he is very confident to take the plunge this time around. Meanwhile, his fans were strictly asked not to participate in television debates without permission. The senior members of his fan clubs are confident that he is likely to make a big announcement on his birthday which falls on December 12.

The person who worked with him in his recent films said,

“He has some great plans. It does look like he is serious this time.“

The actor Rajinikanth has two releases in next year – director Shankar’s 3-D science fiction film 2.o and Pa.Ranjith’s Kaala which he is currently shooting.

Related Topics:PoliticsRajinikanthRajinikanth on politics
Up Next

Gopalkrishna Gandhi Could Be The Opposition Candidate