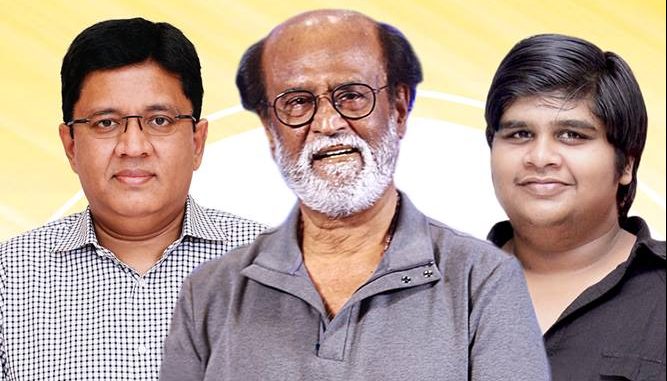 News Bugz brings you a breaking announcement, especially for Rajinikanth fans that Superstar will be teaming up with Karthik Subbaraj. The director of the movie, Karthik Subbaraj is well known for his work in films like ‘Pizza’ and ‘Jigarthanda’.

The untitled film is produced by Sun Pictures. The production house just made this massive news officially via Facebook and Twitter along with a poster. This will be Sun Pictures’ third production venture and 2nd with Superstar Rajinikanth. Details about the cast and crew will be announced soon. 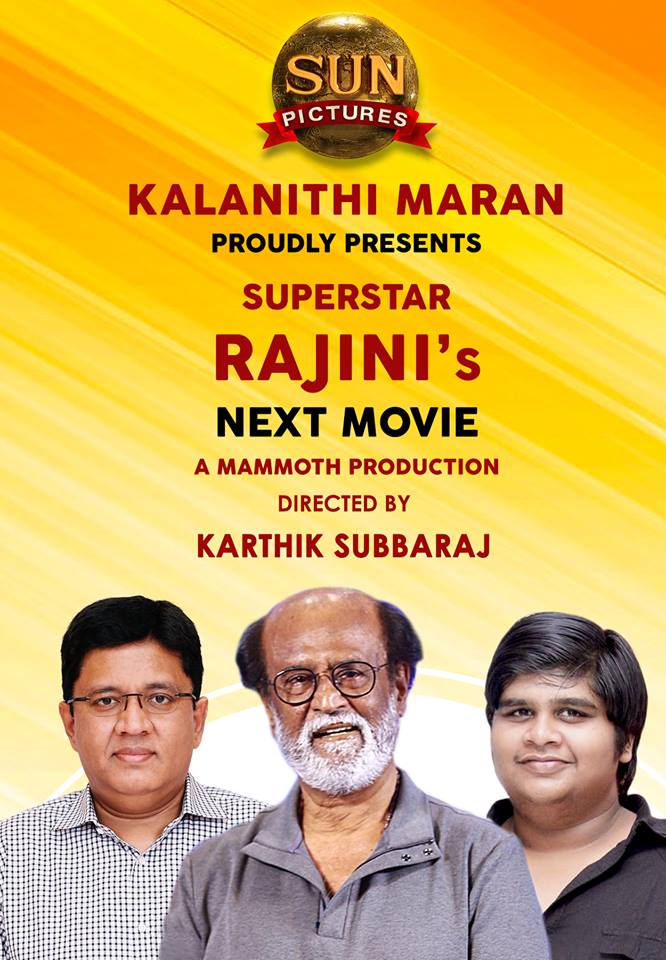 Rajinikanth’s Next Project with Karthik Subbaraj