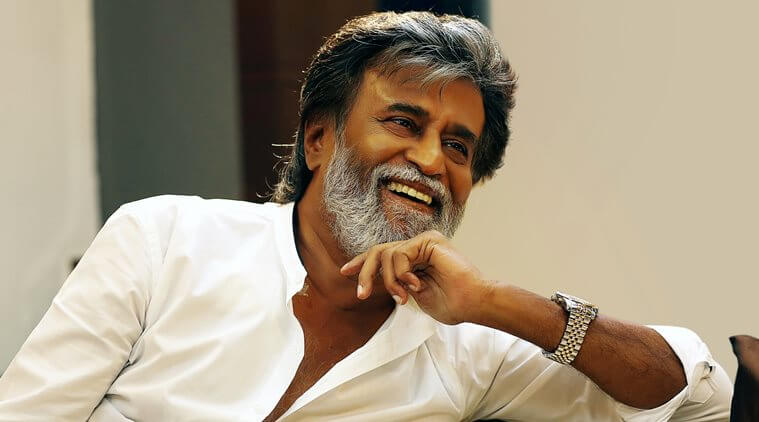 Rajinikanth is one of the excellent Indian Film Actor and a politician who works primarily in Tamil Film Industry. In 1973, he joined in Madras Film Institute for doing his diploma in acting. He was introduced to the Tamil Film Industry by Mr. K. Balachander who is one of the well known Indian Film Director. Rajinikanth’s debut movie is Apoorva Raagangal which is directed by K. Balachander in the year 1975. From Apoorva Raagangal he started his acting carrier in Tamil Film Industry. Then in 2007, he became one of the highest paid actors in Asia after Jackie Chan at the time of Sivaji movie. He is not only working in Tamil Films he is also worked in another film Industries like Bollywood, Telugu, Kannada, Malayalam, and Bengali. Rajinikanth upcoming movies are 2.O which is directed by Director Shankar, and another new movie is Kaala which is directed by Pa. Ranjith. Check out below for Rajinikanth Movies List, Upcoming Tamil Movies, Filmography. 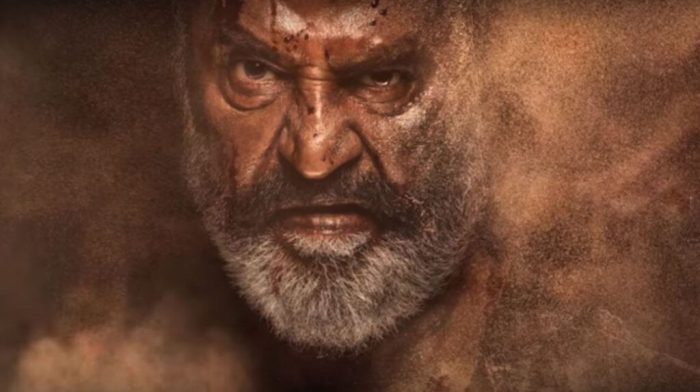