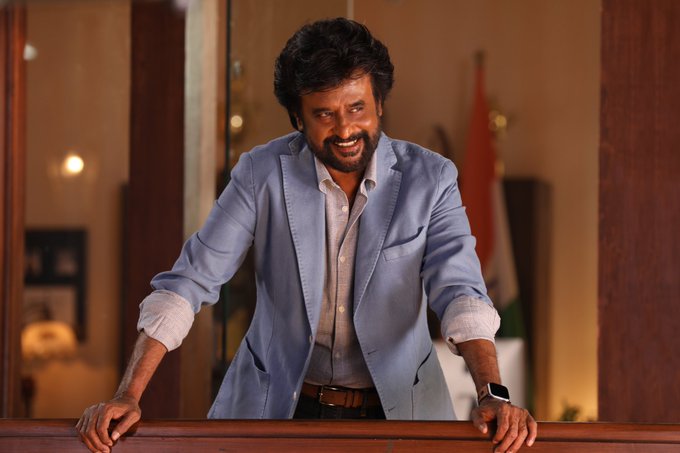 Darbar Update: Darbar is an upcoming film that has Rajinikanth playing the lead. It has Nayanthara as the female lead while Yogi Babu, Nivetha Thomas, Nawab Shah, Sunil Shetty, Prateik Babbar, Jatin Sarna and others appear in crucial supporting roles.

The director of the film, AR Murugadoss took to Twitter to announce that the HD photos of Superstar Rajinikanth & Title Design of Darbar will be released 7:00PM today,

The film is directed by AR Murugadoss and produced by Subashkaran under the banner Lyca Productions. The film has ace cinematographer Santhosh Sivan as the Director of Photography, and Anirudh as the music director.