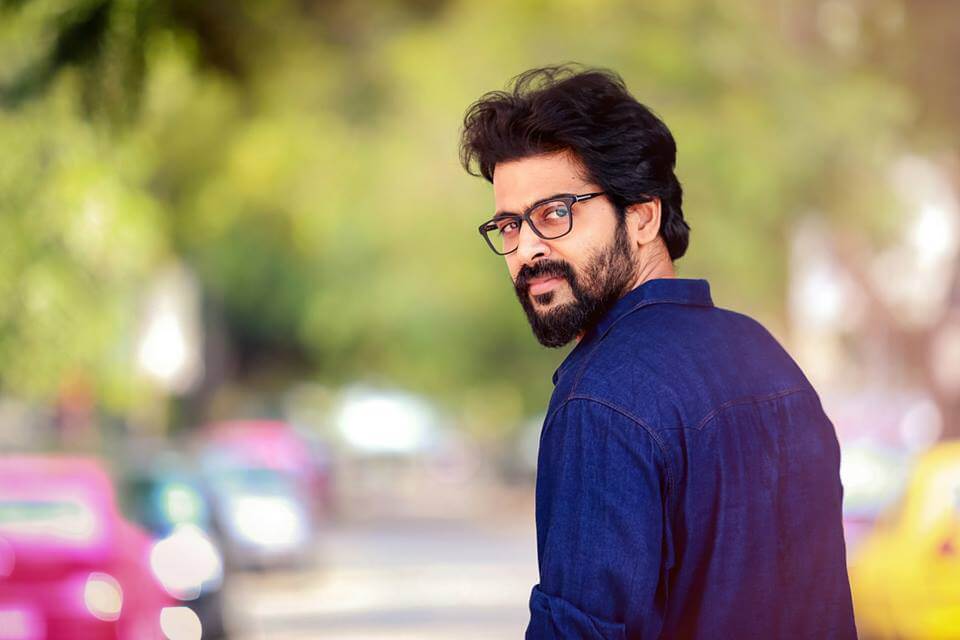 Raj Bharath is an Indian movie actor, who predominantly works in Tamil film industry. He made his debut movie in Tamil titled Ainthu Ainthu Ainthu in this movie he appeared in the role Nikhil in the year 2013. Check out below for Raj Bharath Wiki, Biography, Age, Movies, Images and more.

Raj Bharath was born on Chennai, Tamil Nadu, India. Raj Bharath family is now residing in Chennai, Tamil Nadu, India, his father name is Malliam Rajagopal who is the famous film director and producer, who is active from 1970 and his mother details will be updated soon. He did his schooling in St.Bede’s A.I.Hr.Sec.School, Chennai and his graduation details will be updated soon. Once before he entered into the film industry he served for Infosys.

He started his acting career from the year 2013, from the movie Ainthu Ainthu Ainthu. Then in the following years, he appeared in various Tamil movies like Director Mysskin’s movie Onaayum Aattukkuttiyum, Richie and more. Now he is portraying in one of the lead roles in the heist film Andhra Mess and in the movie Natpathigaram 79 which is directed by director Ravichandran.