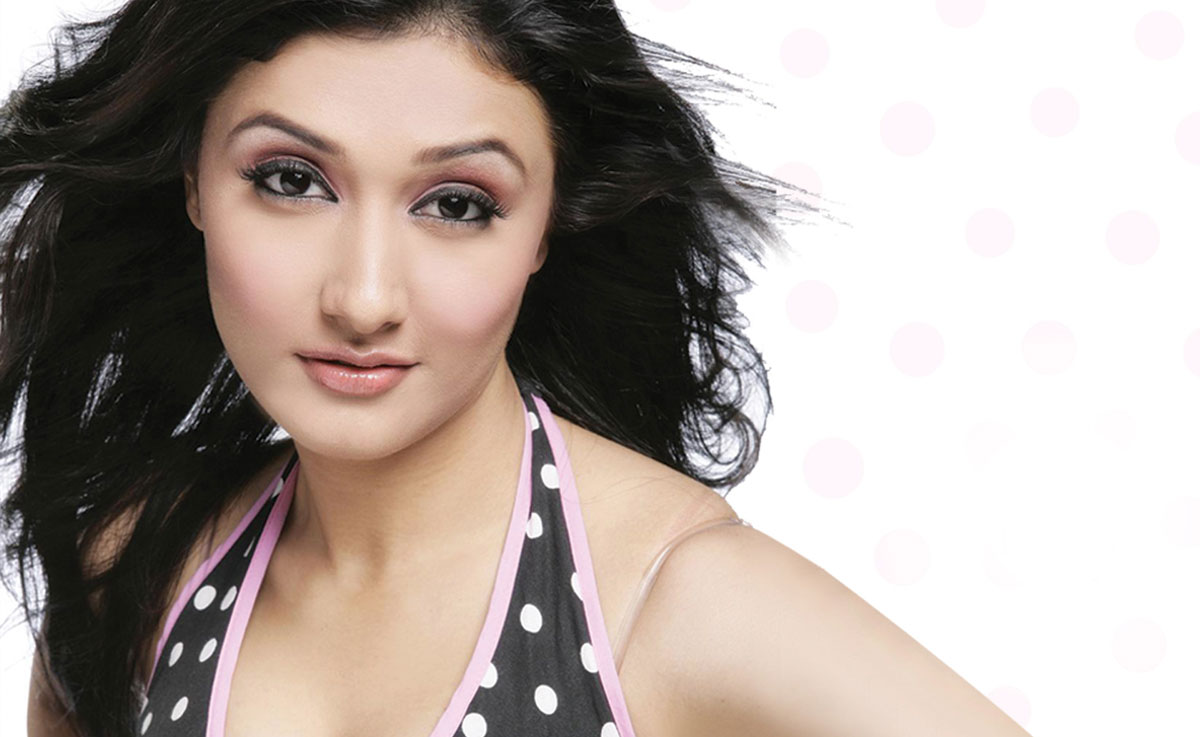 Ragini Khanna is an Indian film and television actress. She has hosted various reality shows, such as India’s Best Dramebaaz, and Gangs of Haseepur. Ragini is well known for her roles as Bharti in Bhaskar Bharti and also as Suhana Kishore Bajpai-Kashyap in Sasural Genda Phool. She was the contestant on Jhalak Dikhhla Jaa in its fourth season in 2010. Khanna appeared in Star Plus’s show Sasural Genda Phool. She then played the lead role as Suhana Kashyap, an arrogant person, but very good at heart. The show went off the air on 21 April 2012.

Her portrayal as Suhana won her many awards including STAR Parivaar Award for Favourite Patni and BIG Star Most Entertaining Television Actor-Female. Check out below for Ragini Khanna Wiki, Biography, Age, Family, Movies, Images and More.

Ragini Khanna was born on 9 December 1987. She is the daughter of Praveen Khanna and Kamini Khanna. Ragini is the second child of her parents. Her elder brother, Amit Khanna is also an actor who has worked in serials such as Yeh Dil Chahe More. Her mother is a writer, singer, music director, anchor and the founder of ‘Beauty with Astrology’.

Check out the latest images of actress Ragini Khanna,