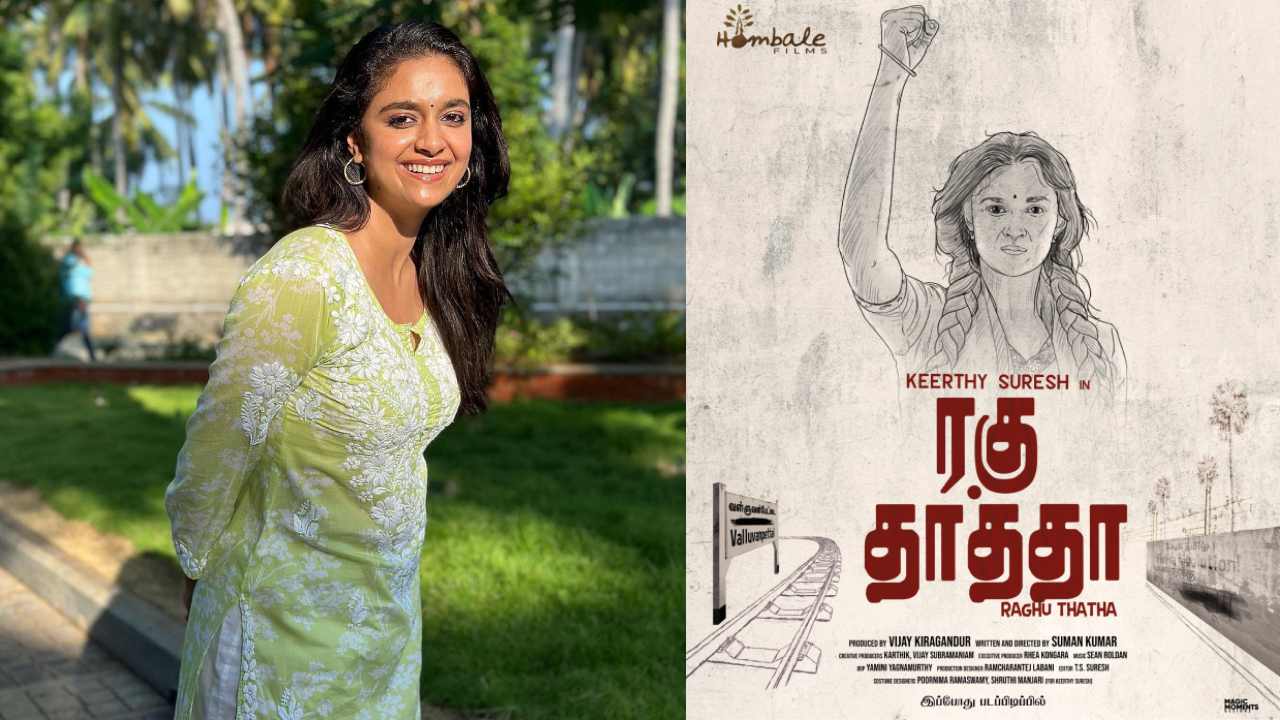 Raghu Thatha aka Raghuthatha is the latest Tamil language drama helmed by Suman Kumar of The Family Man series. Keerthy Suresh essaying in the lead role. It is bankrolled by Vijay Kiragandur under the blockbuster giving production house Hombale Films. Music and songs are composed by Sean Roldan. While the aspiring cinematographer Yamini Yagnamurthy handles the camera and T.N. Suresh does the editing part.

The makers have announced the title with a poster and the film is about the revolution. The title of the film is borrowed from the iconic line of Bhagyaraj’s Indru Poi Naalai Vaa movie, where he learns ‘Ek gaon mein ek kisan raghu thatha’ Raghu Thatha movie is in the first phase of shooting session, and the release date will be announced near future.

An announcement on Raghu Thatha movie ott release date will be made soon. According to sources, the film was bagged by Amazon Prime Video (Not Yet Confirmed). The movie streams online only after 30 -45 days of its theatrical release. Stay tuned with NEWSBUGZ.COM to know where to watchRaghuthatha movie online.

The teaser and trailer of Raghu Thatha will be released soon,

Check out the sketchy poster of Keerthy Suresh from Raghu Thatha movie,