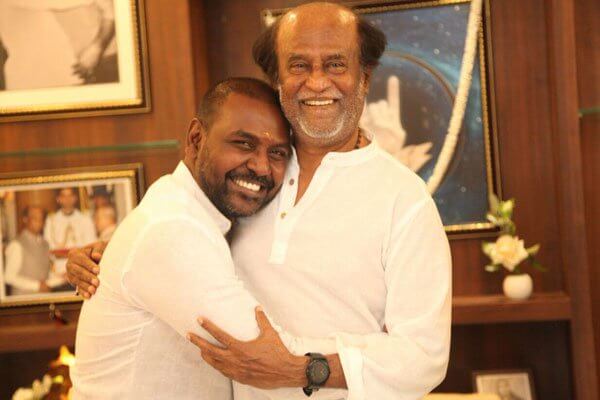 Raghava Lawrence on Politics: He is an Indian choreographer, actor, director, composer and a big fan of Superstar Rajinikanth who has thanked him for entering politics. In his social media post, the dance master Lawrence said that Superstar Rajinikanth has fulfilled his fans dream by joining politics. Rajinikanth has been indicating towards his direction to join politics and bring a change in the current scenario in the state of Tamil Nadu. Also, A day after announcing his political entry, Superstar Rajinikanth launched a new website “www.rajinimandram.org” and an app on the Google Play store where people can register themselves to join his foundation. Raghava Lawrence said,

“I have taken a good decision for a good and wise man. Let us talk everything else in detail, during the press meet on January 4th.”

Hi dear Friends and Fans..! This Song is Dedicated to all Rajini Fans.. https://t.co/eumduJSBL9

Also, Raghava Lawrence had released a song by inviting Superstar Rajinikanth to politics as a fan and the positive announcement from Thalaivar today must have enthralled him and all Rajini Fans. Watch the video of Raghava Lawrence,

His friend Kamal Hassan who had recently made his political entry has tweeted to greet Rajinikanth who enters politics. Also, BJP state president Tamilisai Soundararajan has tweeted with indirect referenced that he would support BJP. 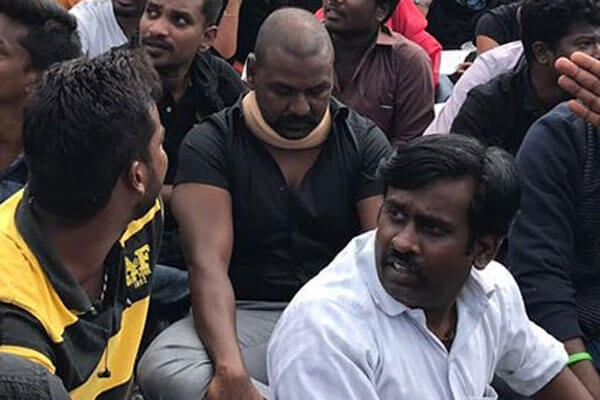 Raghava Lawrence on Politics: Master to get into Politics as Rajini’s Kavalan

Let us see what happens and comment below your views on Rajinikanth’s political entry.