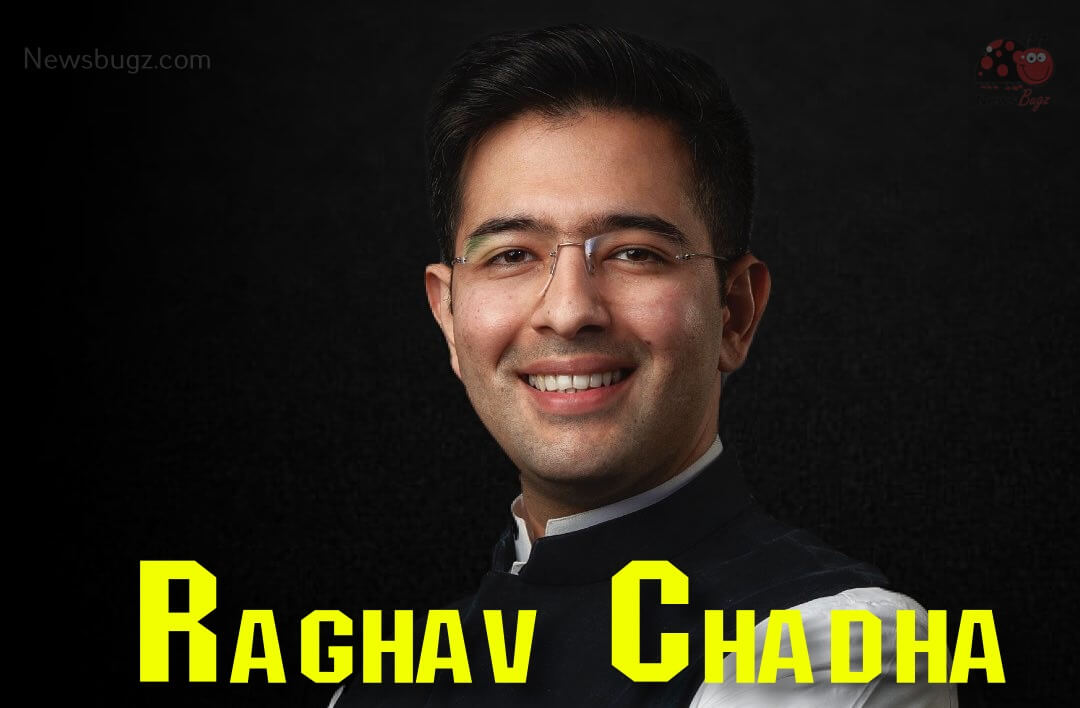 Raghav Chadha is an Indian politician and member of the Aam Aadmi Party. He is a Rajya Sabha member from Punjab, India. Raghav is a member of the Rajendra Nagar assembly in Delhi. Raghav was appointed AAP’s national treasurer in 2015, following the AAP’s victory in the Delhi Legislative Assembly election. Raghav Chadha ran for Rajendra Nagar in the 2020 Delhi Legislative Assembly election and defeated BJP candidate RP Singh. Moreover, he was named vice-chairman of the Delhi Jal Board (DJB). He also ramp walked on the Lakme Fashion Week 2022 hosted at Major Dhyan Chand National Stadium in New Delhi

Check out the latest pictures of Raghav Chadha,