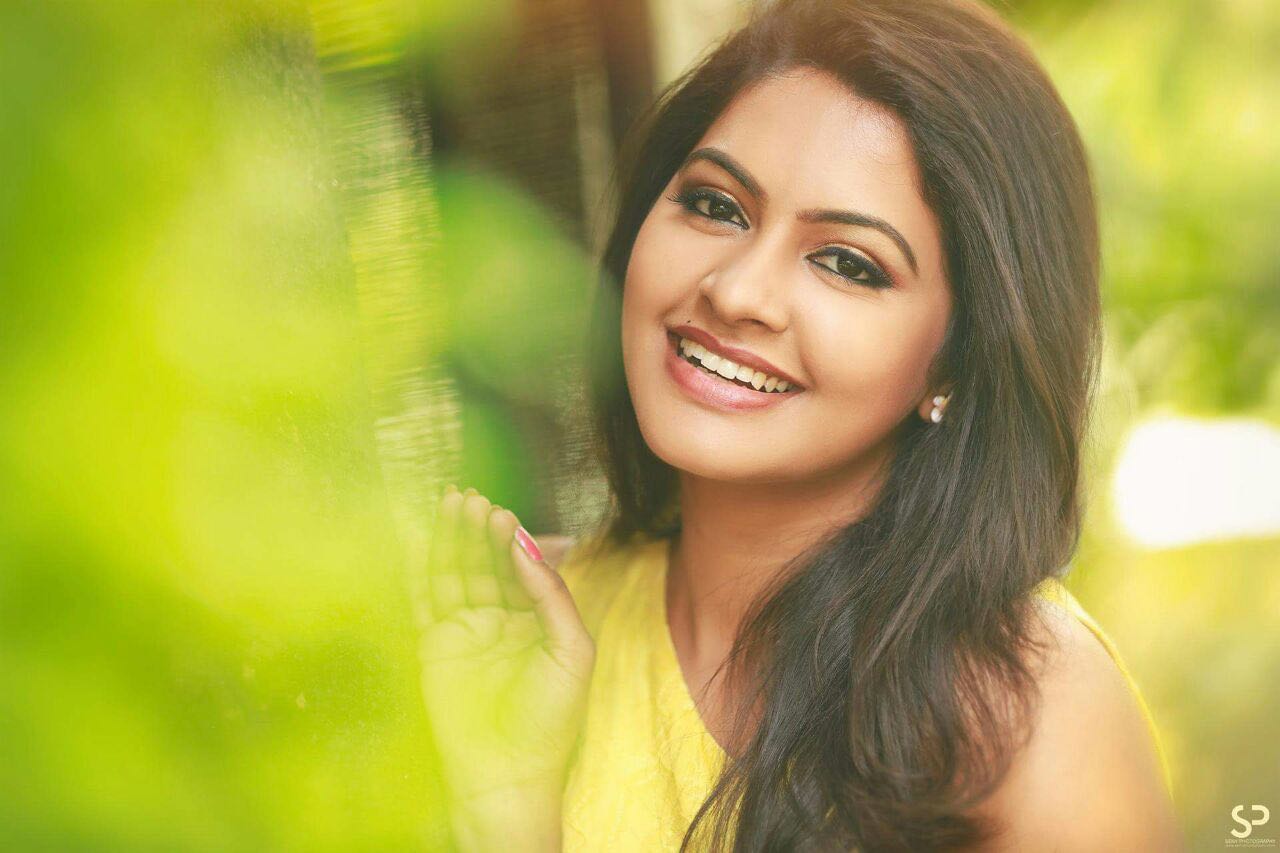 Rachitha Mahalakshmi is an Indian Television Actress who is popularly seen in Tamil Television Industry. She was born in Bangalore, Karnataka, India. She made her television debut through a Kannada serial called Mega Mandara. In the year 2013, she started acting the famous Saravanan Meenakshi serial as a lead role named Meenakshi which made her popular among the Tamil fans. Check out below for Rachitha Mahalakshmi Biography, Wiki, Husband, Meenakshi, Career, Personal Life and other details

Rachitha Mahalakshmi was born in Bangalore, Karnataka, India. She made her debut in the Television industry as a show compere in Suvarna Tv. Her acting debut was through the serial Mega Mandara which is telecasted in Suvarna TV. After that serial, she was noted for her role called “Manasa” in Sagutha Dura Dura of Suvarna TV. Rachitha made her debut in Tamil television industry through the serial called “Pirivom Santhipom” which was telecasted in Star Vijay TV. Pirivom Santhipom is always close to her heart as she found her soulmate Dinesh in the crew.

Rachitha Mahalakshmi married Dinesh Gopalasamy on 7th November 2013 and then settled in Chennai. Since then she emerged as a leading Television actress, as she got an opportunity to work with Sun TV under Radaan Banner and in Zee Tamil as well. She made her Telugu debut through the serial Maa Naa which is telecasted in Gemini TV. In the year 2013, She got an opportunity to work on the famous serial Saravanan Meenakshi as Meenakshi which she accepted. She became so popular through that serial and people started calling her Meenakshi instead of her name Rachitha.

She had acted in two movies Parijatha in Kannada and Uppu Karuvaadu in Tamil. She was awarded Best actress award in the year 2015 and 2017 at Vijay Television Awards for her role in Saravanan Meenakshi Serial.