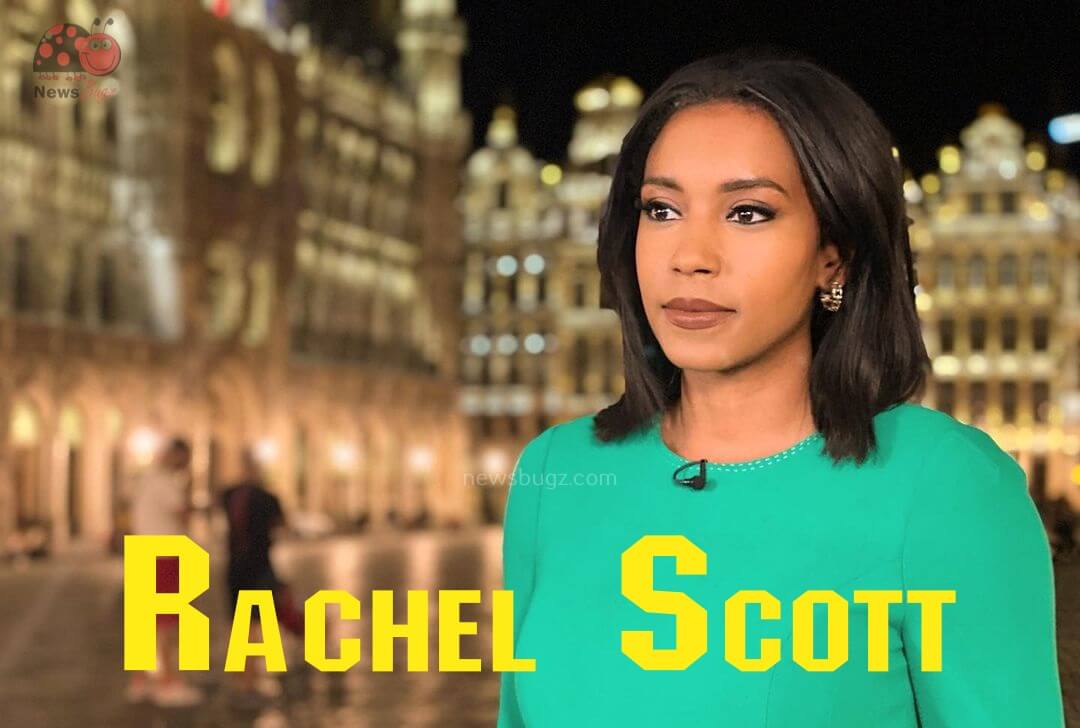 Rachel Scott is a famous American journalist, television anchor, and news reporter. In 2011, she began her career as an intern at KTLA 5 News. Later, she worked as a Writer (2012-2015) for KCBS, an all-news radio station. Rachel also served as a Current Events Director at the University of the Sunshine Coast Political Student Assembly between 2013 and 2014. After that, she worked as a White House intern in the Office of Communications.

Check out the latest pictures of Rachel Scott.