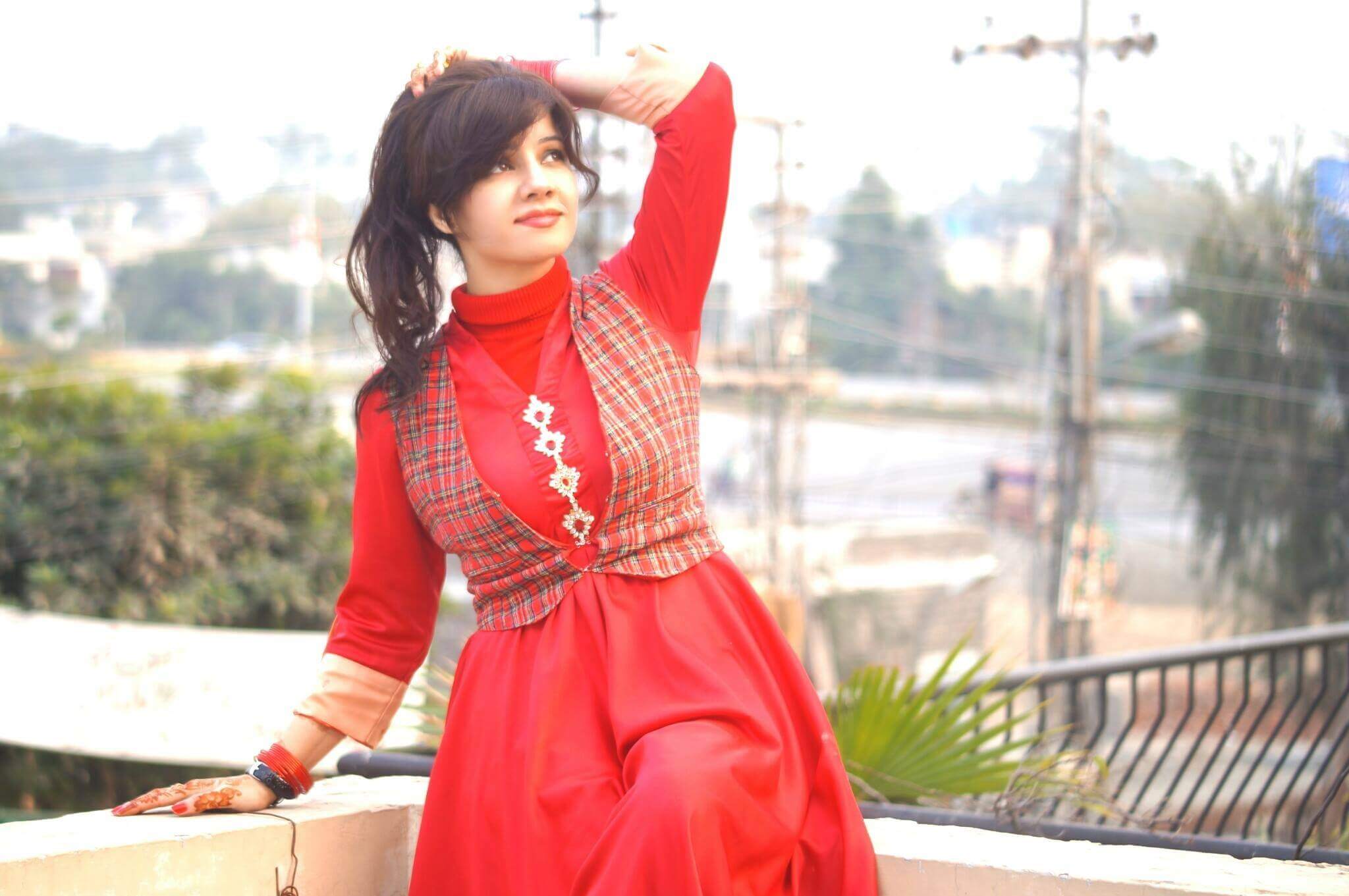 Rabi Pirzada is a Pakistani Pop-singer, actress, model and television host from Muzaffarabad, Pakistan. She started her music career in 2004 and sung her first song Dahdi Kurree in 2005. The song made her familiar among the people. Following the success, Rabi has sung various songs like Mujhe Ishq Hai, Jadoo and more. As a host, she has hosted numerous weekly TV shows. She often makes guest role on popular comedy television shows and talk shows like Mazaaq Raat. In the year 2018, Pirzada made her acting debut with the Pakistani romantic comedy movie Shor Sharaba with Meera.