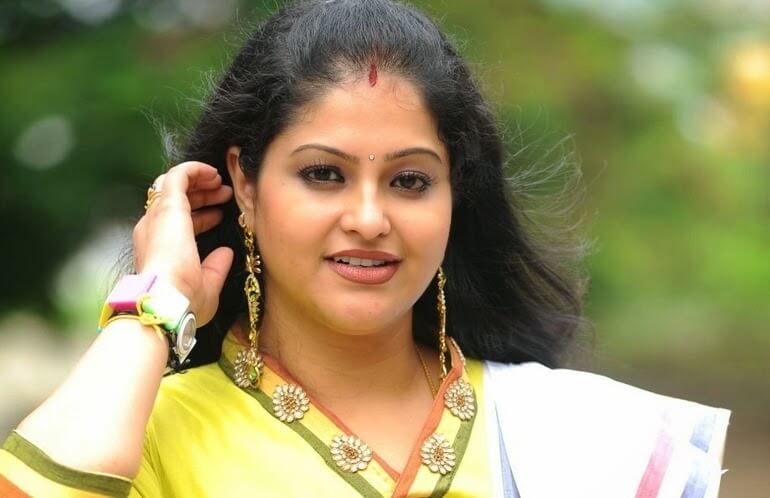 Raasi is an Indian actress, who predominantly appears in South Indian film industry. Moreover, she appeared in most of the South Indian languages like Tamil, Telugu, and Kannada movies. She made her debut Telugu movie Mamatala Kovela as a child artist in this movie she appeared as a Hero’s daughter in the year 1986. Then she made her debut Tamil movie Priyam in lead role in the year 1996. Check out below for Raasi (Actress) Wiki, Biography, Age, Movies, Images and more.

Raasi was born on 29 July 1980, in West Godavari District, Andhra Pradesh, India. Raasi family and education details will be updated soon. She started her acting career at the age of Six as a Child artist, from the Telugu movie Mamatala Kovela in the year 1986. She appeared will all big heroes as well. She made her first Hindi movie Girafthar, and she paired with superstar Mithun Chakraborty in Rangbaaz in the year 1996. Then her debut Telugu movie Subhakanshalu. After the following prolific year 1996, she got an opportunity to appear with Actor Vijay in Love Today and features with actor Ajith Kumar in the movie Rettai Jadai Vayasu. Then she appeared in various movies till 2017.