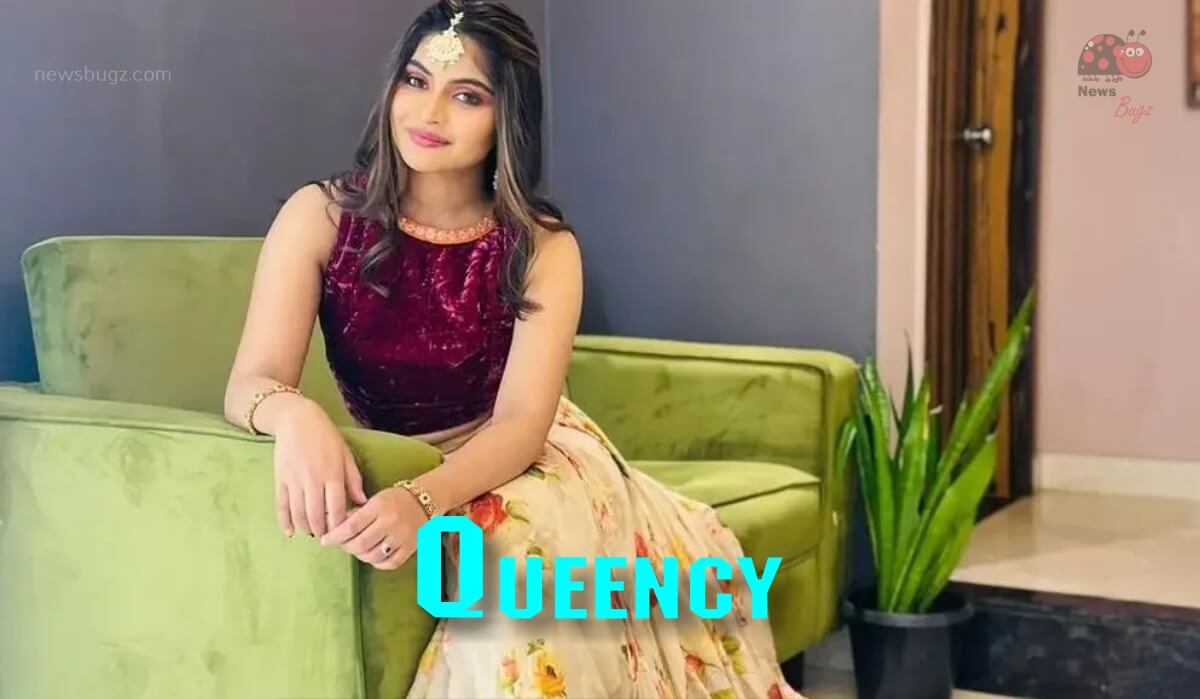 Queency is a Tamil actress, model, and dancer who works in the Tamil films and television industry. She began her career as a model and was featured in a few album songs and covers such as Thanimai Athu Varama. Queency played a prominent role in her debut soap opera Anbe Vaa telecasted on Sun TV. She made her film debut in the Karuppu Kannadi movie starring actor Thanigai as her co-star. Queency featured in the Libra production’s Vidiyun Varai Kaathiru movie. She participated in the Bigg Boss Tamil Season 6, hosted by Kamal Haasan.

Check out the latest photos of actress Queency,