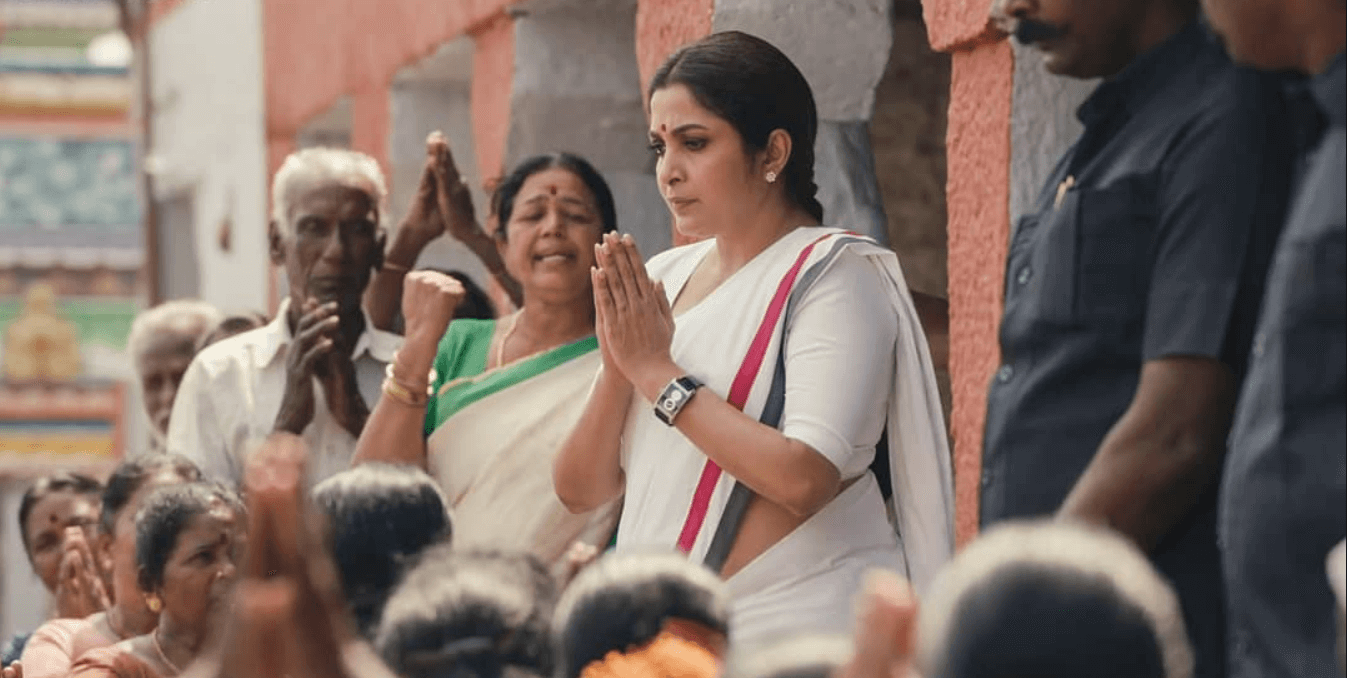 MX Player latest release Queen Web Series has been leaked online on Tamilrockers for free download. The series consisting of 11 episodes in Season 1 stars Ramya Krishnan in the lead role. The series is touted to be a biopic on the life of J Jayalalithaa, former Chief Minister of Tamil Nadu. The web series was released on December 14 on MX Player.

Versatile actress Ramya Krishnan essays the role of Shakthi Seshadri, a school topper and heroine, who is pushed into politics. The role of the young Shakthi is played by Anikha Surendran of Viswasam and Yennai Arindhaal fame, while Anjana Jayaprakash plays Shakthi from 18 to 30.

Not only Queen, Tamilrockers also responsible for leaking other latest releases like Jumani The Next Level, Mardaani 2, Mamangam, Kaalidas and more. Initially, the website targets only movies and it is now expanded by leaking web series and popular TV shows.